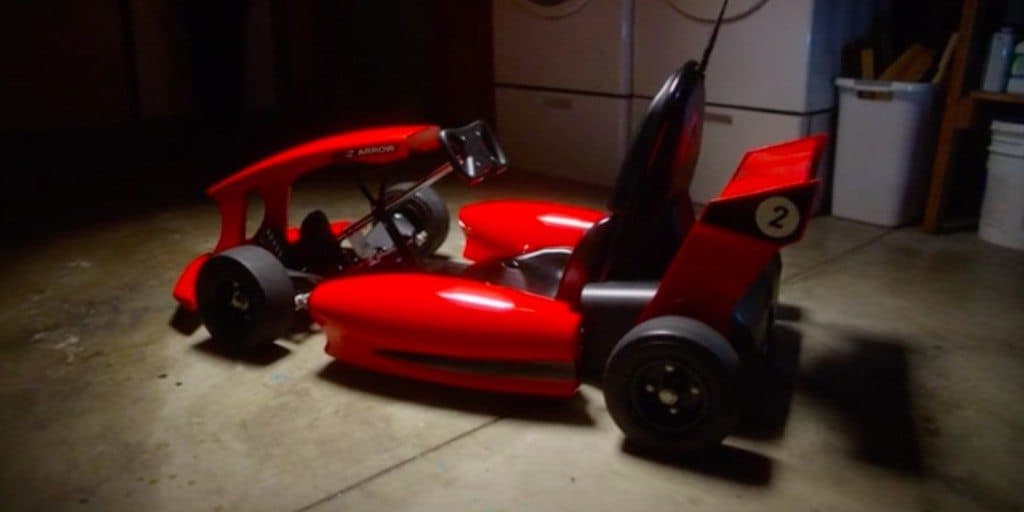 Tesla Motors Inc has built a brand as a maker of luxury electric vehicles even though that might not have been Elon Musk’s intention when he created the firm. The first car from the firm, the Tesla Roadster was a performance vehicle with all the bells and whistles that you can expect from a typical performance car. The Model S redefined the concept of comfort in sedans and it showed that EVs can compete with cars from traditional automakers, and win – the Model S caused Consumer Reports to recalibrate its rating system.

The latest car from Tesla Motors, the Model X is Sui Generis in the automobile world. Even Elon Musk admitted that the car is insanely great and that in retrospect he would have done “fewer things”.  The problem with all of Tesla’s cars on the road though is the high price tag out of reach of most folks out there. Tesla is trying to get EVs across to the average automobile buyer and the soon-to-be-revealed Model 3 will have a price tag of $35,000 before tax incentives.

And Now, there’s a Tesla-like car for kids

Electric cars are originally cars for kids to play with –think about toy cars and Go-Karts and you’ll get the idea. I think the genius of Elon Musk lies in the fact that he took something as simple as a toy car that runs on battery, and then he added innovations and scale to make it a pivotal point in the history of the automobile industry.

However, since Tesla has disrupted the auto market with its EVs, nobody seems to remember that electric cars were previously in the domain of kids. Until now that is, when Actev Motors unleashed a new Arrow-Smart-Kart with comparable features from a Tesla Motors Model S but without the$70,000 price sticker. Gizmodo reports that the new Arrow Smart-Kart is available for pre-order for a mere $600.

Now this is what makes this Go-Kart a Tesla for kids. The Arrow Smart-Kart was designed by professional racecar drivers with a top-speed of 12-miles per hour (mods should give you a faster speed). It has a collision sensor that stops the Kart just before a head-on impact that could put the driver and Kart in danger (that sounds like something in a Model S). You’ll also have a free iOS and Android app that allows you to connect to the Kart over wi-fi to limit its speed and range to rein in the kids behind the wheels.

After a full charge, kids can expect the Kart to run for 30 minutes to 1 hour based on driving patterns and driving terrain. The Kart requires over night charging (charger included) but you can buy a faster charger (optional) and extra batteries that you can swap out. The Go-Kart should be fun, and it can be a great tool for teaching kids the basics of driving, and for teaching them how to be responsible behind a wheel before you hand them the fob to your Model S or Model X when they become teenagers.

Tesla Motors strangely has the momentum to prevent a further crash in its share price even after it posted weak earnings. It appears that Wall Street is giving the firm a second chance in the hopes that it will redeem itself after it provided a bullish outlook for 2016. The firm says it expects the combined sales of the Model S and Model x to rise by 78% year-over-year.

Nonetheless, analysts at RBC Capital Markets have reduced their price target on the stock from $240 to $180. The analysts 25% reduction in price target still leans on the bullish side and the analysts have maintained their “sector rating” on the stock. Tesla investors mostly ignored price target cut and the stock closed with 4.73% gains at $150.47 on Thursday.