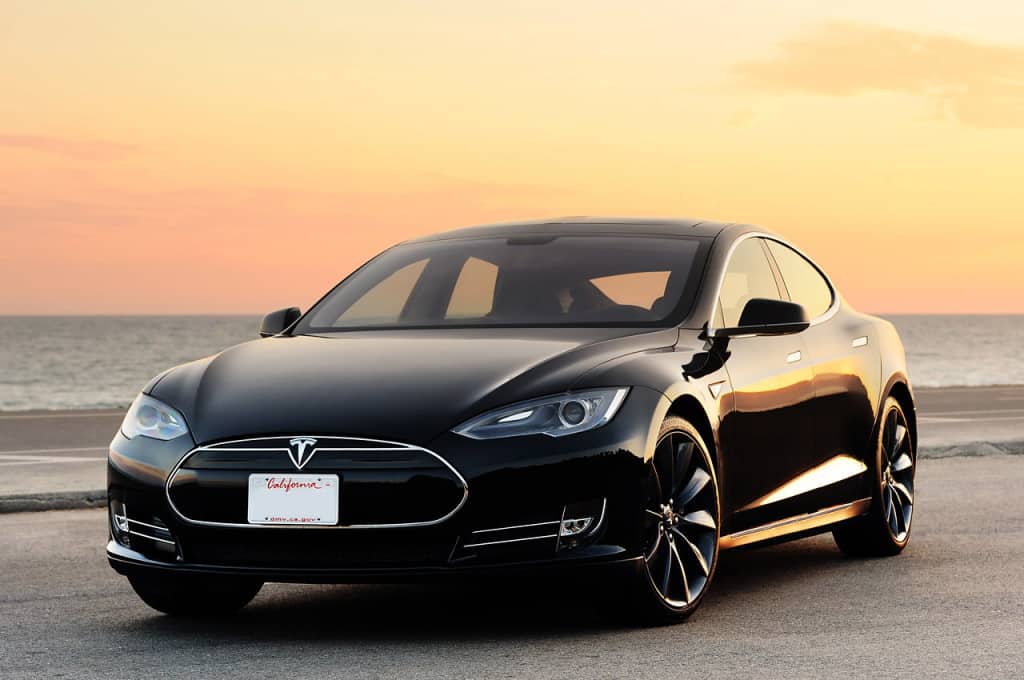 Want a Tesla Model S, but don’t like the price tag? The company’s Certified Pre-owned program might be for you. We at LearnBonds talked to one of the company’s first Certified Pre-owned buyers who picked his Model S just days after the official launch of the program. David said he’d been looking for used Tesla Motors Inc (NASDAQ: TSLA) vehicles long before the CPO program was even launched. 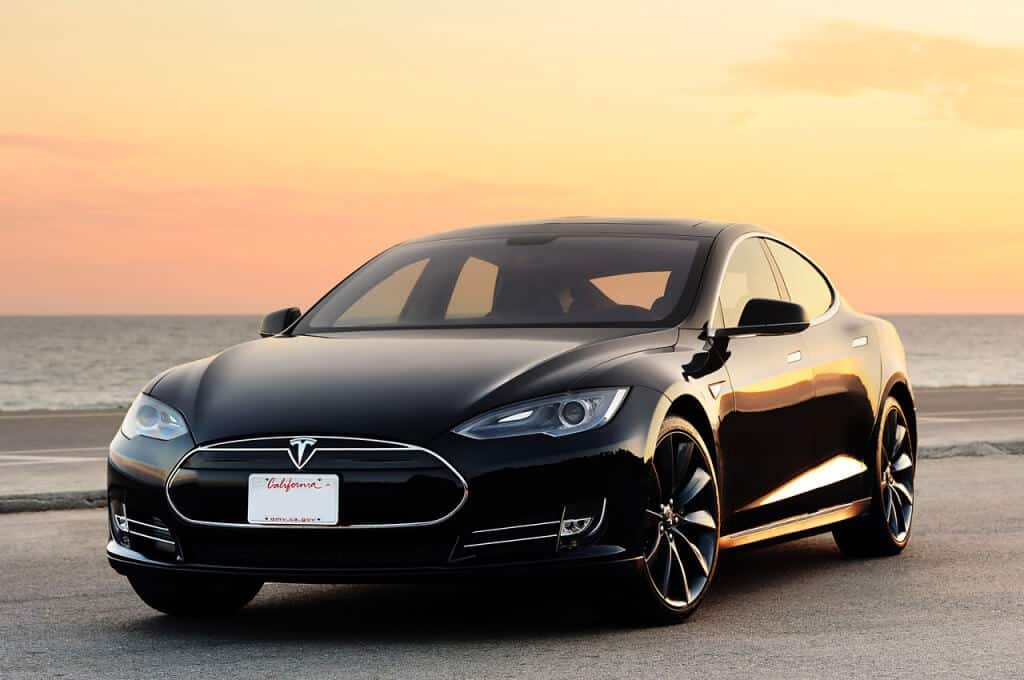 “I knew that some owners would be upgrading and trading in older models”, said David and “I knew some of them would have to be coming to the end of leases.” When he heard rumors of a CPO program a salesman at his local Tesla Store told him it was indeed on the way “the salesman told me that it was true and even showed me a few available vehicles they were offering even before the CPO program officially started.”

Getting used to the Model S

He came out with a deal, an estimated $10,000 in savings on a 6-month old Model S with just 7,000 miles on the clock. The car has all of the tech and sensors necessary to run the coming self-driving features, the only car in the CPO program with those features according to David. It’s a 2014 85 kWh Model S with the upgraded Grey Metallic paint, and it’s just what he was looking for.

His only compromise was with the color, “I would have preferred the White Tesla S but the Autopilot features were more important to me than the color – fortunately I love the Grey Metallic.”  David offers this tip for buyers “If you want the Autopilot features you need to look for vehicles built post-September 2014.  They will generally have a VIN ending in P60000 or higher.  Anything lower than that P60000 is very unlikely to have Autopilot features.”  He adds “Without the Autopilot hardware the best future software updates will do you no good as the self-driving features are one of the things that make the Tesla S so cool”.

Unfortunately, David won’t be able to show off all that much, ” It feels pretty cool driving the car around town but where we live in Southern California the Tesla is pretty common so I only feel slightly special.”

The Tesla Motors Model S takes some getting used to apparently, even when it’s already used. On the way home, David said “I tried to turn the music up and the sunroof opened.”

“When I found the car I wanted”, David says, “I went to the dealer and put down my deposit.  I could have done that online but I hadn’t test driven this model yet and I wanted to do that first.”

After a test drive of a model similar to the one he was looking at, the new Model S was his, all he had to do was wait for delivery. That’s a point of consternation for many Tesla Motors buyers, but it’s one of the biggest differences between buying a Certified Pre-Owned Tesla, and buying a new Model S.

Though the sales center staff understandingly didn’t “seem completely familiar with the new program yet.” They were “great people who worked hard to get us everything we needed to complete the purchase.  We took delivery in Las Vegas and Lynda made the experience awesome for us.  Not only did we arrive to find our new Tesla wrapped in a bow, but she spent two hours answering every question we had – and we had a lot.  When we left, we had our phones synced and our seat and mirror settings in memory and our return trip to So Cal planned with the necessary Supercharger stops all programmed in!”

One of the big issues in buying a Tesla Motors Model S is the length of time it’s going to take to actually get your hands on one. The CPO program cuts that wait down massively. In David’s case “the car was ready for delivery quickly – we had ours in less than a week.  This is very fast compared to ordering a new Tesla where delivery takes at least a month or two.”

Shorter delivery time is a huge bonus for CPO buyers, and in some cases it may be the primary reason for browsing the collection. It’s easy to get your hands on a Tesla Model S for a test drive, but it’s a different matter trying to get your hands on one to own.  Just 10,045 of the cars were delivered in the first three months of 2015.

David is now looking toward the never paying for gasoline and his first Supercharger experience, which he says is planned for Barstow California. His first Tesla Model S trip is going to be across state lines from Las Vegas back home to Los Angeles.

Tesla gets behind Pre-Owned

Every Certified Pre-Owned Model S comes with a 4-year $50,000 warranty according to the company. David found just “one small scratch in the paint near the rear trunk but it is barely visible.”

Alec Gutierrez, an analyst with Kelley Blue Book says that the CPO program is a “good entry point for someone who is not quite in a position to buy a brand new Tesla.” That’s just where David was a couple of weeks ago, “I love the Tesla and I’ve dreamed of owning one but the price for a new one is too steep for me, ” he said, so a Pre-Owned model was just right for him.

There’s not all that many Model S sedans available in the Tesla Motors Certified Pre-Owned program right now, but as leases for older cars close there should be a glut of vehicles from 2013 and 2014 coming through over the next eighteen months.

Welcome to the Tesla family

The Pre-Owned program will help Tesla Motors attract younger less wealthy customers as the company heads toward the release of a Model 3 mass market electric vehicle sometime in 2017.

David is already looking forward to a future Tesla, and maybe putting his new model back in the program. Looking ahead, David said, referencing the rear facing child seats included in his Model S, “I know they could be a benefit for a future owner when it comes time to sell the car and that may help preserve the value for re-sale.”

Tesla is welcoming a number of new people to the electric revolution with the Certified Pre-Owned program, and they might make all the difference going forward. The company’s future depends on brand loyalty and brand awareness.

David already dreamed of owning his own Tesla, now that he does he may not buy a car from another car maker ever again. If his “fantastic” first moments leaving the service center are anything to go by, Elon Musk may have a customer for life in David, and he’s not at all worried about spontaneous fires even though, as he says, “it’s a pretty ‘hot’ car.”