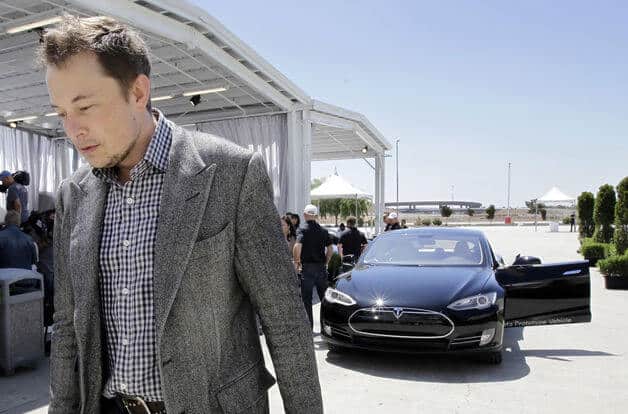 Tesla Motors Inc has been accused of avoiding taxes in Denmark. The U.S. manufacturer of the world’s leading electric vehicles is said to be dodging state duties by manipulating its tax breaks.

Tesla’s products are often subject to a significant number of state subsidies. These help lower the price of its electric vehicles for consumers. The company may have found a new way of doing this. However, Denmark authorities are not pleased with the firm’s methods.

Around 2500 luxury EVs have been registered in Denmark. This number came about in a relativley short period of time. Though there is nothing is the sudden spike to suggest foul play, the fact that these cars were registered before a tax break in the country was set to expire has the state raising its eyebrow at Tesla. Karsten Lauritzen, the country’s Minister of Taxation suspects the EV giant may be trying to defraud the Danish state.

“Bulk buying cars with intent of selling them is illegal,” Lauritzen explains. “It’s not possible to think that there are 2500 Danes, who have had this idea over a matter of a few weeks, but I think it’s fair to say this was done to partially circumvent the rules.”

The end of September saw Denmark announce that Tesla would be subject to the same tax restraints as other luxury car producers. The country’s authorities are now in the process of making the change. The year 2020 should have Tesla Motors get a 100 percent registration tax levied on its new Model S sales. So far, Tesla has been able to avoid this tax entirely.

Tesla had denied the allegations at first. Esben Pedersen, spokesperson for the electric car giant, later admitted that the firm was involved in the mass registration of cars.

“There has been someone in our headquarters, sitting and ordering number plates for all markets,” report Pedersen. She also defended Tesla by saying that demand for the company’s cars has risen since the tax change was announced.