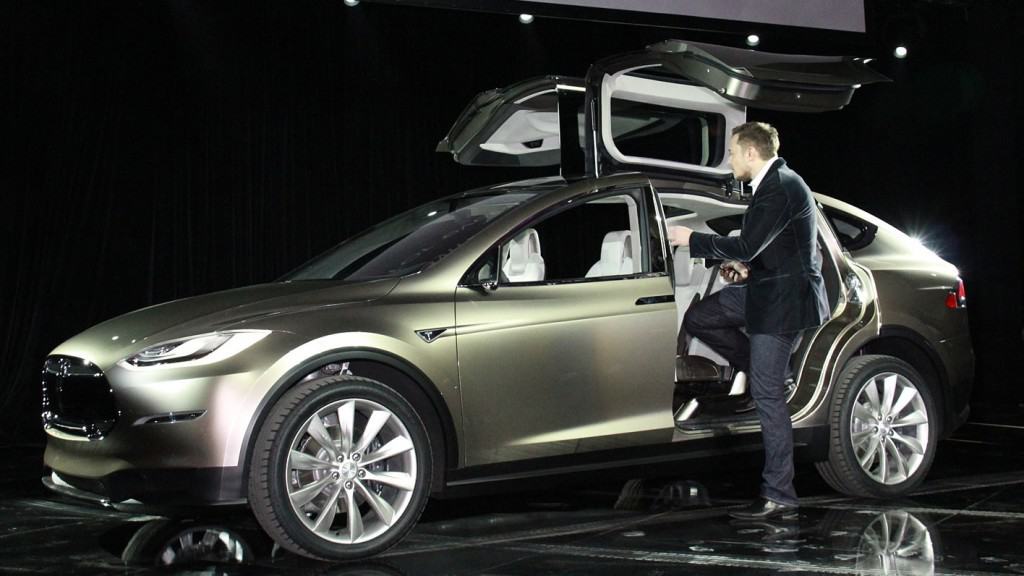 Tesla Motors Inc (NASDAQ:TSLA) is not set to start building the Model X SUV until the third quarter, but the firm already has test models on the road. Photos from savvy road users emerged in recent days showing the next big thing from Elon Musk’s EV firm driving around California. 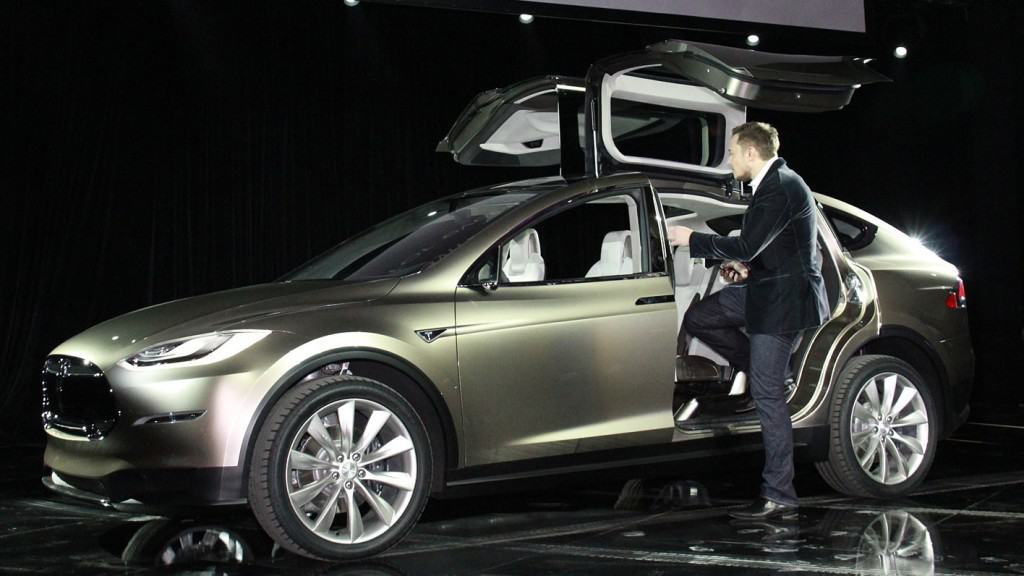 Demand for the car is set to be strong, if reports from Wall Street are to be believed. Audi, one of the German car-makers hot on Tesla’s heels, sees that demand and is bringing an EV SUV to the road by 2018.

Model X appears on the road

Tesla Motors says it will ship its first Model X before the end of the third quarter. That means we should see the actual production version of the SUV on the road before the end of September. For now we have to hope to catch a glimpse of one of the test cars on the road. Here’s a glance at what that looks like. 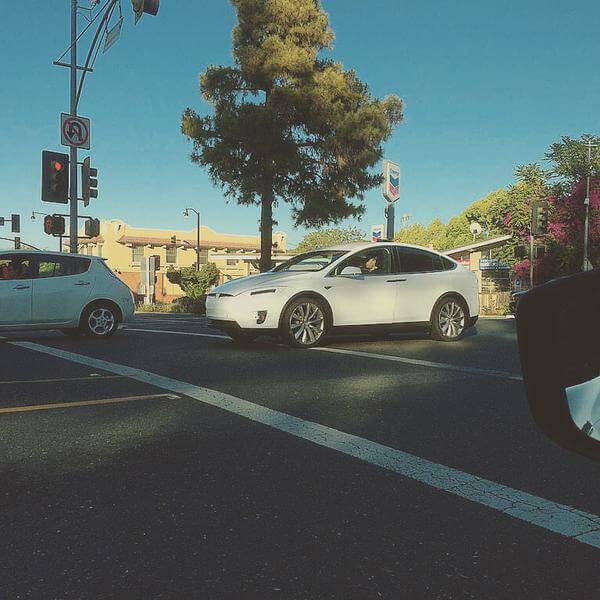 The photos were posted by VWVortex forum user hushypushy. 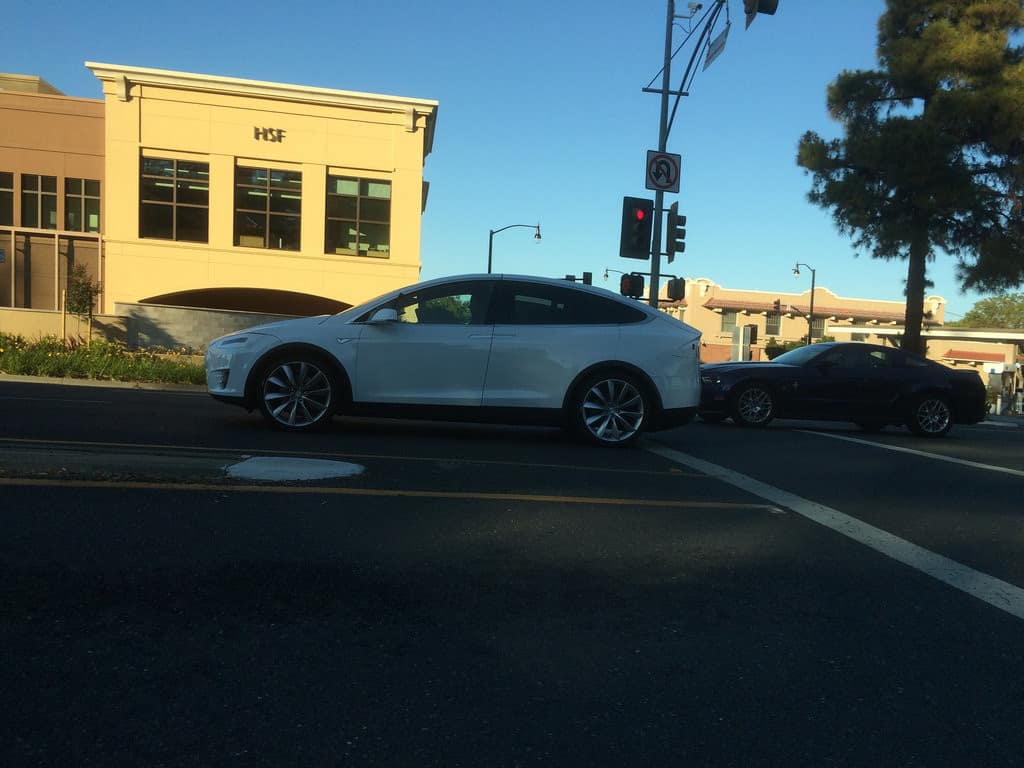 Mr. Musk said in a 2013 letter to shareholders that “In relative terms, it appears that the X will see at least as much as demand as the S. And if I were to guess, and this is just a guess, I think the X demand will exceed S demand.”

Back at the start of May, we saw the inside of the test Model X for the first time. Tesla Motors says that there were about 30 test units of the car on the road back in February. Here’s a look at the inside of the Model X:

There’s a lot riding on the Tesla Motors Model X at the firm, but getting the car on the road has been a chore. The SUV was originally said to be set for the factory floor at the end of 2014, but that has been delayed many times.

Back in February Elon Musk said that more than 20,000 Model X reservations had been taken by the firm. Supply, rather than demand, is going to drive shipments. Ryan Brinkman at JPMorgan said in a recent report that he thinks just 50 units of the Model X will be delivered by the end of the third quarter.

Mr. Brinkman says that Tesla Motors will manage to get an additional 5,000 Model X built and shipped by the end of 2015.That means that the current reservations won’t be filled until Q2 2016 at the latest. The surge in demand as the cars appear on the road may make the wait even longer.

If Tesla Motors can’t supply enough EV SUVs to the market, Audi is going to step in with its own all-electric giant. A report from James Ayre over at Clean Technica says that the firm will have the EV Audi A6 ready to be built by 2018.

That gives Tesla Motors the upper hand, but it shows that car-makers are catching on more quickly to the power of the EV market. the Tesla Model S has reigned supreme in the luxury sedan EV market since 2012, and there still isn’t a comparable EV on the road.

While Tesla Motors tests the Model X, those holding the firm’s shares have to see that the wind is changing in the EV market.

Tesla will get its electric SUV onto the road first and with 20,000 sales almost guaranteed, the SUV will be a success. The Model 3, the firm’s mid-range EV set for release in 2017, may see competition much earlier than that, however, and Tesla Motors is going to feel more heat from other auto firms from here on out.