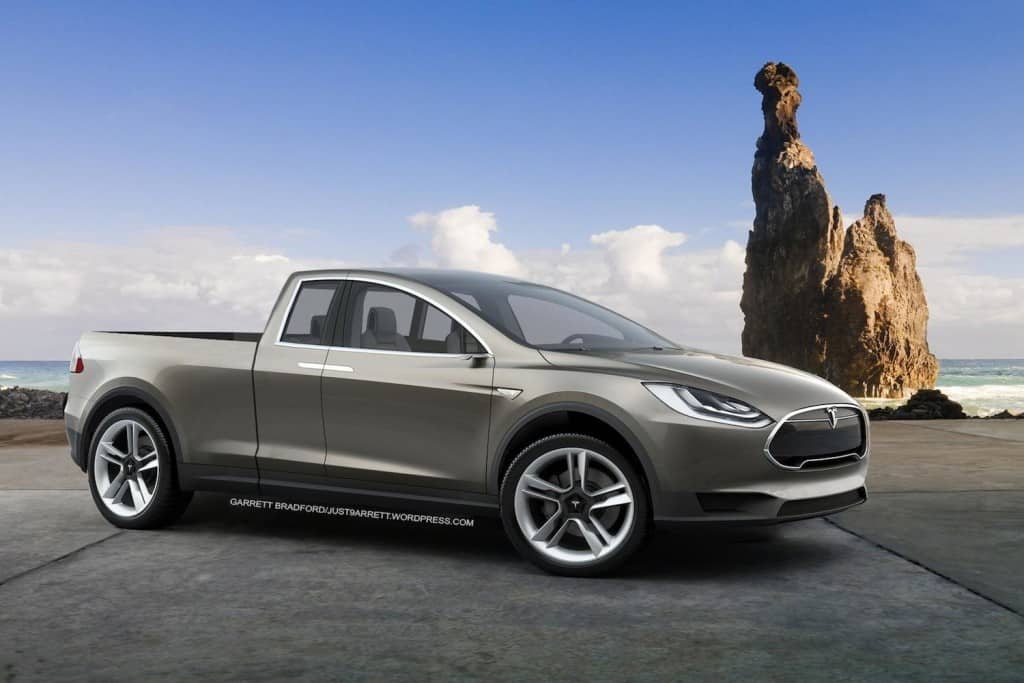 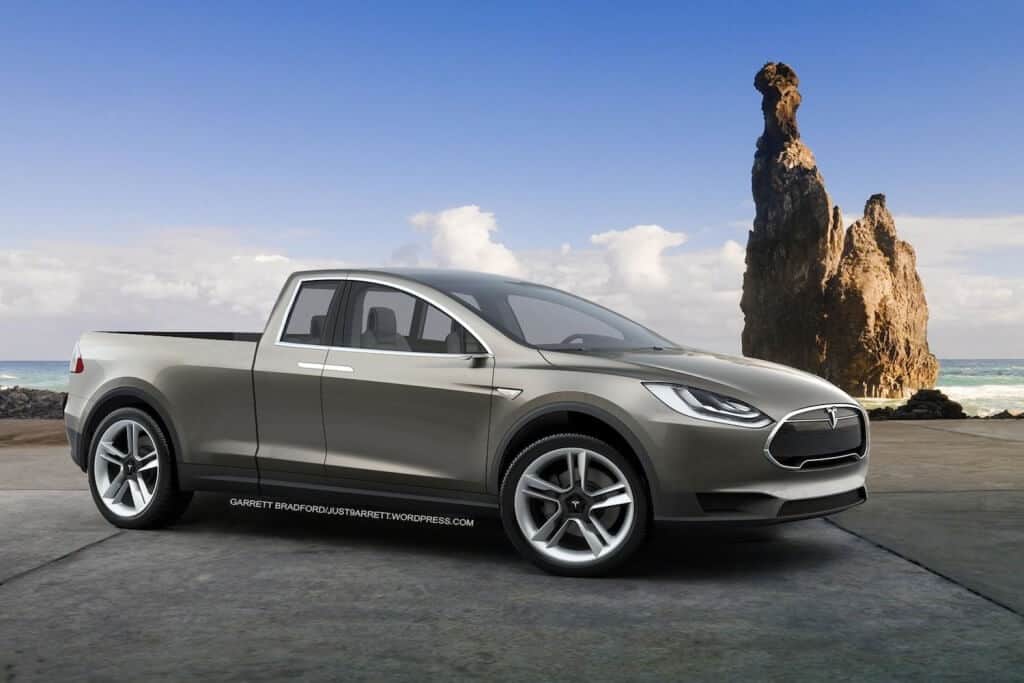 The Ford F150, the flagship pickup from Ford Motor Company (NYSE:F) is the biggest selling car in the US, and it has been for the last 32 years.

Ford is planning to offer the F-150 with a with a gaseous-fuel prep package which will allow it to use compressed natural gas (CNG) or propane.  The package will be available in 2016.  Ford claims the F-150 will be the only half-ton truck available that will run on CNG or propane.

Tesla Motors investors would be excited to see an EV entry into the market, but it’s not likely to come for years. Tesla Motors is set to launch the Model X SUV this year and a Model 3 mid-range car in 2017.

Tesla Motors lashes out at Texas

On Monday, lawmakers in Texas refused to pass a law that would have let Tesla Motors sell its EVs to customers without the need of a third party dealer.

Speaking to Bloomberg in the wake of that decision, Mr. O’Connell said “When we do a pickup, it would be logical that we would do it in Texas,” but the court decision makes that less likely.

He added that “It’s also logical to ask why would we invest major amounts of money in a state where we can’t even do business.”

Elon Musk said back in 2013 that Tesla Motors would try to release a pickup that would rival the Ford F150 in the next five years. With 2018 on the way, it seems that those plans have fallen by the wayside.

Mr. O’Connell’s remarks, apart from being a hollow attack on the state that spurned Tesla Motors, are also a confirmation that the firm still plans to work on a pickup. He said “when” rather than “if” the firm launches a pickup.

Tesla runs before it walks

Tesla Motors CEO Elon Musk is ambitious but, though that is a quality needed in a good CEO, his plans often fail because of real world problems.

The Model X, the firm’s SUV, will not launch until the third quarter of 2015 at the earliest. That’s despite past promises of production at the end of 2013.

Ryan Brinkman, Morgan Stanley’s man on Tesla Motors, says that shipments may be very low by the end of the quarter. He said, in an April report, that just 50 units of the Model X may be on the road by the end of the period.

Tesla Motors has a lot on its plate and it’s still a very new car maker. The Takata Corporation airbag recall shows the kind of trouble that other auto firms have had. Tesla Motors isn’t doing badly by any measure, but the firm still isn’t likely to get an EV pickup onto the road any time soon.

The Ford F150 has been the best-selling pickup in the US for the last 43 years. That’s an impressive run, but its place at the top of the wider auto industry charts shows the real power of the category.

Through all of the spikes in sales of sedans, SUVs, and minivans, the Ford F150 has reigned supreme at the top of the sales charts. That’s a market that Tesla Motors would really like to get a piece of.

Back in the fall of 2014 Morgan Stanley analyst Adam Jonas talked up the possibility of a Tesla Motors pick up truck. Jonas thinks that the pickup could be based off of the Model X.

He wrote, “While not explicitly modeled in our earnings forecasts at this time, we see potential for Model X volume (and related derivatives, including an electric pickup truck) to be significantly higher than the Model S.”