Tesla Motors Inc (NASDAQ: TSLA) CEO Elon isn’t the only Musk on the company’s board. His brother Kimball also owns a substantial part of the company, and he just bought more at an incredibly low price. According to a filing made with the Securities and Exchange Commission on Wednesday, Kimbal Musk bought 3,666 shares in Tesla Motors for just under $10.00 per share. 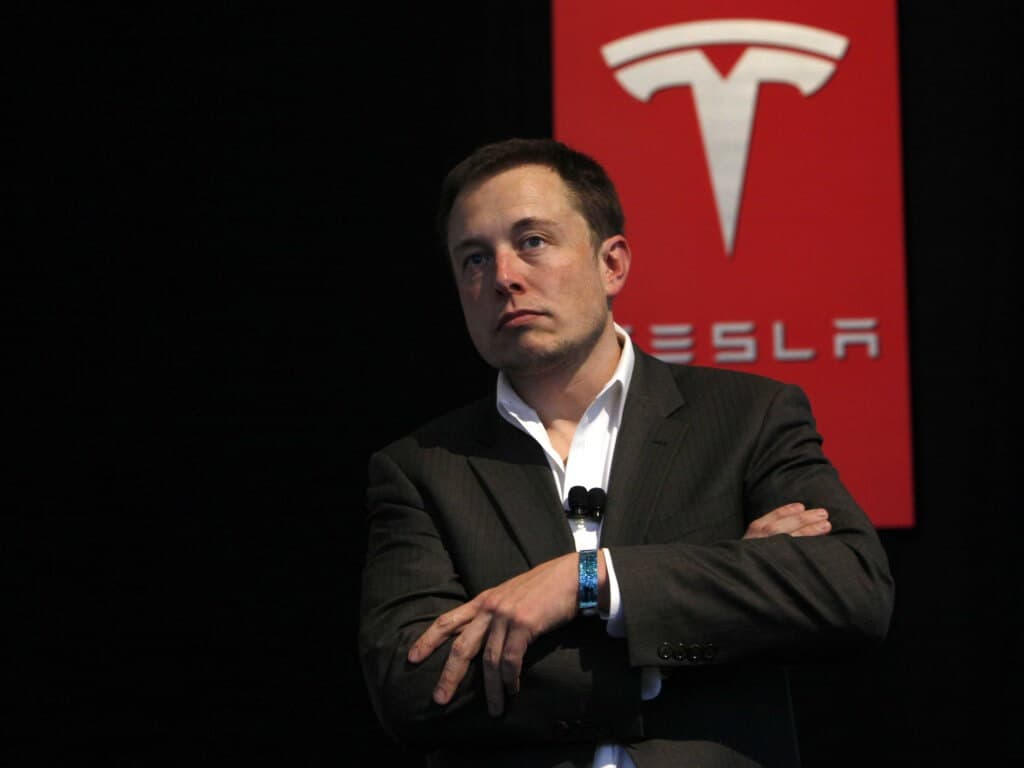 On Tuesday shares in the Palo Atlo, California electric car maker finished the full day’s trading at $232.95, meaning that Kimbal Musk made $817,481 on that transaction alone, that wasn’t the only change the executive made in his share ownership on Tuesday, however.

What Mr. Musk did on May 1 may seem a little absurd at first, but it is a perfectly normal process for company directors and other staff members that tend to receive compensation in stock options rather than cash directly. Kimbal Musk held 16,666 “Options” to buy Tesla Motors shares at a price of $9.96 yesterday morning.

By the end of the day he cashed 3,666 of those in, leaving him with 13,000 more rights to buy shares in the company at that price. For shareholders forced to pony up more than $200 per share in order to play the company’s earnings report, which is due to arrive after the market closes on Wednesday, that may seem unfair, but the $800,000 is what Mr. Musk’s earns for his services to Tesla Motors, Inc.

In a complicated series of transactions all filed on Wednesday but performed on May 1, Kimbal began with 152,324 shares in Tesla and finished with the same number of shares in the company. The Zip2 co-founder and current board member of Tesla Motors and Space bought 3,666 shares at $9.96 and used a second group of options to buy 2,735.00 at $28.43.

Tesla Motors gets into gear

Yesterday’s actions by Elon Musk’s brother were a form of insider selling, but not the kind that might get him in trouble. Kimbal kept his holdings in the Model S electric car maker constant for the full day, even as his brother’s firm slides towards an earnings report that could massively damage the company’s share value.

After the market closes on Wednesday analysts are looking for Tesla Motors to show losses of 51 cents per share on revenue pf $1.04 billion by consensus. Those numbers are far below their level six months ago, but analysts aren’t shifting their opinion on the company.

There is a huge amount of faith in what Jim Cramer calls the Tesla story. Stifel analyst James Albertine has a price target of $400 on Tesla Motors shares while Rod Lache from Deutsche Bank is looking for $245 for the car business alone. That seems likely to protect Kimbal Musk’s shares for some time.