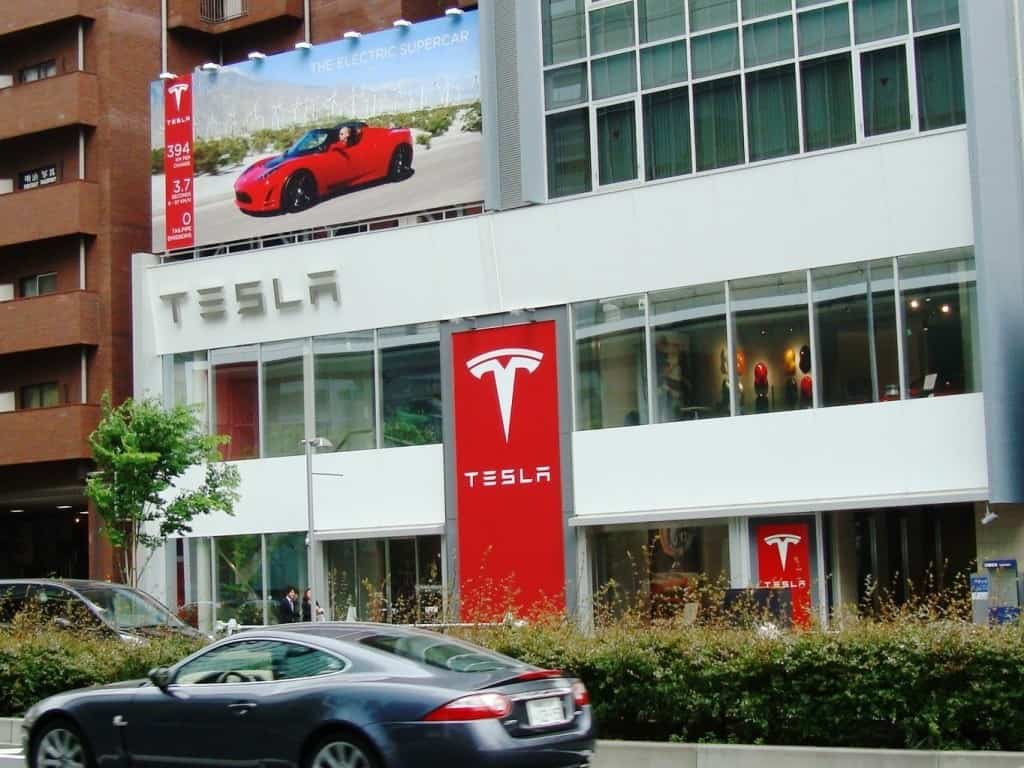 Tesla Motors had a rough trading session yesterday as its share price fell by 0.25% to close at $267.20. The drop in share price can be traced to a UBS analyst coverage placing the stock in the “Neutral” to “Sell” range. 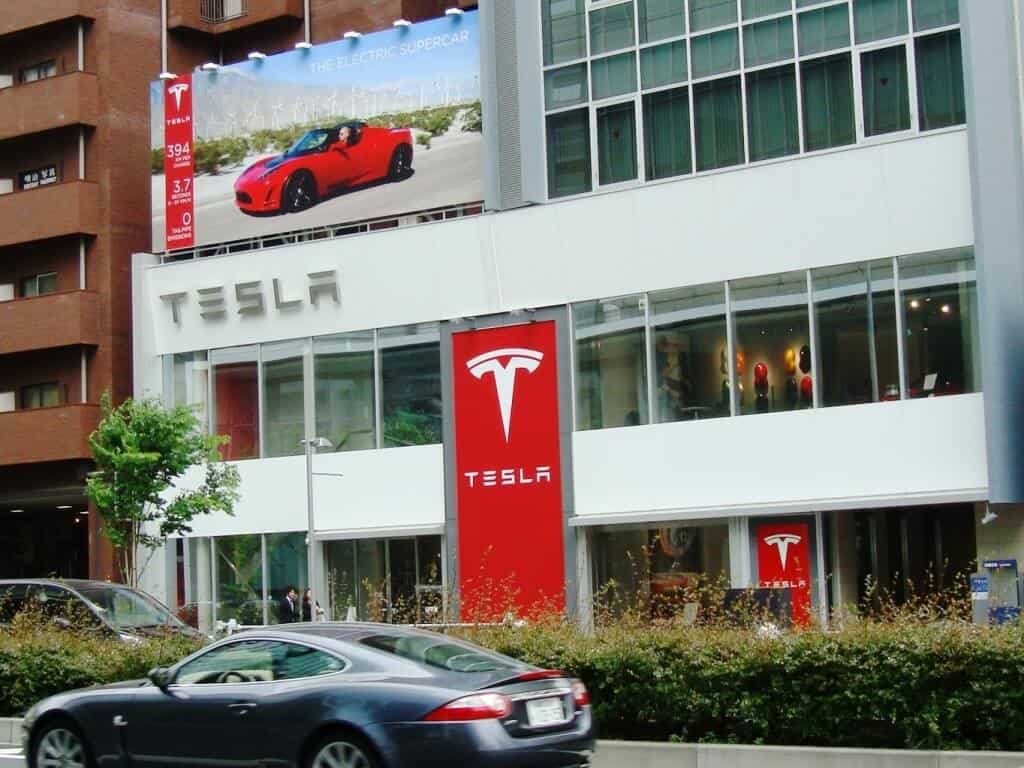 It appears that the shares might recover in today’s session as the stock has gained 0.54% to $267.20 in pre-market trading at 04:46AM EDT. However, it is doubtful if the pre-market gains will see the light of day as fresh news throws Tesla into a controversial spotlight.

A report by Watchdog shows that Tesla Motors  “has earned more than $295 million in green subsidy emission credits during the past three years for a battery-swapping technology (that) customers weren’t getting”.

In the report, it was noted that the firm might have earned up to half a billion dollars from the 11 states that offer the Zero Emission Vehicle barter program. For one, California has paid Tesla $173M in tax credits between 2012 and 2014. Tesla gets about $4000 in ZEV credits for each car sold.

How will the Market React?

Tesla’s CEO, Elon Musk revealed last month that the battery-swap program is dead. The firm is not likely to expand the availability of the battery swap program. Add 1+1 and it doesn’t seem right for Tesla to continue to get paid for the service.

On the other side of the equation, it might too hasty to accuse Tesla of any wrongdoing because the firm does have the battery-swap program in place. If people chose not to swap their batteries, that’s not really Tesla’s problem to fix. Tesla Motors is trying to discourage trips to its Supercharger networks in order to encourage home charging and battery swap.

When the market opens today, forces that think Tesla is right and those that think that Tesla is wrong will determine the movement of Tesla’s shares.