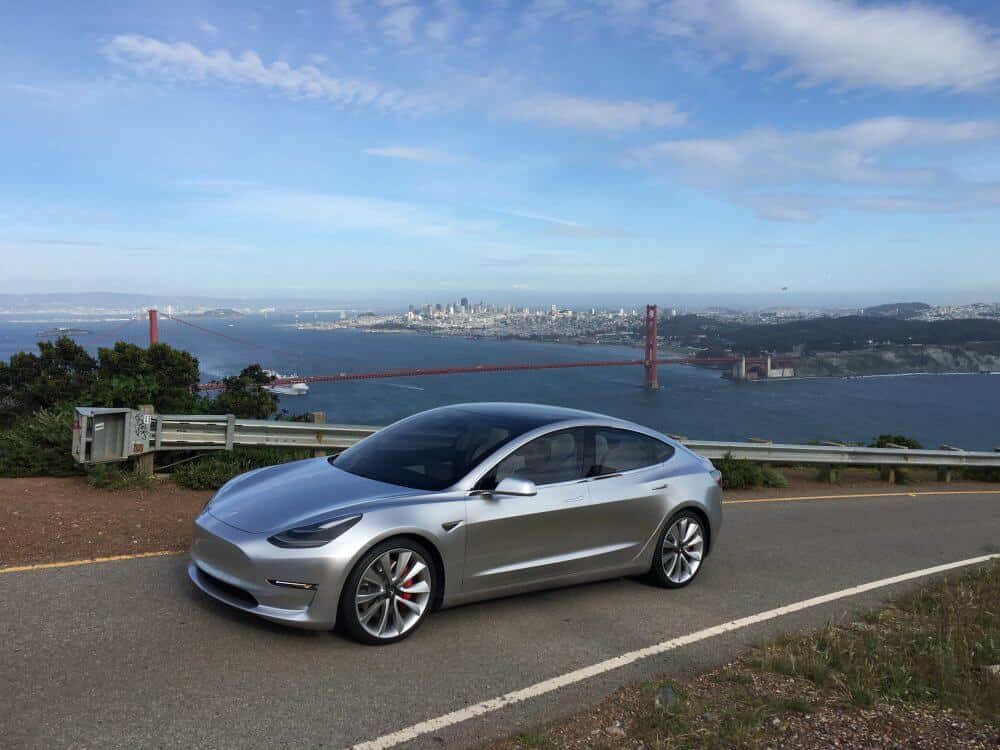 Tesla, Inc. has garnered huge free publicity over the years from the tech world. The firm’s bleeding edge approach to car design has gained it a lot of fans among journalists more used to the iPhone. That may be changing with the Tesla Model 3, however. The design of the car brought in huge praise at first, but now there’s been a little backlash.

The criticisms about the Tesla Model 3 from the tech world are mostly about decisions putting too much new tech in its cars, rather than too little. The commitment to electric drive-trains is certainly a big plus among tech writers, but some of the other choices that the firm makes are putting the cart before the horse.

If you care about the Tesla Model 3 as an investment rather than a car, these criticisms may not matter much to you. Despite that, however, they could have a real effect on demand for the EV in the coming years, and may require an expensive fix. That makes them well worth listening to.

Is the Tesla Model 3 going to fail?

There are going to be faults in the Tesla Model 3. Almost every single control in the car is driven by electronics. Anybody who has dealt with spotty wiring in a car previously knows why that might be a problem. At this stage the criticism is purely angst, nobody has had a chance to really test the EV just yet.

Andrew Liptak at The Verge captures this idea perfectly in an article he published on Monday morning. Titled “The Tesla Model 3 Reminds Me Of All The Times The Electronics Failed In My First Car” he captured a worry that’s sure to sit in the back of the minds of thousands of reservation holders. 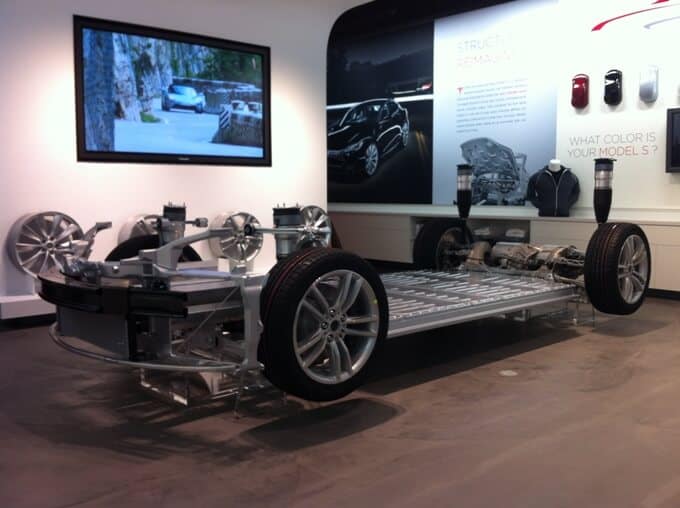 It’s really important to be clear that Liptak, admittedly, doesn’t really know what he’s talking about. This isn’t necessarily about experience, however, it’s about sentiment. Liptak says that the design of the Tesla Model 3 “feels like a recipe for problems.”

There are two major issues that the car could suffer. The first is in the realm of physical electronics. Corrosion happens, and we don’t know how much redundancy Elon Musk has built in to fend it off. The second is a purely software problem. What if a new software update has a bug that locks people out of their cars? It’s certainly not outside the realm of possibility.

Tesla designers may need some help

Another major criticism is about the Tesla Model 3 software itself. Jason Torchinsky is Senior Editor over at Jalopnik. The site is all about cars, but he’s often focused on the more technological side of the industry. He writes a lot about electric vehicles, and as a result about Tesla, Inc. , and he’s not a fan of what he has seen about the car’s user interface.

Torchinsky wrote a lengthy piece about the air conditioning controls he saw in a Tesla Model 3 video. From a UI perspective, in his view, there’s very little right about the controls the car has on board. The problem here, according to Torchinsky, is putting the tech ahead of the user interface design.

He says that the firm might have been better off by just copying the physical controls on every other car. Torchinsky actually sings the praises of this type of physical control, saying that they’re easy to understand. They just work, and they’re something that everyone who has been in a car knows how to operate.

The designers at Fremont, however, have decided to jump into something else entirely. If the rest of the software in the Tesla Model 3 is as paradigm shifting, it may take a while for new buyers to learn how to drive it. That, unfortunately, might limit the positivity of initial reviews.

Tesla can always go back to the drawing board

The good thing about problems in UI design, and particularly with the Tesla Model 3, is that it can always be changed. The firm is able to update its cars over the air, while they sit in the homes of owners. That means it can alter any problem in the air conditioning UI after release.

Tesla, Inc. is certainly more flexible than any other car maker in this regard. Making all of the controls soft arguably makes it better able to morph to customer demands.

The problem, however, is still in the hardware. Tesla, Inc. isn’t all that good at mass manufacturing, and the firm has tried to make its latest design as simple as possible in order to reduce the likelihood of error. It learned this, according to CEO Elon Musk, after the firm’s failure to get the Model X onto the road in a reasonable time and condition.

While any software choices it makes can reasonably be changed in an OTA update, the firm isn’t going to be able to change any physical problems quite as easily. Adding physical door latches or air conditioning controls can’t be done over the air. Going back and adding physical components will make the car harder to manufacture.

This is a delicate balance for Tesla. So far it seems to have decided to run all the way in one direction. It’s putting soft controls on everything. The results of that philosophical choice are, as of yet, unknown.

If you don’t care about the tech world, and you’re a Tesla stock holder, it’s probably still worth giving these opinions a fair hearing. Tech journalists are taste makers, and Tesla, Inc. has benefited massively from their previous opinions. It’s their ideas on the Tesla Model 3 that are going to help either drive or depress demand as more and more information about the cars arrive.

There hasn’t been anything like overwhelming consensus that the Tesla Model 3 is poorly designed. This sort of article is still very much in the minority. It’s even likely that it’s just a reaction to the positivity of the initial responses. That doesn’t mean it’s something to be ignored, however.

The Tesla Model 3 is going to move out of the realm of idea, and into a space where it’s a real car with real problems. The number and magnitude of these problems, as stretched and stressed by reviewers, will have a real, substantial effect on demand. If you really care about Tesla stock, you need to keep an eye on those reviews, and these think pieces give some forward guidance on where the fault lines might be.

The bottom line from these criticisms, is that there may be problems because of how different the car is. That was also something that stood in the way of the success of the Model S, and arguably still does.

With hundreds of thousands waiting for the Tesla Model 3 there’s reason to think this time could be different. That path is still dark and difficult to delineate, however. These risks are undoubtedly well worth exploring, especially if Tesla stock is one of your major holdings.