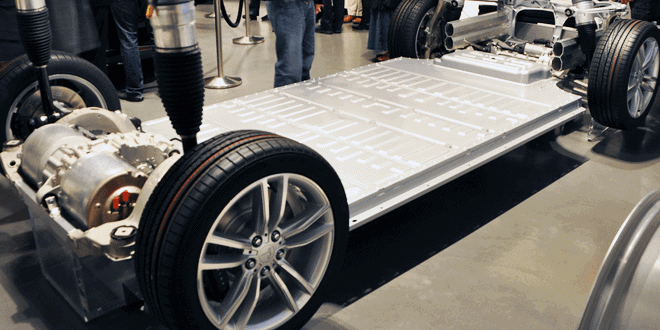 Tesla Inc vehicles may not be as safe as the company proclaims. So says the Insurance Institute for Highway Safety (IIHS). The non-profit group conducted as series of tests on 6 large vehicles. Among these cars was the electric vehicle giant’s flagship sedan. When it comes to collision safety, the results don’t place the Model S at the top of the list.

This flies in the face of assertion about producing the safest cars on the market. Tesla actually claims to manufacture the safest vehicles ever. But how did the IIHS come to a different conclusion?

The Model X SUV secured a 5-star safety score in every category back in June. Tests were conducted by the Government itself under the National Highway Traffic Safety Administration (NHTSA). The NHTSA’s rating makes Model X the first ever SUV to have secured such ratings. In fact, results show that the only car beating the Model X in safety is the Tesla Model S.

Tesla Model S – the most secure car ever?

Dave Zuby is both executive VP and leading researcher at the IIHS. In the case of a small overlap front collision, with the Model S moving at 40 mph, Zuby says the driver would sustain a considerable head injury. When reenacted, the collision shows the crash-test dummy’s head smacking the steering wheel.

Luxury car buyers on the prowl for premium-grade safety have “better choices than the Model S,” said Zuby. Considering the results, the IIHS believes it can only fairly slap the Model S with an “Acceptable” rating. That is the second highest rating, though, coming just below a “Good” rating.

Zuby assures CNBC that the IIHS’s findings do not mean the Model S is unsafe. However, the entity did the same test a multiple times over and got the same results. The researcher says that was the real disappointment.

A word from Tesla Inc

Tesla Inc did not take the IIHS assertion sitting down though. In retaliation, the automaker contacted CNBC with a refuting statement. In it, a spokesperson highlighted the details of the IIHS findings. The news outlet was told the Model S scored the best rating in every IIHS category save for one. That was the small overlap front crash test where the car got marked “Acceptable” instead of “Good”.

The spokesperson went on to remind people that the entities like the IIHS have their own methods and motivations. There are several dozen of these entities around the world. All of them consider results for “their own subjective purposes,” Tesla asserts.

The spokesperson also says the US government that is the foremost authority in such matters though. NHTSA is “the most objective and accurate independent” tester of car safety, Tesla added. According to the US government findings, the Tesla’s two cars are the safest cars ever.

Yet, how did the IIHS results differ to those of the NHTSA? The Tesla Model S only missed a perfect score in one IIHS category after all. It turn out that crashes in the form of the overlap front collision are very common. In that, they have greater weight in testing scenarios.

Zuby says the title of safest car in history is not a mild assertion. Independent entities must be able to come to same conclusions. The IIHS does not dispute the findings of the NHTSA, but it believes other entities should be able to come to their own conclusions too. In that, the Tesla Inc Model S is a bit disappointing.

The poorer than expected safety result comes at a dangerous time for Tesla. The firm’s share fell roughly on Wednesday on the back of several analyst concerns about the future. The most impactful report came from Goldman Sachs analyst David Tamberrino.

He cut his price target on the Palo Alto firm from $190 to $180, saying that the lull in vehicle deliveries may be a sign of wavering demand for the firm’s cars. Tamberrino wrote that “demand for TSLA’s established products (Model S and Model X) appear to be plateauing slightly below a 100k annual run rate.”

As Elon Musk’s firm heads into the launch of its Model 3 mass market vehicle that’s a sobering thought. 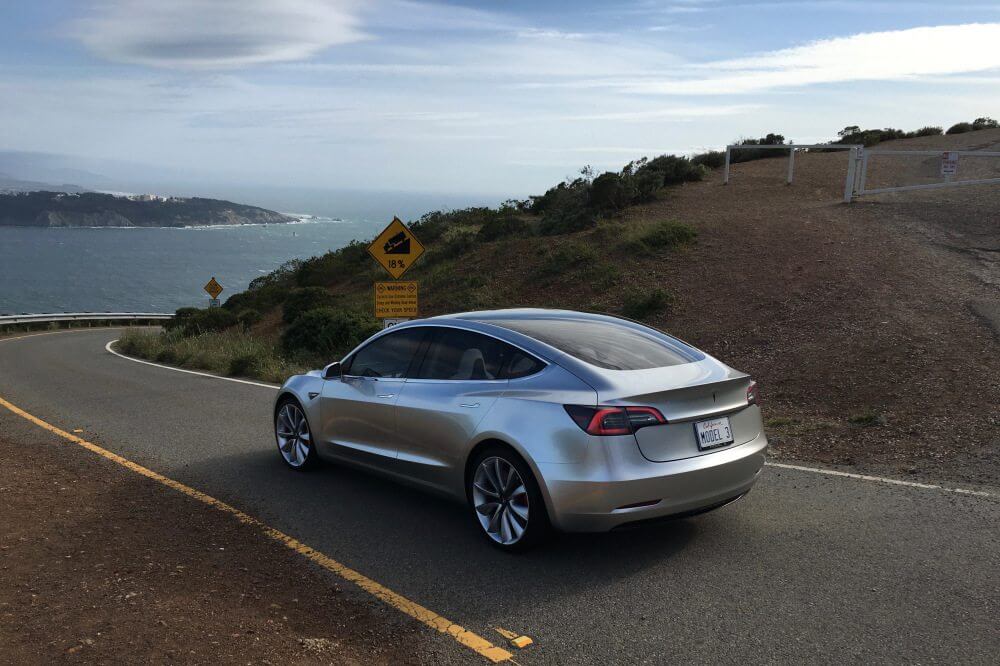 Tesla Inc says that it plans to build about 500,000 Model 3 sedans every year. It already, according to its reservation numbers, has more than 400,000 customers.

There are questions about both the supply and demand sides of this equation. To date most of Wall Street has focused on whether or not Tesla will be able to meet supply. Those concerns come on the back of years of production delays as the firm tries to grow into its new mass-market role.

After the delivery numbers were released earlier this week, however, concerns shifted to the demand side. Some on Wall Street are worried that the EV market will remain a niche for some time to come, and Tesla will never be able to grow to its promised output.

The Model 3 anxiety has had a major impact on Tesla stock. Shares have fallen by almost 10 percent in the last five days. In early trading on Thursday, it looked like the firm’s value was set to fall even further.

The IIHS Model S safety report is not really big or bad news for Tesla, but it might have an outsized impact on TSLA stock. It comes at a moment in which Elon Musk is struggling to convince Wall Street that the future is just as bright as he promises.

Earlier this week Toni Sacconaghi of Bernstein set a price target of $250 on Tesla stock. He says that “investors should continue to focus on whether the Model 3 can be produced profitably and with strong initial quality.”

The big worry for Bernstein is that “Tesla has struggled to make money (and produce GMs above 25%) on its $100,000 Model X and Model S sedans, that it may be difficult for it to make money on Model 3.”

Sacconaghi is also worried about the initial quality of the Model 3. That’s something that might be borne out when that care finally hits safety tests. If the initial results from the mass-market EV don’t live up to the promises Tesla has made, there could be real trouble sparking demand.

With the first deliveries of the car promised before the end of the month, it won’t be too long before we find out the quality level of the Model 3. Battered Tesla shareholders will be hoping for something spectacular to recoup their losses.