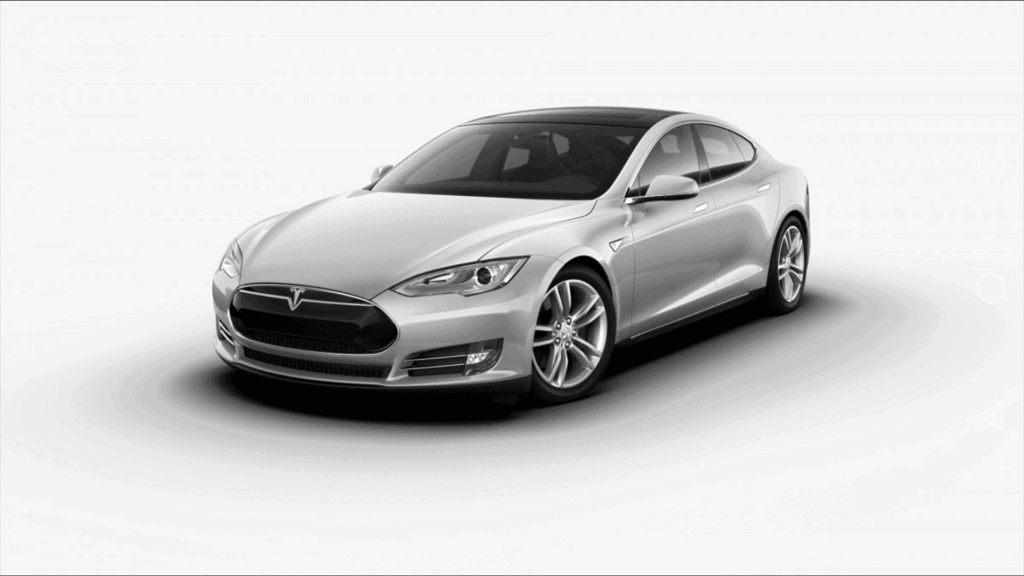 No conventional carmaker can deny it any longer. Tesla, Inc. is the leading runner in the race to dominate the electric car market. The space is intensifying rapidly as car producers GM, Nissan and Tesla admit electric cars are the future of road transportation.

We see transportation a lot differently now, especially electric cars. The mist of skepticism that once lingered around products like Tesla’s Model S and Nissan’s Leaf is fading. Now no longer a joke, traditional carmakers realize the inevitability of electrified road transport.

The start of the week brings news about carmaker legends Ford, BMW and Land Rover. They have just increased their efforts to outdo Elon Musk and his auto business. There are now more worries about high emission vehicles than ever. Also, events like the recent VW cheating scandal only make defending internal combustion engines harder.

Well, it is time to move onto bigger and better things. For carmarkers, that would be the future of the auto industry. There is a worldwide crackdown on high-emission and diesel cars going on. This also gives rise to a problem the likes of which no major carmaker can ignore.

Well, there is one carmaker in the clear and yes, you guessed it. People’s distrust of emission vehicles will benefit Tesla, Inc. and its fellow electric car manufacturers the most.

In the E.U., car makers have banded together and prioritized their goals for mass electric car production. They find themselves in a heated race to secure portions of the EV market, pushed into the mainstream by American energy giant Telsa.

The CEO of Jaguar Land Rover was speaking to CNBC this Tuesday. During a sit-down, Ralf Speth admitted something few traditional carmakers would. “The future will be electric,” he told the business news outlet.

And don’t expect electric cars to be a side dish offering either. Speth made it clear that every car under the Jaguar Land Rover brand will have an electric variant. Better yet, this will start happening at the end of this decade.

Peter Altmaier had a question bugging him about his home country, also the home of several auto industry legends. It was about that unassuming electric upstart in the U.S. which scored 500,000 pre-ordered payments on a car it hadn’t even been made yet. .

“When is our automobile industry, which is so good,” he had to add, “actually going to be in a position to build a car that travels 50 kilometers further than a Tesla and costs 10,000 euros less?”

Altmaier is certain that the German auto scene is more than capable of making that happen. “It must be possible to set this as a goal,” the chief of staff insisted.

Germany has grown comfortable as the planet’s auto manufacturing leader. Blinded by its success, the likes of BMW, Porsche and VW completely overlooked the speed-up of an emerging car market. Beating Tesla has to become a bigger focus, said the chancellor’s right-hand man.

“Electric vehicles!” Altmaier pressed on, “especially in cities.” Road vehicles with combustion engines will become even tougher to sell in the future. The German government’s chief of staff is worried the country does not see that. He wants the “best electric cars” to be associated with Germany.

Emission scandal is a win for electric cars

Now, it is hard to bring up the German car market without touching on Volkswagen’s emission scandal. The event has since moved whole populations off their taste for diesel cars. Carmakers now have to deeply consider alternative driving solutions.

Altmaier felt there was no sidestepping the widespread diesel emissions scandal either. The political figure shared his outright disappointment over the whole ordeal. He condemned auto industry leader for their ill-intentioned and selfish practices. However, he states that the real issue is the endangered employment of over 500,000 workers closely tied to diesel in Germany.

The emissions cheat is a dour moment for Germany’s car history. Daimler AG, BMW AG and Volkswagen concluded an agreement with the government in last month. The deal will see as many as 5 million cars getting an upgrade. It will also see several trade-in benefits being offered for older model cars.

Traditional carmakers are only catching on now. Tesla, Inc. is selling the future of the auto industry today. It is a strategy which also helped secure the U.S. company’s massive head-start over other automakers.The Elon Musk business works tirelessly at making safe, self-driving cars a reality.

This year show just far ahead the car company really is. Couple the latest Autopilot announcement with Stategy Analytics’ findings, and you get a company poised to make trillions in decades to come.

Strategic Analytics calls it the “passenger economy”. Coined by Intel, the term refers to the emerging and fast-growing market of self-driving cars. Google, Apple, Uber and Tesla have placed this market in the spotlight. Research shows that the rise of vehicle autonomy will make driving more service-based and less dependent on end-product car purchases.

Vehicle electrification and automation are ideas synonymous with Tesla, Inc. . The company has come a long way from being a bad idea that almost went bust. Today, Elon Musk leads a corporation which threatens the future profits of traditional carmakers.