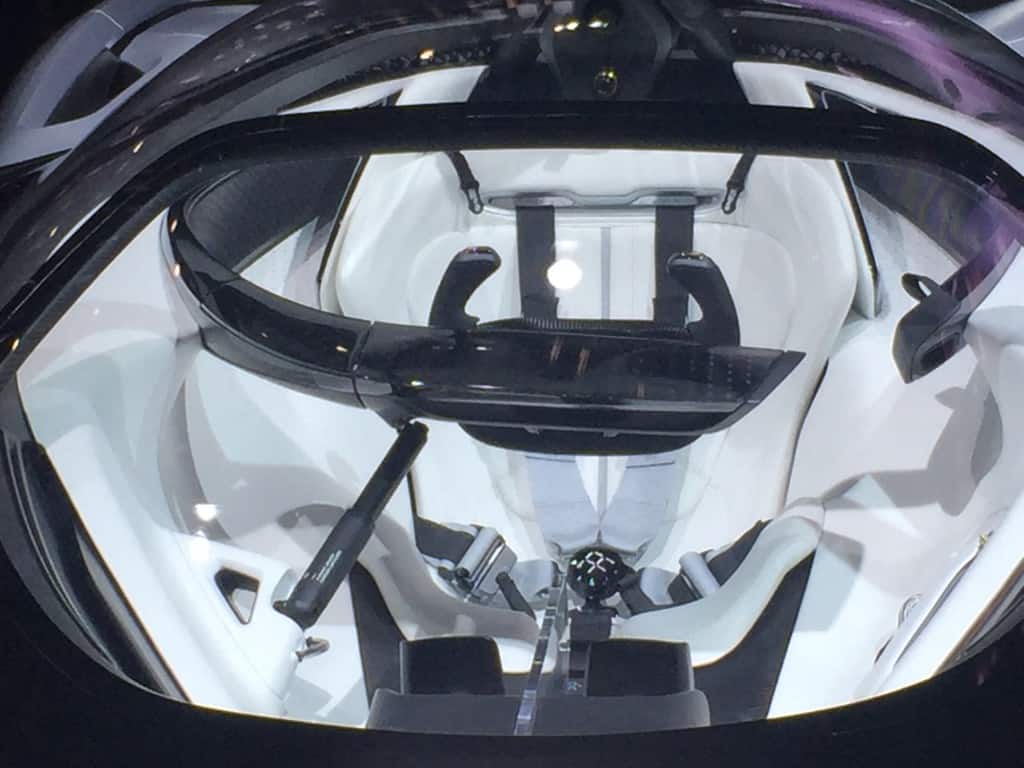 Tesla Motors Inc ‘s often cited “rival” Faraday Future, unveiled its concept car at the January’s Consumer Electronics Show.  Those who follow Tesla Motors were confounded by the car that was displayed at CES. The build up to the unveiling clearly painted a picture of a car that would compete with the affordable Model 3. Instead, the FFZERO1 (shown below) concept car was a one-seat race car.  Rather than answering questions about its secretive venture, the unveiling inspired even more frustration and questions about Faraday Future’s plans for the future and the State of Nevada, who has made a big commitments to the company, is getting nervous.

Faraday – nothing clear as yet

First of all, instead of showing the production version, the firm backed by the Chinese billionaire showcased a concept supercar. Also, the firm said nothing on what it plans to build nor it discuss its business model.

Though the firm came up with a press release of it being granted its first U.S. patent for a power inverter – FF Echelon Converter, “it appears to be a period of internal disruption and change,” says a report from Green Car Reports.

Add to it, a former Faraday Future executive told the Guardian that the firms first car won’t be a “Tesla Killer.” The car as per the executive will be, “much heavier, longer and bulkier than a Tesla, but really sculpted and beautiful.” The car is expected to cost more than $150,000. The Guardian also noted that Porter Harris – the firms first lead battery engineer resigned in January. This is seen as a big loss for the firm, which is less than two-years old.

All such comments are making State of Nevada nervous as it has approved big tax breaks and incentives for Faraday, which plans to build a $1bn battery plant and an assembly facility in Las Vegas.

Tesla Motors Inc , which is known to be getting tax breaks in many countries, is now facing a tax surcharge in Singapore. Tesla’s Model S is the first tailpipe emission-free car to be fined in the country. Mr Joe Nguyen, who brought one used Model S from Hong Kong, was shocked to know that the car for which he paid close to $400,000 has been charged with a $15,000 carbon surcharge, says a report from Straits Times.

Referring to this as stupid, he said, “I went back to them (Land Transport Authority), and they cited a UN emission test regulation. They also factored in carbon emissions at the power station. We don’t apply a carbon penalty to people charging their iPhones, do we?”

In response, a LTA spokesman said, to “account for CO2 emissions during the electricity generation process a grid emission factor of 0.5g/watt-hour was also applied to the electric energy consumption”.