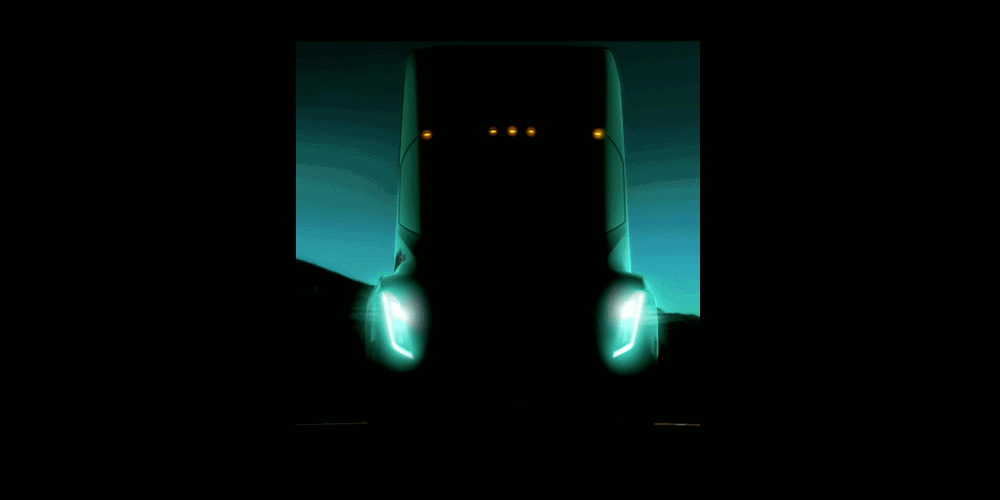 Tesla Inc has been one of the hottest firms in America for years now, and that kind of attention can bring its share of problems. As well as having loyal fans, Elon Musk’s firm also attracts a large number of critics. Some of them are of a more “conspiratorial” nature.

A conspiracy implies that Tesla knows about some issue, but plans to hide it from investors or customers. If a Tesla crashes or Autopilot goes crazy, that’s not a Tesla conspiracy. It’s just a problem. Read on to hear what some people think is rotten in Palo Alto, and why these stories might actually be true.

Parts of this one Tesla can’t complain about. At the Model 3 launch event CEO Elon Musk said that the firm had more than 500,000 reservations. That wasn’t exactly true. Cancellations weren’t taken into account meaning that 500,000 people had reserved the car ever.

The net reservation number was revealed in the Tesla Inc earnings report as 455,000. Here’s where the wild stories come in. Tesla bears don’t believe that the firm has that many. Instead they think that Tesla is delaying cancellations in order to keep the number artificially high.

There have been reports of delays in payments for cancellations, but we don’t know at what point in the cancellation process the firm updates its numbers. We also don’t know what number of people might have actually canceled their orders.

Tesla’s number could be inflated for sure, but the question is to what end? If the firm is committing fraud in order to push a major problem down the line, then it is in real trouble. It’s no surprise that people pushing this theory also believe that the Model 3 is an awful car.

Sure Tesla Inc might have the net reservations a little bit off for the Model 3. That’s to be expected if there is a high degree of churn. Allegations that the firm is directly lying about those numbers, however, are downright wrong-headed.

Maybe once the battery in your Model S dies you won’t be able to get a replacement. Maybe you will, but it’ll cost more than the car is worth. If you’ve got your hands on an older Model S, this is a problem that should be on your mind.

This one isn’t really a conspiracy theory. It’s an idea put forward about all electric vehicles by a serious research firm.

Brian Piccioni and team at BCA Research wrote a report titled Electric Vehicles Part 1: Costs of Ownership. It was covered by Izabell Kaminska at FT Alphaville this week.

Basically the report says that the price of batteries really isn’t falling that fast, and that they are still a major part of the cost of a vehicle. Combined with the fact that EVs don’t have the same level of economies of scale in manufacturing, and it becomes clear that they’re more expensive over their lifetime than an ICE car. That’s the conclusion of the report at least.

Tesla Inc didn’t sell a whole lot of cars 5 years ago, so it’s tough to know whether or not the EVs fade faster than ICE cars. It’s possible that the added maintenance costs could make the cars depreciate faster. We’ve had some evidence to counter that, however.

3 Tesla Model S is a jalopy

This is interesting because the evidence is scant. Over at forum teslabears.club, one user is obsessed with pictures of “wompy wheels” on the Model S. User KeefWivaneff claims that there’s a lot of problems with the car that the Palo Alto company is trying to shove under the rug.

The major thread, however, is about the aforementioned wheel problem. In “Keef”‘s view the Model S has some sort of fault in its axle or suspension that causes the wheels to bend and eventually come off of the car. You can see almost an entire Flickr page dedicated to the problem here.

There are issues with the Model S. There’s no question of that. We don’t know how the car is going to age, and some reviewers have gotten a little less happy with the car as time goes on. We don’t have any data to support the wompy wheels theory, and that in itself is reason to discount it. The Model S could have ongoing flaws, however. This theory is certainly a lot more believable than some of the other stories about Tesla out there.

Comments on news articles are very rarely worth reading, but some of them do offer great insight into our fellow humans. At least one of those fellow humans is obsessed with the idea that Tesla has been put together by the UN as a form of population control.

“Ace Diamond” loves to leave comments complaining about “ultra-powerful electric motors and power inverters under the kids’ seats.” The user also tends to enjoy commenting on LearnBonds, though we haven’t heard from them in quite a while.

“The wonderful WHO, that, together with the EPA want all people to drive their kids in the back seats of Teslas and zap everyone else with radar,” is just one example of the kind of logic we’re talking about here.

Nope. “Ace Diamond” and the other proponents of this theory don’t have a leg to stand on. The government isn’t creating mass sterilization with the Model S and Model 3. There’s no more to be said about this particular theory.

5 Tesla stock is a scam

A lot of the people who spread the other stories on this list are also pushers of this particular idea. They think that Elon Musk, who founded Paypal Holdings Inc., is a scammer.

Tesla doesn’t actually make any money of its own. Instead it takes out loans and raises money from investors in order to pay salaries and build its cars. Mr. Musk has been promising that the firm would become profitable for years, but so far he’s failed to hit that target.

With the Model 3, according to Tesla statements, the firm is finally going to be raking in enough cash to fund its projects.

These twitter theorists, however, believe that won’t happen. The margins on the Model 3 are going to be too low to make Tesla Inc whole. What will happen then? In their view we’re going to see a pivot toward the next big thing at the firm.

That could be the Model Y crossover, or even an electric semi truck. This, according to the conspiracy theorists, will bring in a new run of promises of future profitability and capital raising.

A lot of tech companies end up burning cash for years and jumping from project to project. It wouldn’t be odd if Tesla did the same, especially since that’s the path it has followed for its existence so far.

That’s not to say that Tesla stock is a scam, of course. The team in the C suite can have the best intentions in the world, and execute a great strategy and still end up with a barely profitable Model 3. This is the real risk that investors are taking on the firm.