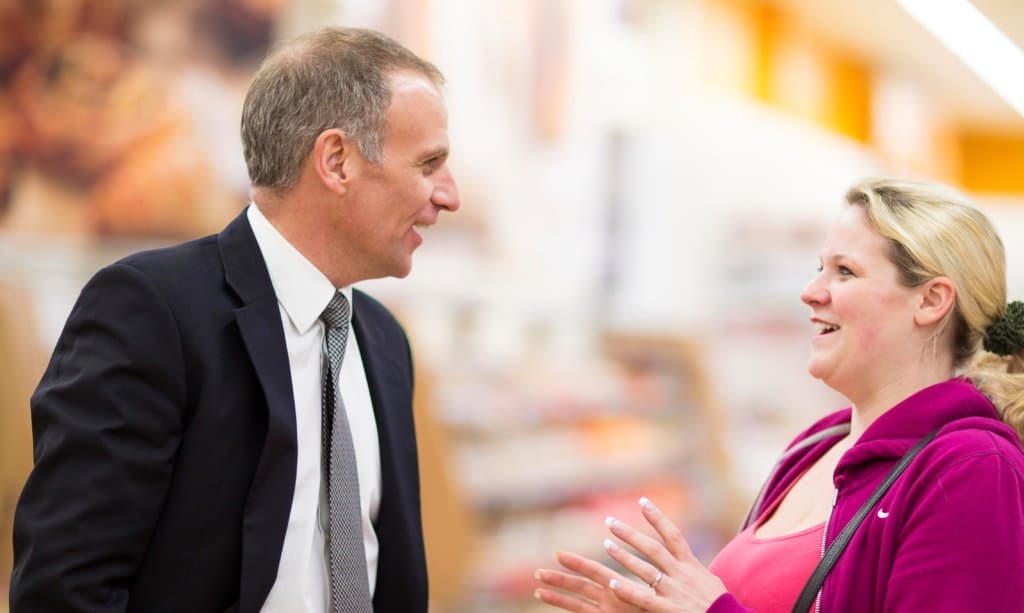 Supermarket major Tesco (LON:TSCO) is debating whether or not to suspend the payment of its dividend, worth £550mln, or 5.6p per share on Wednesday. The FTSE 100 has been under pressure in recent months, as economic activity has slumped due to the coronavirus pandemic, although Tesco shares have held up well.

Tesco shares closed at 224.20p on Monday, and have fallen from the 250p range since February of this year.

Despite the fall in its shares’ price, Tesco is in good shape financially. It earlier this month sold its operations in Thailand and Malaysia to south-east Asian business CP Group for £8.2bn, and promised shareholders a special dividend when the sale is completed.

Grocery stock market analyst Clive Black, who works at Shore Capital, said: “It may be expedient for Tesco to defer its final full-year 2020 dividend until the country and the business has a better understanding of the lay of the land. In doing so, a business that is solvent for sure would also be participating in measures to support liquidity until the dark clouds clear.”

The Bank of England has also advised lending companies against paying dividends, although retailers like Tesco are in a different position. The company likely recorded a profit of £1.9bn in 2019, according to Goldman Sachs, and will receive a 12-month business rates holiday that could be worth as much as £700m, as part of the government’s virus stimulus measures.

The company’s results cover the year to February, before social distancing measures were enforced in a bid to halt the spread the virus. The results will also be the last by chief executive Dave Lewis (pictured, left) who prepares to bow out after six years in charge.

However, there could be a backlash if Tesco goes ahead with the dividend as supermarkets have been granted emergency tax breaks designed to ease the impact of the health emergency on retailers. Also, many other firms have cut dividends to preserve cash during this crisis.

Russ Mould, investment director at broker AJ Bell, said it meant Tesco bosses would be thinking about ‘whether paying out dividends in the current environment is a good look or not’.

Tesco isn’t alone in facing pressure to suspend the payment of dividends. Aerospace giant Rolls-Royce (LON:RR) removed its dividend for the first time since 1987 on Monday and also announced a new £1.5bn credit facility to bolster liquidity.

Aviation has suffered among other industries because of the downturn in global air travel during the pandemic. The dividend suspension will save £137m, but investors may not be as likely to buy shares in the company.

The FTSE 100 firm, which produces engines for passenger jets, has announced that the firm will cut 10% of the salary for 52,000 workers over the next 12 months and promised to pay them back a lump sum next year should the company’s fortunes improve.

In addition, 120 senior managers will see a 20% pay cut, including company chief Warren East. According to AJ Bell, there are other ten companies that suspended dividends on Monday. These firms include GVC, Petrofac, RBG, Amadeo Air Four Plus, SThree, ScS, Yu Group, H&T, Reach and Spectris.