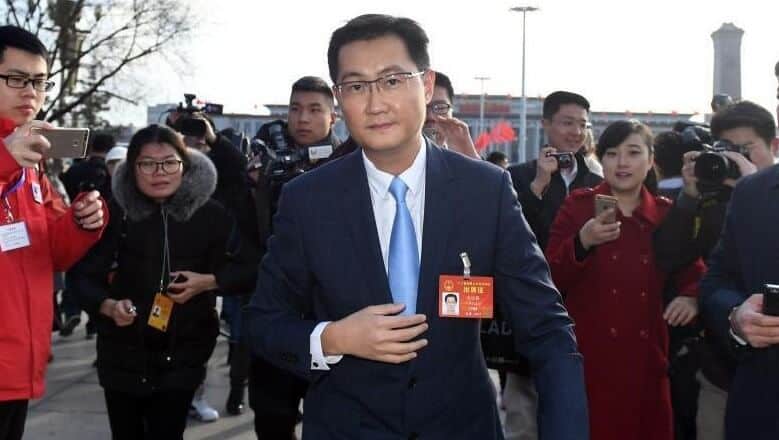 Chinese tech giant Tencent Holdings said it would invest $70bn to strengthen China’s telecoms infrastructure, upping the race between the US and China to develop cutting-edge Big Tech platforms.

Tencent, led by chief executive Ma Huateng (pictured, centre), plans to invest the cash in different areas such as cloud computing, 5G networks, cybersecurity, and new telecom infrastructure in China, according to a statement from the company released on Tuesday

Tencent’s multi-billion investment program will also focus on other innovative sectors such as blockchain, internet of things (IoT), and artificial intelligence, all of which are currently in early-stage development at the group.

The announcement comes amid rising political and trade tensions between the US and China that has led to US President Donald Trump blaming China for being behind the coronavirus outbreak. On Sunday, Chinese foreign minister Wang Yi said tensions between the two nations are “pushing our two countries to the brink of a new cold war”.

Critics say both superpowers are engaged in a tech war, spearheaded in the US by firms like Amazon (AMZN), Google (GOOG), and Microsoft, all racing to become the next leaders in the latest communication technologies, aided by their national government.

Earlier this month, the US Commerce Department said it would change export rules to block global chipmakers shipments of semiconductors to China’s telecom giant Huawei, which is a dominant player in 5G networks around the world. All foreign companies that want to use US chipmaking equipment now need to obtain a US license if they plan to supply those chips to Huawei or its affiliate companies.

Shares of Tencent soared by 4% during Tuesday morning trading, following a market-wide rally that shot the S&P500 above its 200 daily moving average, a key milestone from a technical analysis perspective.

The tech firm’s American depositary receipts (ADRs) were trading at nearly $55 per share on the US over-the-counter markets ahead of the news. 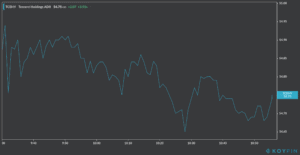 Tencent, the owner of the popular WeChat messaging app and the Tencent Music app, was founded in 1998 and has rapidly become a key player in the international tech arena with business interests in many different segments of the industry.

The company has mimicked various Western platforms and has brought them to the Chinese market successfully even though some have pointed that the company has infringed international patents in the process.