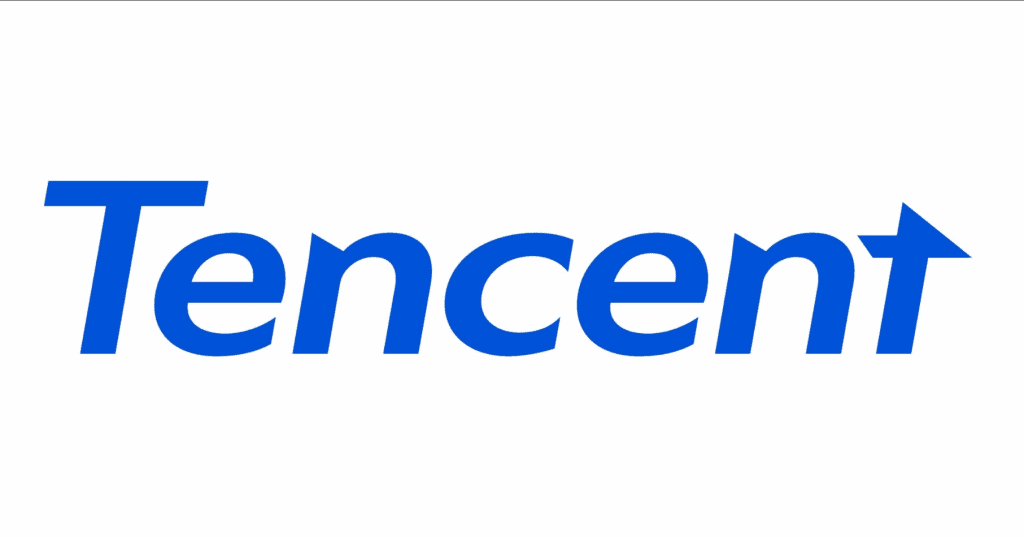 China-based Tencent, one of the biggest companies in the world, is prepping to open its own blockchain-based bank thanks to a new license approved by the Hong Kong Securities and Futures Commission (SFC).

We learned this news via Yige Cai, the blockchain chief at the company, at the World Blockchain Summit in Wuzhen, China, and reported by Sina.com.

Speaking there, he had said:

“Hong Kong’s new regulations and supervision on digital assets transactions validates the importance of blockchain technology and digital assets, which is good news for the whole industry.”

Cai isn’t wrong, either. With the country moving towards more blockchain-based companies and services, we’re likely to see more development on that side of the technology and more of a presence of it in the rest of the world.

The blockchain chief also goes into the fact that blockchain is still very early on. Interestingly, he claims that the technology isn’t the reason for this bottleneck, however, but rather that “the gateway and auxiliary technology” underlying blockchain is what’s important, such as artificial intelligence or big data. Regardless, it’s great to see that the SFC is granting more licenses to these companies.

According to CoinDesk, there have now been 12 licenses granted to different companies via the SFC.