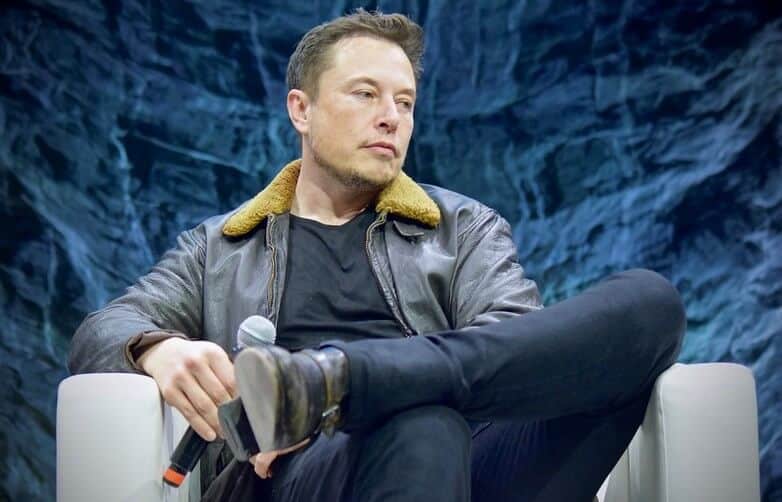 The payout was triggered by the company reaching several financial metrics which included hitting $20bn in total revenue for four previous quarters.

Musk, already a billionaire, has foregone a base salary with the company in exchange for a shot at a fortune in deeply discounted Tesla shares.

The payment is one of the biggest corporate pay packages in US history and is just the first of 12 different bundles Musk will receive if Telsa meets different financial goals.

The performance-based payout permits Musk to buy almost a 1.69 million Tesla shares at $350.02 each, but it wasn’t clear whether he had exercised the stock options.  His payout is based on the difference between the option price and Thursday’s closing share price of $805.81.

“As of the date of this proxy statement, one of the 12 tranches under this award has vested and become exercisable, subject to Mr Musk’s payment of the exercise price of $350.02 per share and the minimum five-year holding period generally applicable to any shares he acquires upon exercise,” the company said in filings.

Tesla stockholder Richard Tornetta is challenging the compensation plan in a lawsuit against Musk and members of Tesla’s board. Tornetta alleged in the lawsuit that Tesla’s board breached its fiduciary duty by awarding Musk excessive compensation.

Earlier this month, Musk, who is behind the SpaceX exploration programme, reportedly put two of his luxury homes in California up for sale following the birth of his first child with Canadian singer Grimes.

He tweeted: “Don’t need the cash. Devoting myself to Mars and Earth. Possession just weigh you down.”

If you plan to invest in stocks, you can checkout our featured stock brokers here.