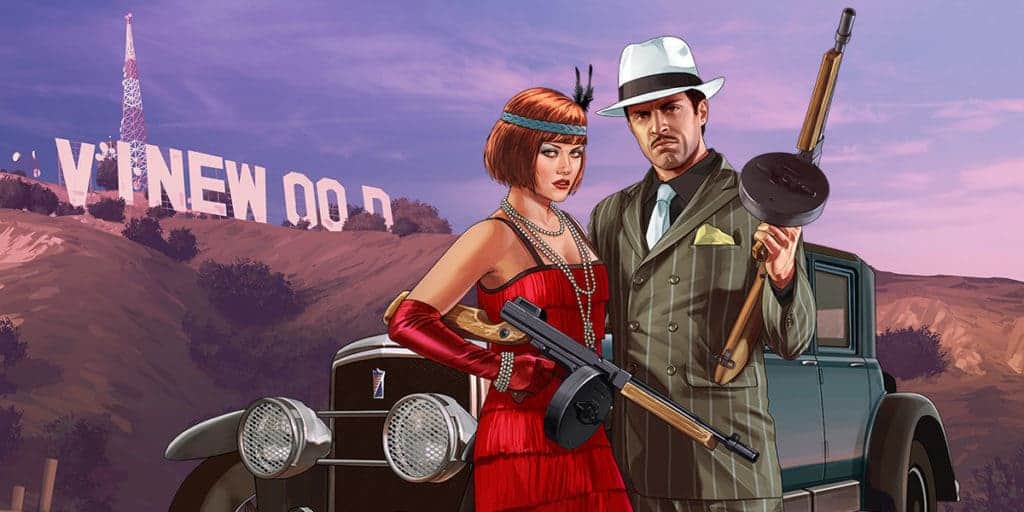 Paradox Interactive is not a widely followed stock. The Swedish firm is a niche video game developer with a market cap of 7,312,800,000 Swedish Kronas, or about $84 million. The firm’s recent behavior, especially when compared with larger company Take Two Interactive Software Inc , is, size notwithstanding, very clearly instructive on the future of video games and the risks firms face in the market.

On Thursday Paradox CEO Fred Wester rolled back recent price increases in global markets. The change was a direct response to a community backlash, probably most productively channeled through reviews on PC gaming platform Steam. The firm’s customers, who tend to be of the dedicated, niche variety, won that battle, and may even be winning the war.

What does Paradox Interactive want?

There’s one major number that Paradox wants to maximize in the long term. Profit-seeking is not the “conspiracy theory” Wester claims in his response to critics. It’s the natural behavior of business. Many would even say it’s morally good.

Paradox Interactive, while acting as a community-focused niche developer, has been at the forefront of one branch of heterogeneous games-as-a-service development. The firm has four major strategy titles from its in house development team. Each of these titles consists of a base game which is topped up with large downloadable content packs every three to six months.

The intriguing part of this system is that it sets up a sort of voluntary subscription service. You can keep playing without paying more, but if you want the new features that everyone is talking about, or that in some cases fix major problems in the base game, you’ve got to buy the latest expansion.

Paradox is a publicly-held company. Though the CEO may protest otherwise, the firm exists to make money. Assuming it is taking a games-as-a-service model, the key number is Average Revenue Per User (ARPU).

Paradox has a wide berth to control costs, as marginal costs for digital distribution are zero. That makes ARPU the key metric that decides earnings and, therefore, share price. It’s the number the game-maker is going to try to maximize, and it’s the one that those who care about the stock should watch.

We can only guess at how Paradox puts this number together. Because we don’t have access to all of the company’s data, we can’t estimate a highly targeted version. We can, however, come up with a representative figure to follow.

In its earnings report for 2016 Paradox Interactive reports both total revenue and an average monthly user figure. The release says that “close to 1.5 million gamers play a Paradox game each month,” and total sales came in at 75.02 million Swedish Krona for the year.

That amounts to an average yearly revenue per monthly active user of $50. This number is quite fuzzy compared to what Paradox will be working with.

Firstly it includes third-party games that have a different sales model. Secondly Paradox likely breaks it down as games enter different life cycle points. Games are going to have their highest revenue per user number on their first day of sales. There’s a whole series of adjustments that can be made if you have the data. Unfortunately Paradox, like most public firms, is protective about its numbers.

Still, as a basic way to understand the firm’s business model this number is useful. Paradox seeks to maximize revenue per user, and the recent controversy kept it from doing that. It doesn’t only seek to maximize that revenue per year, however. The firm is looking for a path to grow indefinitely in the heterogeneous games-as-a-service world.

Hardcore gaming communities often overestimate their own power. Though some form of complaining on forums can result in a response, boycotts, petitions and other forms of “market disobedience” rarely work. Recent changes to the Steam platform have given players a new tactic.

In September of last year the Valve sales platform added “recent reviews.” As can be seen in the above image, there are two review scores. One from all time, and a second from more recent reviews. This system gives customers a tangible way to show their distaste. After Paradox announced price rises, the community did just that.

It’s clear from CEO Fred Wester’s statement that recent price rises are just what set off the slew of negative reviews. The firm’s “games as a service” DLC model was mentioned explicitly, and defiantly in the release.

Wester said, “Some of the frustration has been expressed due to our DLC policy and how we handle additional content for our games.”

He doesn’t seem to really take that criticism seriously, however. He continued “if you straight out just hate our DLC policy I respectfully say that we have to agree to disagree,” and referred to recent behavior as following a “mob mentality.”

Bad reviews can have a real effect on game sales. Much more so than a post on a forum only graced by enthusiasts. That’s going to actually affect the revenue per user number Paradox’s system is based on. It remains to be seen whether or not the statement will end the poor review problem, but it may move the firm to make some changes to its “games-as-a-service” model.

Similar to Paradox, Take Two Interactive has also been experimenting with games-as-a-service. The firm’s hit GTA V was accompanied after launch with GTA Online. That’s an online multiplayer version of the hit open world game. In the game players can buy in-game-currency to purchase weapons and other in-game content.

In the firm’s full year 2016 report it showed revenues in the hundreds of millions from Grand Theft Auto. Up to 10 million players log onto the game every month. The numbers here dwarf those of Paradox in every way. But the firms have faced similar problems in recent weeks.

After Take Two banned a popular modding tool, players expressed their displeasure in a similar way to those at Paradox. As you can see in the above image, reviews have turned vastly negative. Just like with Paradox the firm’s response was slow, but eventually the review situation forced its hand.

At last on Friday it emerged that GTA Online developer Rockstar had managed to resolve the dispute. Modding for single player is back on the table. Take Two Interactive Software will, presumably, try to do better in future.

What can this mean for the games industry?

The Take Two Interactive Software and Paradox Interactive incidents told us more about the future of the games industry, at least on PC, than anything we saw at E3. Games companies are pushing boundaries and building new types of business models. When they push too hard, players are able to successfully push back.

The extent to which they can, however, appears to rely on the platforms they choose. Steam’s recent review system was key in both the case of Take Two Interactive Software and that of Paradox Interactive.

Marketeers at both firms probably feel hard done by in the recent interventions. There is nothing invalid, however, about consumers expressing displeasure in this way, and other game-sellers should take note. It’s a way of signaling a change in tastes. It’s how customers share information on video games, and it’s great for competition and the market as a whole.

“Mob mentality” is a phrase that can be used to denigrate those involved in collective action. Sometimes language like that works to alienate parts of the crowd, sometimes it hardens them in their position. We’ll have to wait and see which of those occurs in the case of Paradox.

Stock in Take Two suffered losses over the last five days, but it’s not clear whether that’s actually related to the firm’s mod policy. The firm is much larger, and on a more stable footing than Paradox. Any trouble, therefore, is likely to be more temporary than permanent.

Games-as-a-service is a big, disparate evolution in the games industry. It’s far removed from the old discrete product “blockbuster” game model. As can be seen in the experiences of both Take Two and Paradox Interactive, it brings new challenges along with new opportunities. Those looking to invest in the video games industry should be aware of both.