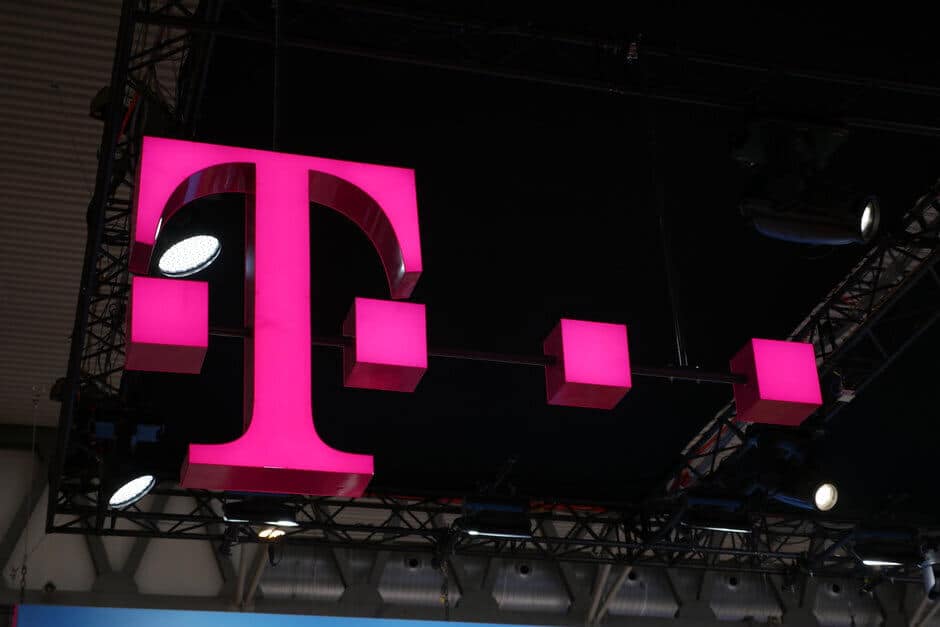 The Federal Communications Commission, as well as the US Justice Department, made a joint court filing on Friday. This filing is to throw both groups’ support to a merger between Sprint and T-Mobile, the fourth- and third-largest wireless carriers within the US.

This comes after a group of state attorneys general asked a judge to bar the $26 billion deal from coming to fruition. Those opposed to the merger cite a chance that the merger would result in higher prices for its respective customers. A federal court in New York is hearing the case, with it possibly wrapping up as early as Friday.

In their case against the barring of the merger, the FCC and the Justice Department argued if the states succeeded in stopping the deal, it would slow down the rural adoption of 5G. Thus, should the states, led by New York and California, terminate the merger, it would deny faster access to the next generation of wireless technology. 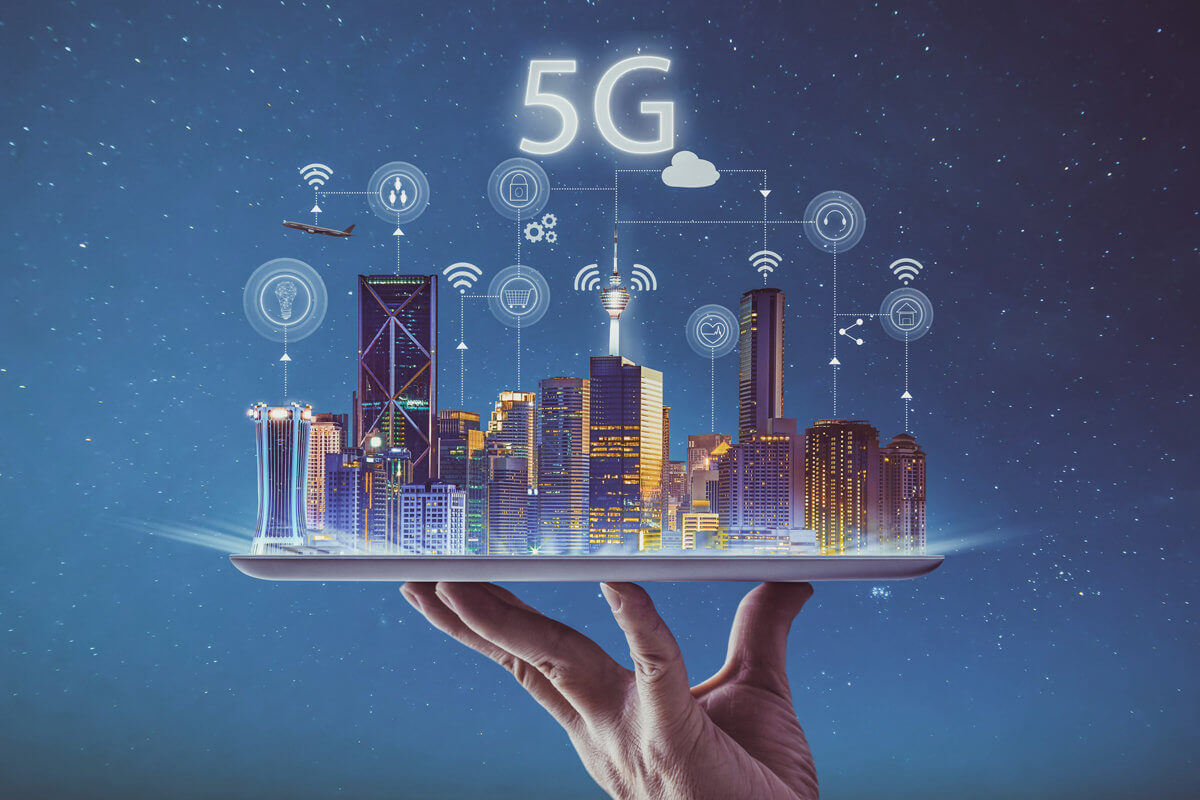 Support For Spread of Technology

The agencies explained through the filing that T-Mobile, in particular, had committed to providing 5G coverage to around 85% of the rural population in the span of three years. T-Mobile further promised a 90% cover in six years.

Back in July, the Justice Department through in its support for the merger, but only after the carriers agreed to sell some assets to a third party, the satellite provider, Dish. The FCC gave the green light for the merger back in October.

The official number of states showing intent to kill the merger tallies up to 13, with the support of the District of Columbia. Even so, the groups had to admit that the deal the companies struck up with Dish gave “substantial relief” to their worries.

Those that show their support for the merger tally up to 10 states, having signed up to the decision made by the Justice Department. Interestingly enough, three states felt strong enough to make a public statement to show their support.

The case is ultimately left up to a judge’s approval, but the merger, should it go through, would serve as a massive boost of the two companies. What will happen is ultimately unclear, but the majority seems to be against the merger.

Likely, customers would indeed benefit from the termination of this merger. The more companies that compete with each other in the same field, the more they will strive to make themselves more attractive to the consumers. Ultimately this will lead to lower prices.