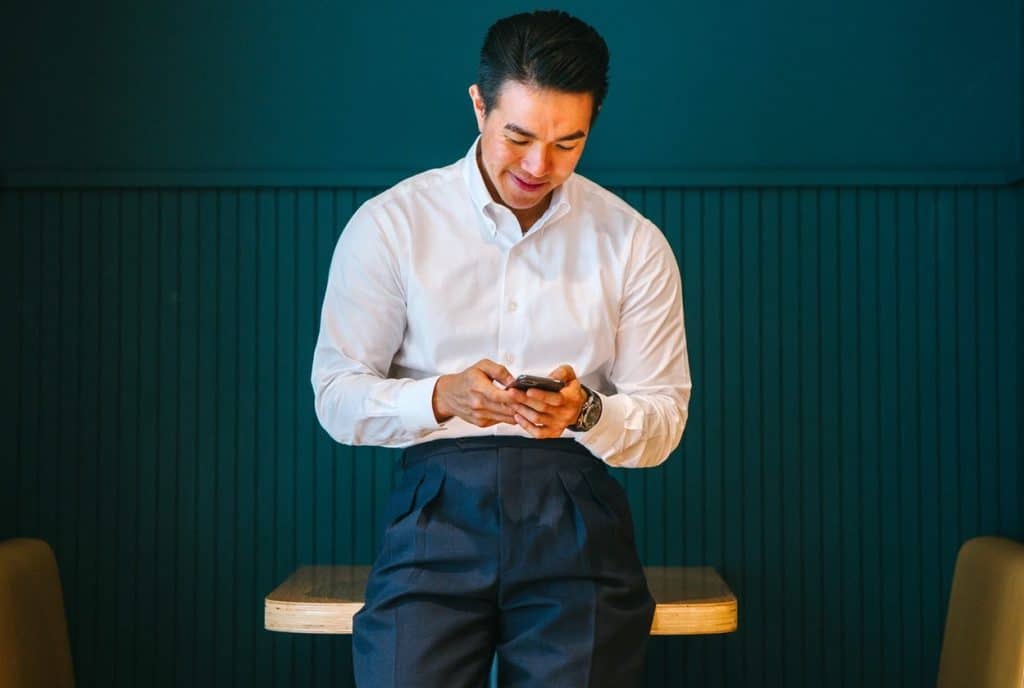 A former founding Revolut executive has struck a deal with Mastercard as he prepares to launch a new banking service.

Ricky Lee is in the final stages of launching sync, which has moved a step closer after agreeing a partnership with the US credit card giant.

Sync describes itself as an “all-in-one hub” that allows customers to link bank, credit, loan and mortgage accounts in one app.

Lee, founder and chief executive at sync, was also a founding member of the Revolut team, the London-based digital bank which claims to have opened eight million accounts since its launch four years ago.

Sync will compete against several personal finance apps such as Curve, Money Dashboard and Emma.

Mastercard said it has been working with sync over the past year to create “a card with unique security features”.

The US giant said the card’s magnetic strip is invisible and has a unique CVC [card verification code] number, generated by sync’s app.

It added that other security features such as cash machine withdrawals, contactless, swipe, international and online payment tabs that can be turned on and off through the app, make it “the most secure debit card on the market”.

The distinctive fluorescent yellow and black card will be released next year when the service launches to European Economic Area residents.

Fintech firms such as banks, finance tools and insurers have amassed millions of customers in recent years who have been attracted by their slicker apps, money management tools and lower fees.