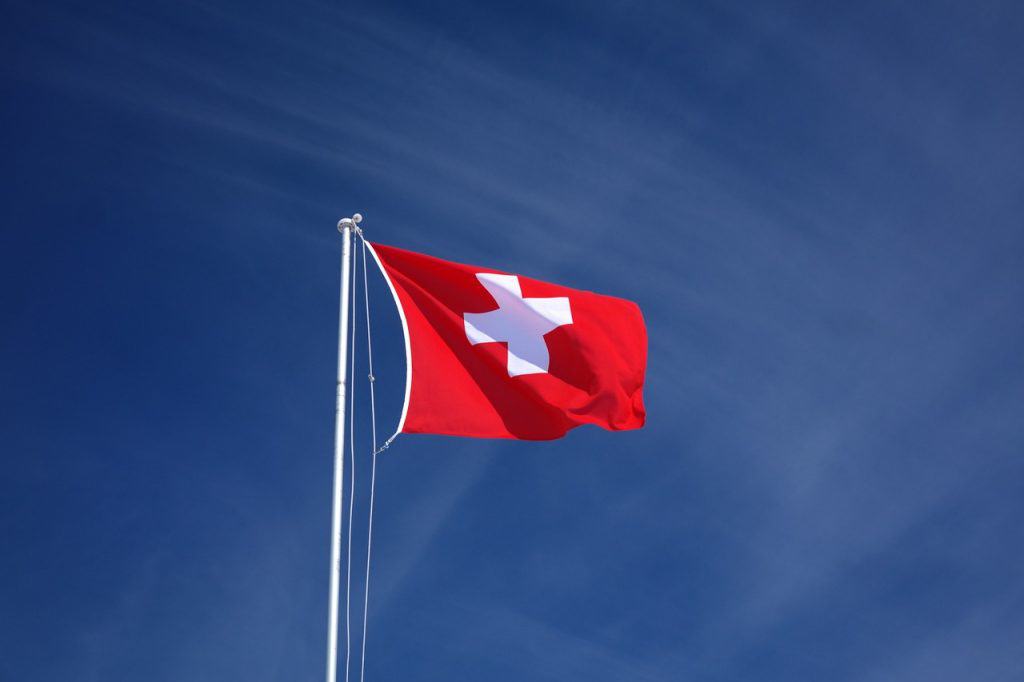 The Swiss National Bank (SNB) and the SIX exchange, one of the largest in Europe, will be exploring different Central Bank Digital Currency (CBDC) solutions for market participants.

SNB And SIX Analyze CBDCs Together

According to some reports, these two financial institutions will be exploring how to make CBDCs available for trading and settlement among recognized market players.

By allowing the selling and buying of assets based on blockchain technology, it is possible to reduce counterparty risk and also create “significant” economic opportunities.

Several banks around the world are currently analyzing the possibility of launching CBDCs. These Central Bank Digital Currencies would work as a local fiat currency using blockchain technology, allowing companies and the economy to run in a much more efficient way.

At the same time, governments are also thinking about issuing CBDCs to compete with the current cryptocurrency market.

As per the report, this initiative started by the SNB, and the SIX exchange is part of the innovation hub for financial technology that the Bank for International Settlements announced it was set up earlier this year.

The SIX and SNB are not going to be the only institutions working as a hub for this initiative. Indeed, some other countries and regions will be operating as local centers for these projects.

For example, Hong Kong and Singapore are also going to be working on similar initiatives and try to understand better the impact of these new solutions based on distributed ledger technology (DLT).

The SIX Stock Exchange is the leading Swiss exchange for trading shares, bonds, investment funds, and other financial products. Located in Zurich, the institution trades other securities such as government bonds and derivatives.

The SIX Swiss Exchange was also the first stock in the world to incorporate fully automated trading, clearing, and settlement in 1995. This shows why it remains an innovator in the space.