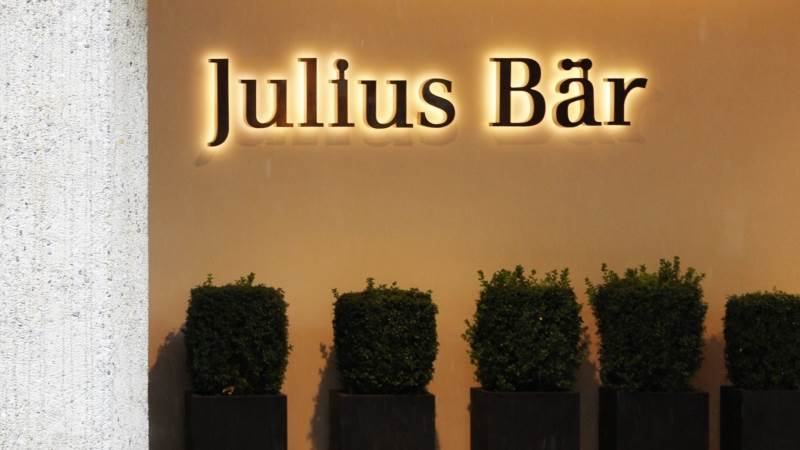 Swiss money manager Julius Baer has been banned from launching acquisitions after its regulator found it fell “significantly short” of money laundering rules for almost a decade.

The watchdog said it had uncovered systematic lapses, with the vast majority of the 150-plus sample transactions it examined between 2009 and 2018.

The money manager’s failings include dealing with FIFA, which has been embroiled in a bribery scandal that led to former president Joseph Blatter and former vice-president Michel Platini being banned from soccer in 2015 over illicit payments.

They also included transactions with Venezuelan oil company PDVSA, where military officials took over management in late 2017. The national oil giant is subject to sanctions from Washington, imposed in an effort to oust the South American country’s President, Nicolas Maduro.

The watchdog also criticized a $70m “transaction [that] was carried out in respect of a large Venezuelan client in 2014 without the required investigations, even though the bank had learned in the same year that the client was facing accusations of corruption.”

The Zurich-based bank had $426bn of assets under management, which it invests on behalf of clients, at the end of 2019, making it Switzerland’s third-largest financial institution.

Finma said the firm “must change the way it recruits and manages client advisers as well as adjusting remuneration and disciplinary policies”.

It added that the money manager must also “undertake effective measures to comply with its legal obligations in combating money laundering and rapidly finalize the measures it has already started putting in place”.

The watchdog added it would appoint an independent auditor to monitor the new rule the firm puts in place.

Julius Baer chairman Romeo Lacher said: “We accept Finma’s findings and regret the shortcomings identified in our business with Latin American clients. This is not compatible with the risk culture that we are striving to achieve.”

If you’re interested in learning more about investments, read our guide here.