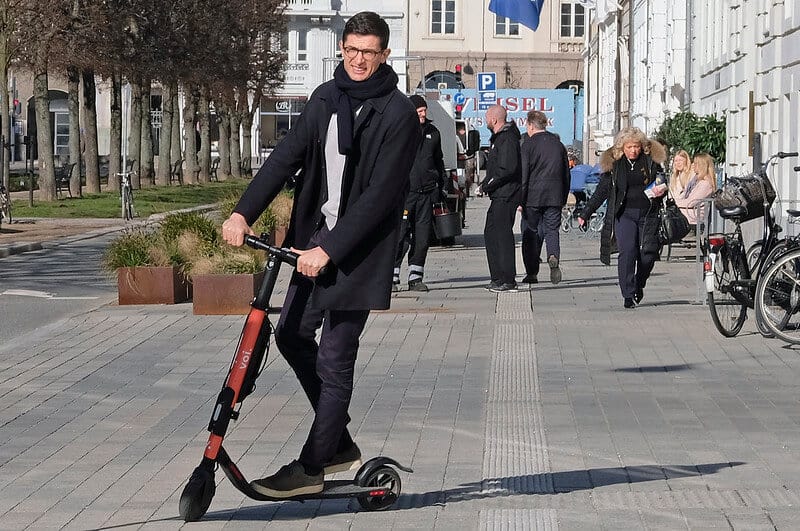 A Swedish electric scooter start-up has raised $85m as it prepares to upgrade its platform and launch across new cities across Europe.

Voi Technology raised the cash in a Series B funding round from a range of private equity firms including Vostok New Ventures Balderton Capital and Black Ice Capital.

The Stockholm-based firm rents scooters via its app across 10 European countries in 38 cities, including Berlin, Helsinki, Madrid, Marseille and Bordeaux. It has 4 million registered users who have taken over 14 million rides.

The business, founded last September, said it will use the cash to expand into more cities and “enable greater investment in research and develop of Voi’s in-house developed technology platform”.

Voi chief executive and co-founder Fredrik Hjelm said “making a landmark change to transport in Europe takes more than simply flooding cities with thousands of scooters”, adding “we are developing a long-term business that gives people a new way of moving around cities.”

The start-up, which employs over 500 staff, does not yet make a profit, but said it has “already reached profitability in several cities”.

Vostock New Ventures chief executive Per Brilioth added: “Voi is only at the start of developing micro-mobility based on Swedish values right across Europe. In Germany, in particular, there is a huge market to go for.”

In November 2018, Voi raised $50m from investors in a Series A funding round.