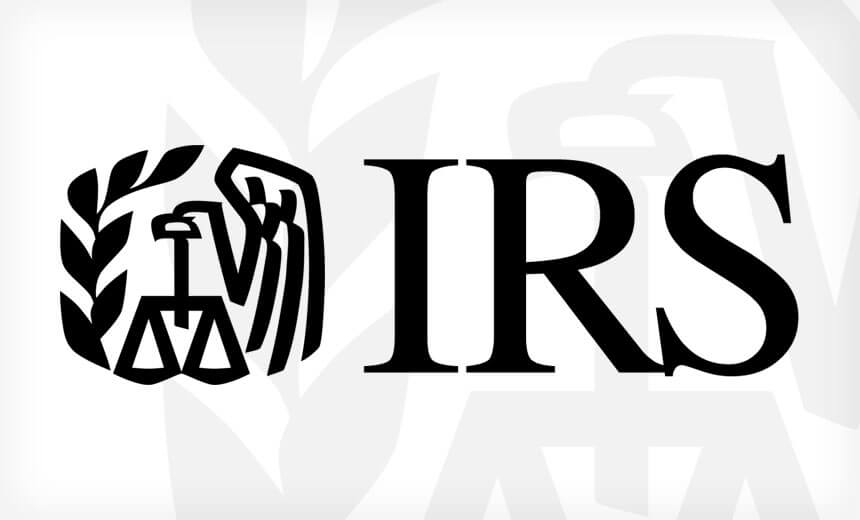 There is good news for some student loan borrowers who would not be asked to pay loans because of a situation the IRS revealed on Wednesday.

According to the IRS, the ruling is waiving taxes on both private and federal loans in some schools because allowing such loans would be highly disadvantageous to the affected students. The Revenue Service further stated that allowing the affected students pay the loan will leave them with very high tax bills.

Decision is an expansion of an earlier exemption

The decision by IRS was an expansion of an exemption granted to student borrowers at American Career Institute and Corinthian Colleges. The closed for-profit schools offered incomplete degrees to students.

The circumstance was made worse because it became even difficult for the students to seek a transfer. Based on the circumstance and the Closed School Discharge program, the Education Department exempted the affected students from paying taxes for loans borrowed for school.

When Dream Center Education closed last year, there were more applicants from its 40 campuses nationwide. The closure affected more than 25,000 students. The campuses were eventually closed after Cream Center incorrectly withheld the federal aid money for students, which amounted to millions of dollars. According to the findings at the time, the supposed loaned money owed to students was used to cover the cost of operation.

Within the last decade, over 100,000 students have been discharged from their school as a result of the closure of the school. The number has increased tremendously in recent year. Just last year, the number for such students rose to 30,000. The new rule is a retroactive one, which would allow students who have already paid the loan taxes to claim a refund.

Since 2016, the Education Department approved close to 50,000 applications from students who want to participate in the loan process. There are more exemptions in 2016 than in other years since the program began.

The decision of the IRS also affects those engaged in the Borrower Defense to Repayment initiative. The initiative also allows student loaners to be exempted from tax when their school deceived or act fraudulently.