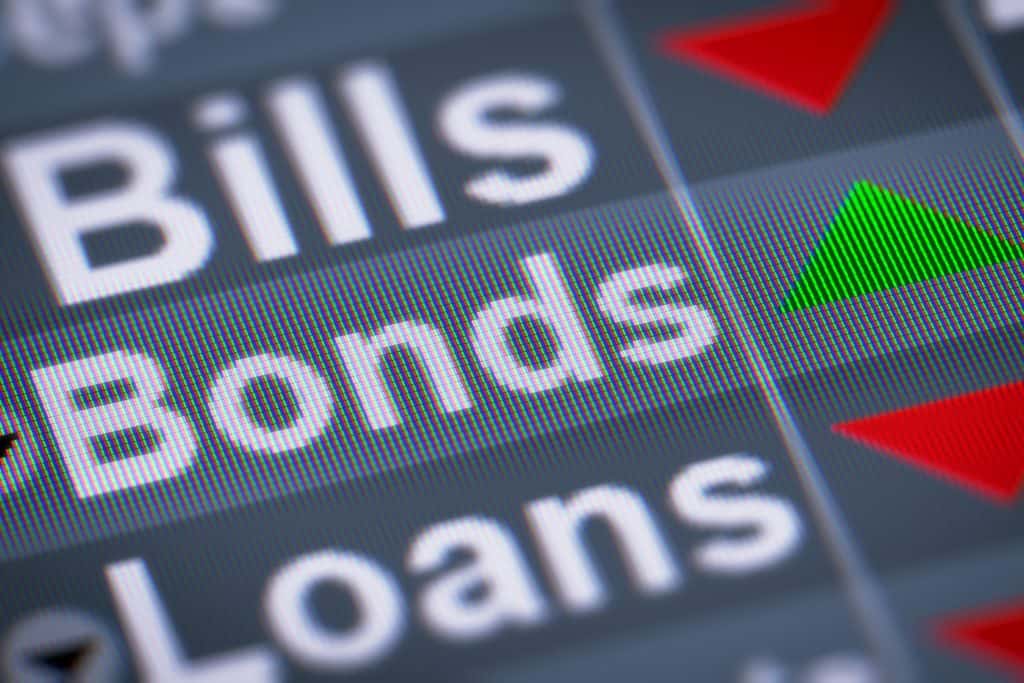 With the US-China trade war seeing no end in the foreseeable future, the world economy is being dragged down by it. Strategists have changed their speculations to show that sovereign bonds will give their lowest yields since speculation polling began seventeen years ago.

The effects of this are widespread. Sovereign bonds, a stable source of income, drop to the lowest point this year. Coupled with that, over $17 trillion in debt securities were shunted into the negative yields. It’s a record number, and one that’s hard to comprehend for anyone.

Strategists suspect that this downward trend is staying for the foreseeable future, with many speculating that this will keep going for at least five years. They expect bond yields to drop instead of rising for the rest of the year.

Beata Caranci, Chief Economist of TD Bank, explained the difficulty of imagining a good upward shift in yields. This is mainly due to the political atmosphere. This atmosphere lowers the returns against bonds, and the banks react by easing policies. These reduced policies, in turn, drive the yield even lower.

Even if you could fix the political situation causing the downturn, enough pieces of the international chess set has been dragged down to keep the yield low.

The Numbers as They Stand

Currently, the US 2-year Treasury bond gives you a 1.66% yield to your investment, but strategists speculate that the 2-year will drop to 1.55% within a year. The US 10-year Treasury yields 1.7% at the time of this writing. This is a bit more than half the 3.3% strategists had speculated it would be when they crunched the numbers a year ago.

At the rate it’s going now, the US 10-year Treasury is a mere 35 basis points away from being at its all-time low. A strange contrast, considering the US is one of the world’s largest economies, busy in one of its longest expansion cycles to date.

With consumer inflation clocking in at 1.7% as well, the possible returns at this point of time are practically null for a US 10-year Treasury.

The US 2-10 year yield curve currently stands a mere five basis points away from inversion. This is an event that heralded almost every US recession post World War 2.

Elwin de Groot, Head of Macro Strategy of Rabobank, stated that their current broad scenario estimates that the US will fall into recession coming next year. He reasoned that the Fed isn’t doing enough risk management to prevent such an event from happening.

Even though the Fed had already cut rates, de Groot expects another cut before the year ends. Even so, he reasons it wouldn’t be enough to bring the economy back. He speculates that the Fed will eventually be forced to cut rates to almost 0 to survive.