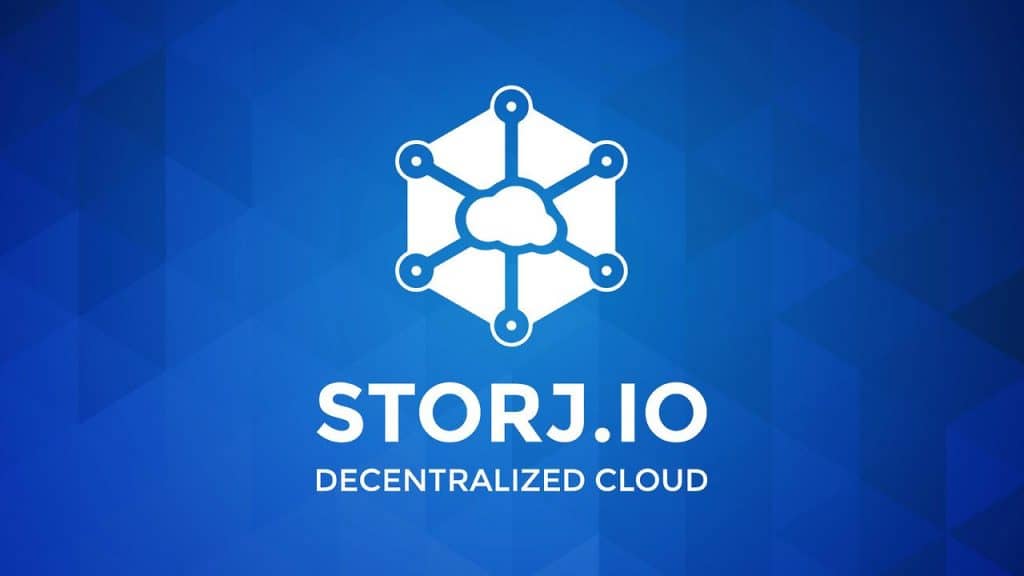 Storj, a startup that holds decentralized tokens for storage, will be closing down its conversion program.

According to an official blog post, this isn’t much to worry about. Rather, it’s just an older service that’s being shut down due to a lack of usage:

“As you may know, before the STORJ token existed, there was the SJCX token. We moved from using SJCX, a Counterparty asset on the bitcoin blockchain, to STORJ, an ERC20 token, over two years ago. Since then, we’ve allowed token holders to easily convert their SJCX to STORJ via our converter. While there was a bit of activity initially, it has substantially died down since. Starting January 1, 2020, we’ll discontinue conversions completely. This means you must convert your SJCX by Jan. 1, 2020.  So, if you still have SJCX make sure to convert them as soon as possible or you’ll be out of luck … and tokens.”

Essentially, the platform is moving away from its old tokens and asking users to convert those older assets to the new one.

Storj, as you may know, is a platform that houses files via a decentralized cloud platform. It has recently entered a Beta phase where users can earn cryptocurrency by providing their unused hard drive space. From there, files are encrypted and split across different clients before it is stored on a network node.