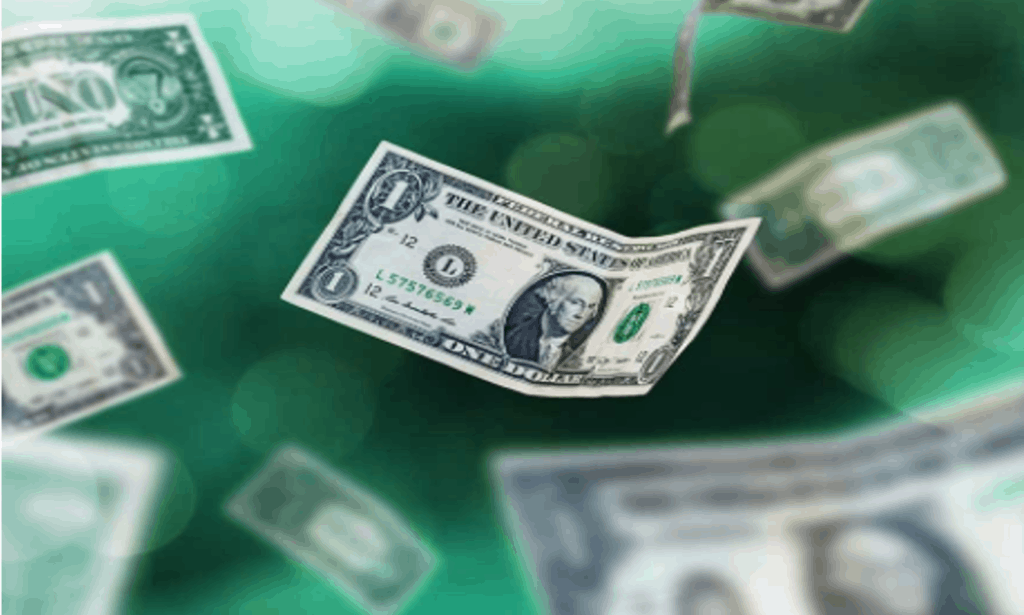 Following two days of losses, stock markets rose sharply at the end of the week amid stronger than expected jobs addition. The U.S. added almost 263,000 new jobs in April compared to expectations of 180,000 while the unemployment rate plunged to the lowest since December 1969.

Investors applauded jobs addition as the average growth in the first three months of the years was standing around 164,000.

Despite losses in the past two sessions, the Nasdaq and S&P 500 finished the week slightly higher. Indeed, Nasdaq has hit an all-time high of 8,164 points on Friday due to big gains from Amazon and modest gains from the rest of tech stocks.

Tesla is among the biggest contributor. Its shares rose close to 4.5% following the announcement of stock and bond offering.

“Today’s jobs report provides strong evidence that the Fed should not try to fix what isn’t broken,” said Ron Temple, head of U.S. equity at Lazard Asset Management. “After adding 169,000 jobs per month for the last three months, in spite of multi-decade lows in unemployment, it should be clear that the U.S. economy does not need additional stimulus measures.”

All the 11 S&P 500 sectors ended the day on a positive note. The S&P 500 ended the week around 2,945 points, slightly missing its all-time high that it had hit at the beginning of the week.

The business environment remains strong despite bearish calls from market pundits at the beginning of the year. Contrasting to these calls, the U.S. stock market exploded since the start of this year. The S&P 500 index grew close to 18 percent year to date, resulting in the addition of about $5 trillion to total stock market value. Trump’s strategy to make a trade deal with China along with steady interest rate policy added to traders confidence in the past four months.