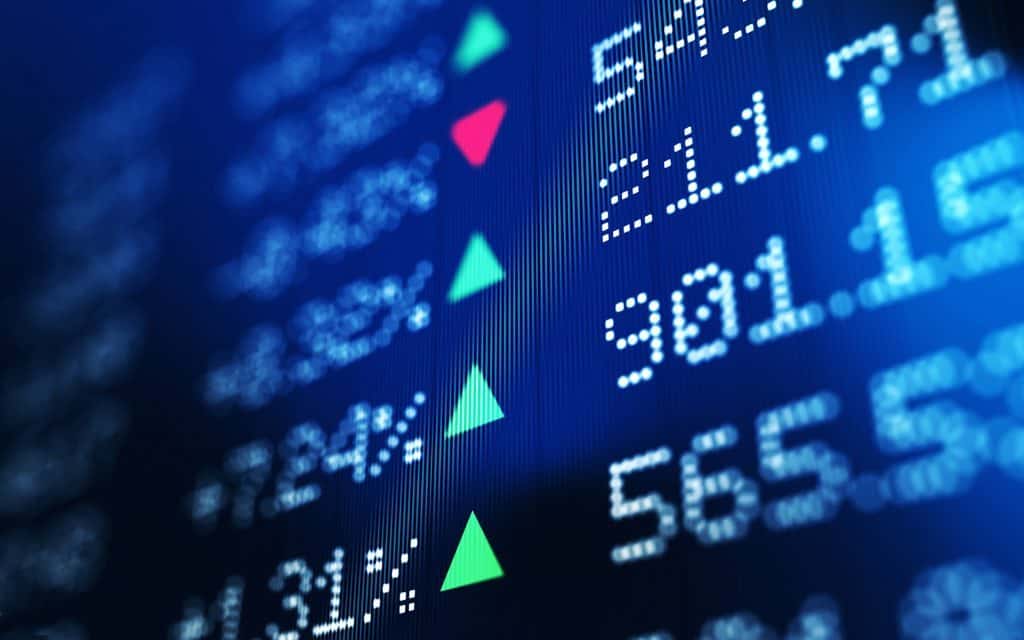 Jerome Powell, Chairman of the Federal Reserve, paired with United States President Donald Trump have the power to move the stock market, according to recent events.

As CNBC reports, Powell shared a few words while Donald Trump did his typical thing and tweeted about the market, both of which played a part in the stock market falling upside down this past week. Even more interesting is the fact that some traders were prepped for this to happen, and shorted the market and are ready to make money off of what happened.

Of course, these analysts planned for the Federal Reserve’s potential interest rate cuts this week. They also paid attention to something called the Cboe Volatility Index, or VIX, which has a fear gauge that detects how experts are feeling about the current state of the market. Of course, this fear is based on facts and other information, though it isn’t a surefire predictor of market change.

“There has been large call buying in VIX ahead of [the] much anticipated FOMC announcement. It is especially interesting in that we haven’t witnessed as much bulky activity in VIX options since the great ‘Volpocalypse’ of 2018.”

The ‘Volpocalypse’ he refers to happened back in February of last year, in which the VIX fear gauge doubled thanks to the Dow Jones Industrial Average falling over 1,000 points not once, but twice in a week.

This Thursday, a similar event happened thanks to President Donald Trump tweeting about the recent trade war with China. Here, Trump discussed his decision to put a 10% tariff on Chinese goods, coming into effect on September 1st. The gauge went up 18 points thanks to this, and the Dow Jones Average fell 300 points.