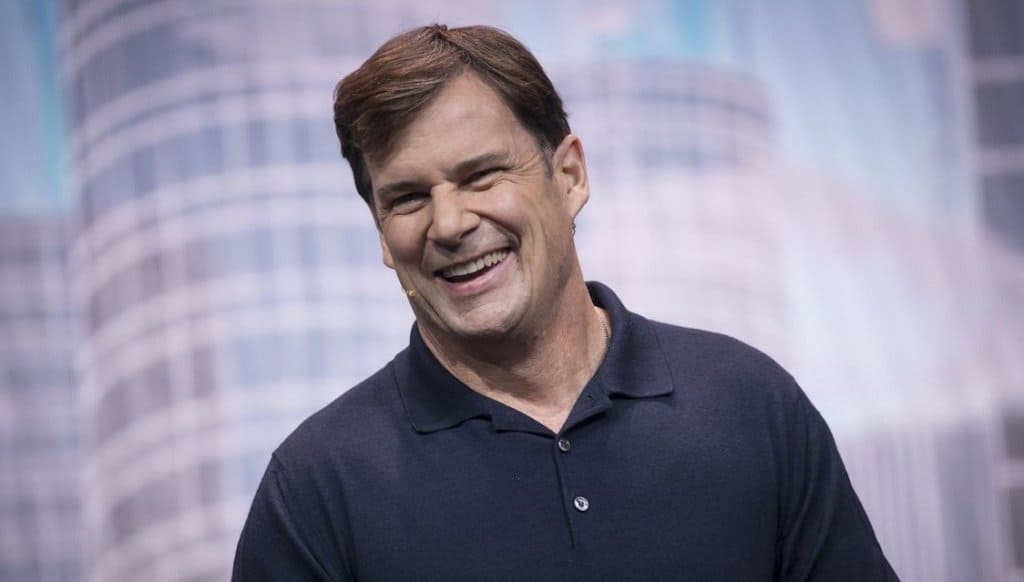 Auto stocks suffered badly this year as production was shut down for weeks due to the coronavirus pandemic, but even though output has restarted, traders are advising investors not to get their motors running.

On Tuesday, Ford made a surprise announcement that chief executive Jim Hackett would retire in October and Jim Farley (pictured), the current chief operating officer would take over. Farley will be Ford’s fourth chief executive since the 2008-2009 financial crisis. 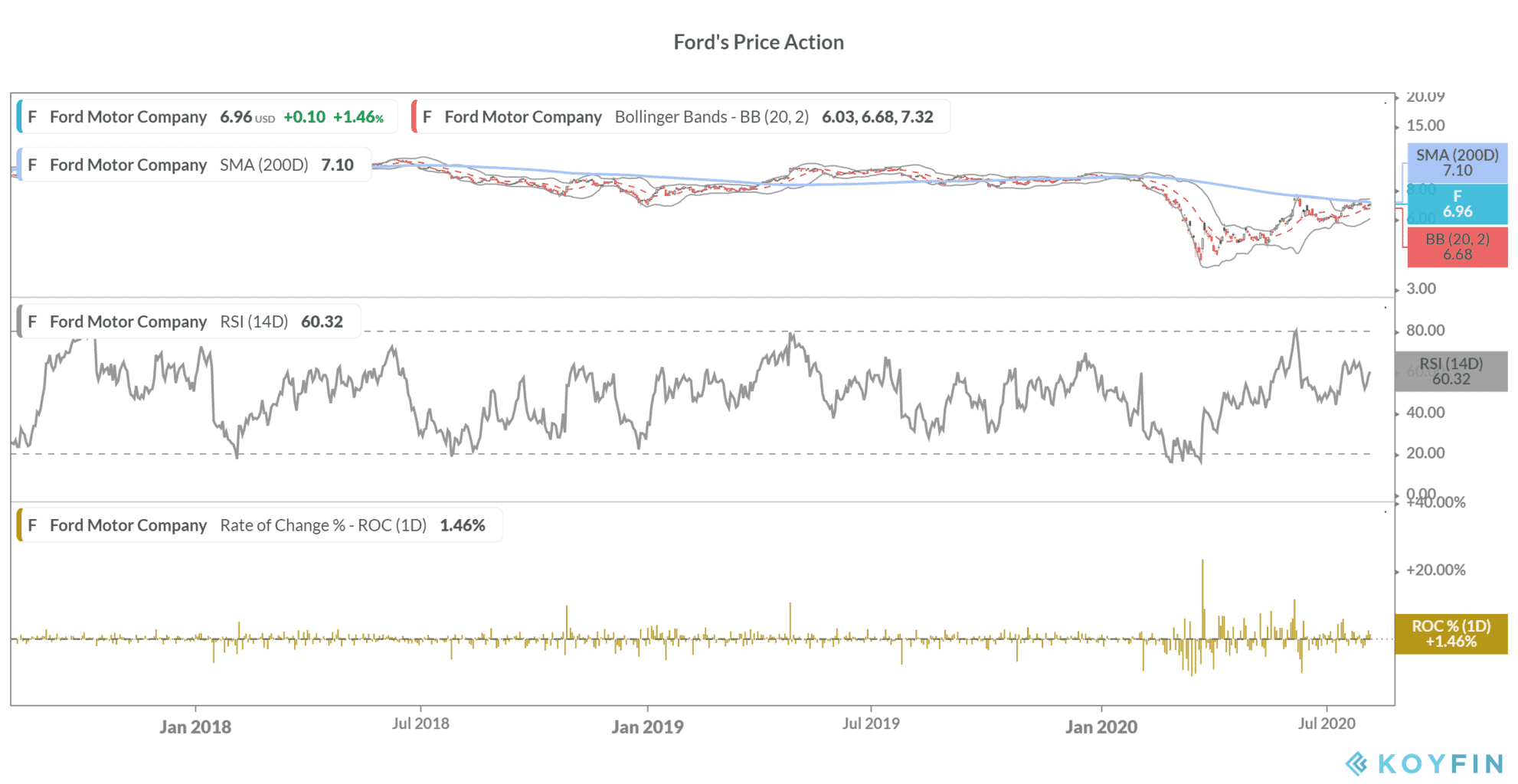 However, Ford’s fortunes haven’t revived and it is a pale shadow of its past. Shares fell to multi-year lows in March and Ford suspended its dividends to conserve cash. While Ford and General Motors shares have rebounded from their March lows, traders still advise caution.

Stay away from auto stocks

“I wouldn’t be buying any of the automakers right here,” said Mark Tepper, president, and chief executive of Strategic Wealth Partners. He also pointed to the valuation difference between legacy automakers and electric vehicle makers and said Tesla’s market capitalization is almost ten times that of Ford even as Tesla makes far fewer vehicles.

“I just don’t see a light at the end of the tunnel for the traditional automakers until they make a bigger push into EVs [electric vehicles]. I think that’s what it’s going to take,” said Tepper. That said, Ford is making a big push into electric vehicles and last year released a video of its upcoming all-electric F-150 pickup truck.

The Model would take on Tesla’s upcoming pickup Cybertruck. However, so far legacy automakers haven’t been able to challenge Tesla’s dominance in electric vehicles.

Legacy automakers have been out of favor with investors for quite some time now who have instead braced electric vehicle makers like Tesla and China’s NIO. The disconnect between the performance of mainstream automakers and electric vehicles was never as glaring as in 2020. While Ford and General Motors stocks are down 23.9% and 27.1% respectively this year, Tesla and NIO are up 254% and 246% over the period.

US electric vehicle start-up Nikola, which does not even have a prototype of its upcoming vehicle and any significant revenues, has also soared 240% this year. In June, Nikola’s market capitalization surged past Ford’s. However, Nikola shares have fallen over 50% from their June highs. Shares fell over 9% on Wednesday after it posted wider than expected loss.

Todd Gordon, managing director at Ascent Wealth Partners echoed Tepper’s views. He said: “We’re not overly constructive. There’s a lot of moving parts to the industry and this story.”

He warned that autos are a “big-ticket, high-discretionary purchase,” adding that a slowdown due to a weak economy would see people drive less.

Ford in a downtrend: Should you sell?

Pointing to technical charts, Gordon said: “If you just take a look at Ford from a technical point of view, it’s been in an established downtrend.”

Looking at the technical parameters, Ford’s 14-day Relative Strength Index (RSI) is 60.3 that’s getting near overbought levels. RSI scores range from 0 to 100, where the stock is considered overbought when the index is above 70 and oversold when below 30.

Tha carmaker is trading below its 200 DSMA (days simple moving average) of 7.10 and the 200 DSMA is also downwards sloping that reflects a downtrend.

You can buy or sell Ford stock through any of the best online stockbrokers. Alternatively, if you wish to trade in derivatives of any of the above-mentioned companies, we also have reviewed a list of derivative brokers you can consider.