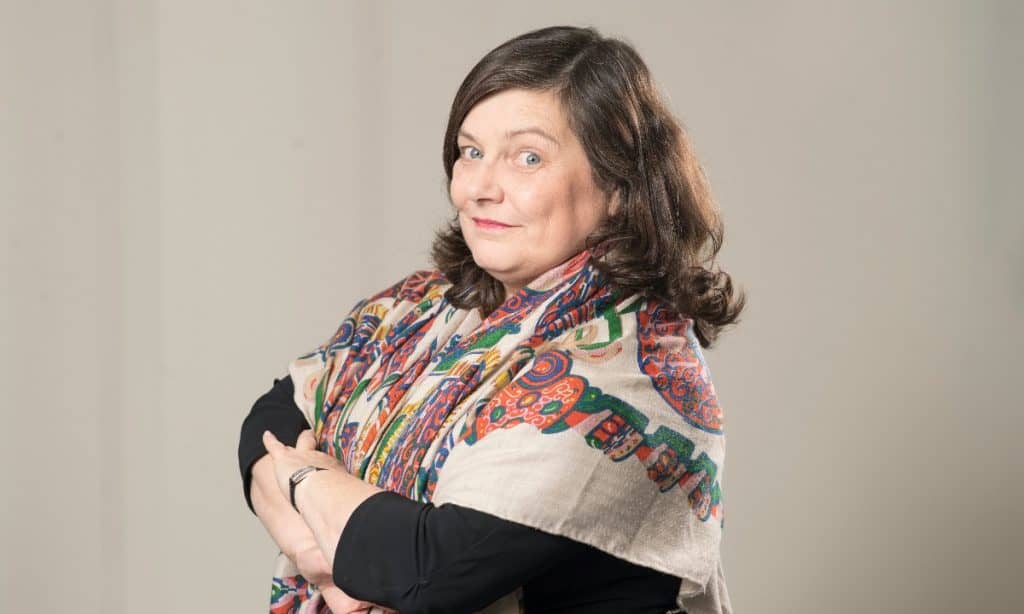 Starling Bank opened its third office in the UK, creating 400 jobs in Cardiff to serve its growing customer base that has now hit 1.3 million accounts since the startup was launched six years ago.

By opening an office in Wales, Starling said it will also be able to continue growing its business and personal banking offerings.

The move comes after Starling has raised £60m from investors last month as the UK challenger bank prepares for European expansion.

Starling Bank recognizes the potential of the Welsh sector

The bank’s chief executive officer Anne Boden (pictured), who was born in Swansea said: “The Welsh tech sector is one of the fastest digital economies outside of London, and continues to grow. Cardiff is also a bright, dynamic and entrepreneurial city with a supportive ecosystem which we are looking to tap into as we continue to grow our business and personal accounts.”

The digital bank, founded in 2014, has over 800 staff based in London and Southampton.

The Economy, Transport, and North Wales Minister, Ken Skates said: “As a government, we can be rightly proud of our role in growing the financial and related professional services sector in what is a very competitive global business environment.”

This investment follows two funding rounds totalling £105m led by Merian last year. Overall, the digital bank has raised £322m since it was launched by founder and chief executive Anne Boden (pictured) in 2014. The business will not comment on its overall valuation.

The bank said last February it was targeting growth in Ireland, France and Germany.