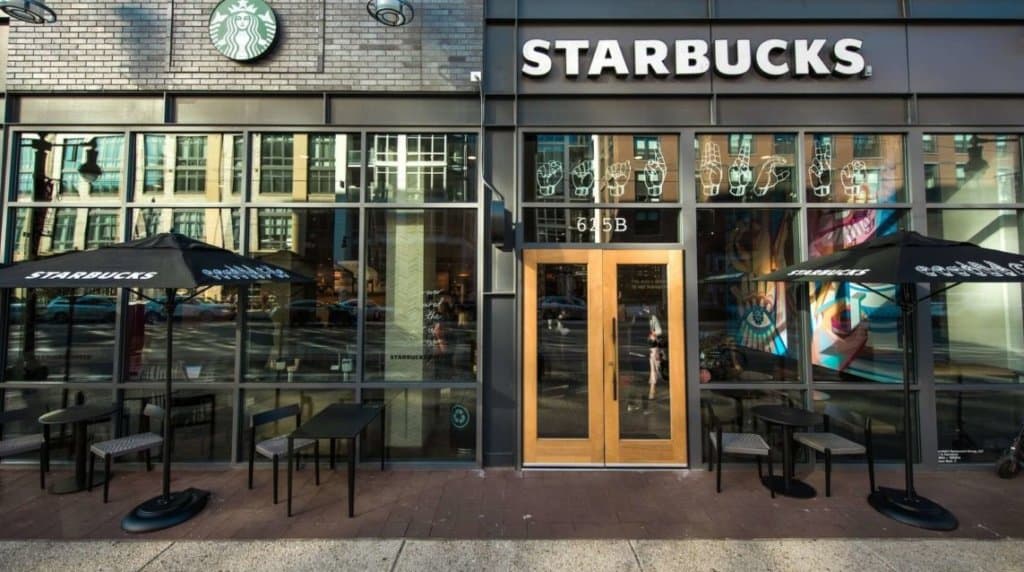 Starbucks (NYSE: SBUX) stock price soared after the company said it will reopen 85% of US stores by the end of this week following almost two months of stay-at-home measures due to the coronavirus.

The coffee chain plans to reopen to 90% of its American outlets by the beginning of June, in line with US President Donald Trump’s strategy of a phased reopening of its economy. Governors in Texas, Georgia, and Colorado, among others, have already announced the reopening of their states.

Starbucks US and Canadian coffee chains have been closed since 22 March due to lockdown restrictions from governments around the world. The group runs around 30,000 stores globally, with half of those in the US. In China, the vast majority of the chain’s outlets, have already resumed operations with new distancing protocols.

Starbucks shares have recovered some of the losses suffered over the last few weeks of stock trading after bottoming around $55 in early March. Starbucks stock is currently trading around $70, down significantly from 52 weeks high of $99 a share that it had hit last year.

“We have embraced an approach of monitoring, rapidly adapting to, and even shaping, the ‘new normal'”, Starbucks chief executive Kevin Johnson wrote in a letter to employees. “The foundation of our approach comes from what we have learned in China, where more than 98% of our stores are now open and operating under revised protocols.”

The impact of store closures reflected in its second-quarter results as its revenue of $6bn declined 12% from the year-ago period, with expectations of the virus impact to intensify in the third quarter and moderate in the final quarter of the year.

“We predict the mobile app will become the dominant form of payment,” Johnson said.

Meanwhile, Fitch credit rating agency has cut Starbucks outlook to Negative on Monday due to a potential decline in discretionary spending caused by the virus  that could extend well beyond 2020.

If you plan to invest in stocks, you can check out our featured stock brokers here.