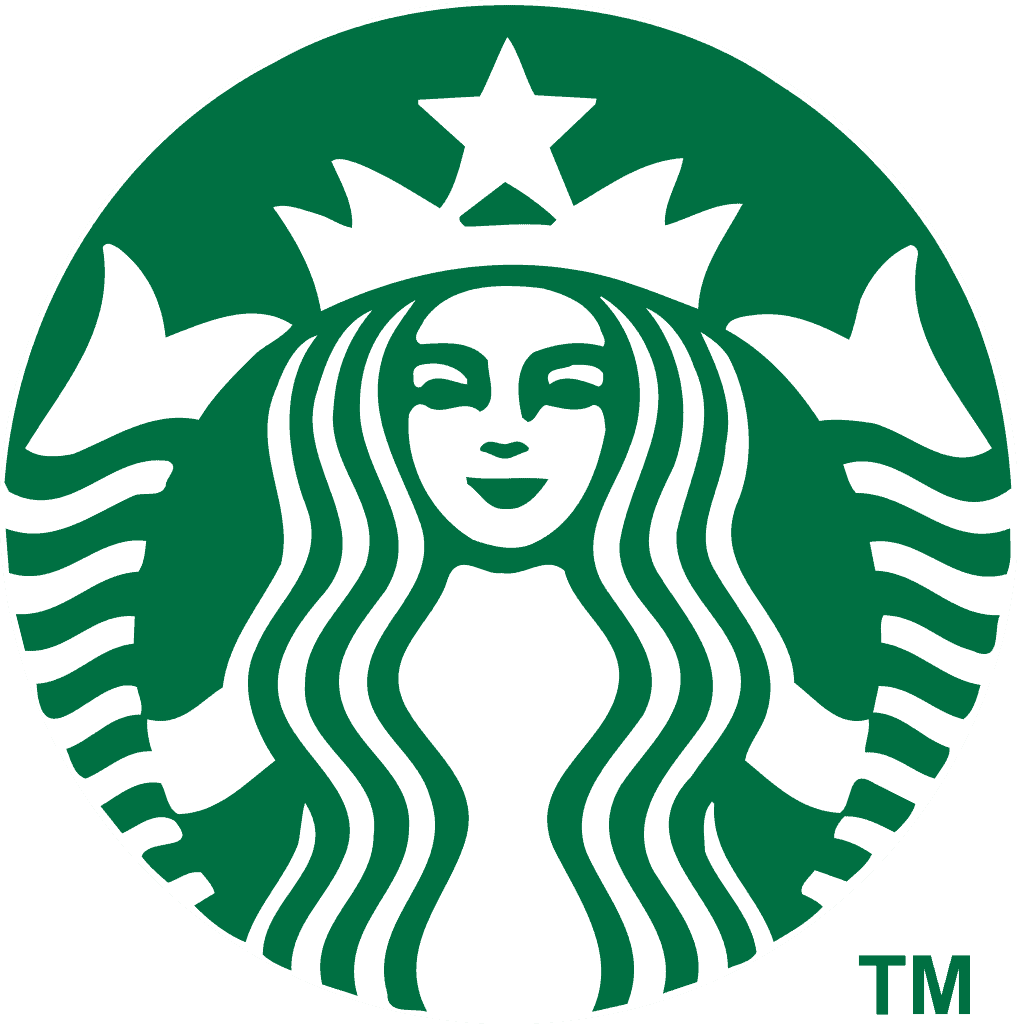 Starbucks Corporation  customers are unhappy about the coffee shop’s new loyalty program. As Time magazine notes, it’s good for some shoppers, but it’s not good for everyone. And even Deutsche Bank AG downgraded the stock on warnings that it may hurt loyal customers.

Starbucks is giving its loyalty rewards program a makeover.

Starbucks Corporation first announced its intentions to launch a new loyalty rewards program back in February. At the time, it was met with much derision. A couple of months later, everyone still dislikes it. But why? What’s so terrible about the new plan?

The Seattle coffee chain’s new system rewards customers for the total number of dollars they spend. Under the old system customers would receive one star for each drink they purchased, no matter the cost.

Called Starbucks Rewards, customers are given two stars for each dollar they spend. Patrons are given a reward after accumulating 125 stars. As part of the old program, you just needed 12 stars – which is pretty much 12 visits – to receive a free beverage.

Critics say the new system would benefit those customers who buy more expensive drinks and hurts those who opt for a simple cup of coffee. Starbucks says, however, that the change is part of requests made by customers. But some aren’t buying it, arguing that the program is meant to reward those clients who spend big dough in one visit.

On the same day they rolled out the revamped rewards system, Starbucks rolled out a more personalized mobile app. The app will let users see a more interactive star system, a Mobile Order & Pay integration, a new design and music will be highlighted.

But the redesign of the mobile app isn’t garnering any of the attention. Changes to the reward system is.

Reactions to the Starbucks Corporation Rewards

One look on Facebook or Twitter will showcase the general consensus of the new points program: it sucks. Starbucks is trying to quash the customer backlash by noting that you could “earn free rewards just as fast or faster than you do today.”

Customers aren’t having it. Here are just a few reactions on Twitter today:

So the new @Starbucks rewards program gives ppl automatic gold status, but us loyal gold customers get their points earned taken away 😐👎🏼

“So the new @Starbucks rewards program gives ppl automatic gold status, but us loyal gold customers get their points earned taken away.”

@Starbucks thank you for screwing the little guy with the worst reward points ever!!! Buying an @illyissimo coffee machine online today!

“@Starbucks thank you for screwing the little guy with the worst reward points ever!!! Buying an @illyissimo coffee machine online today!”

just got the email that the big #starbucks rewards points devaluation has finally happened. reminds me of when I lived in mexico in 94/95

“Just got the email that the big #starbucks rewards points devaluation has finally happened. reminds me of when I lived in mexico in 94/95.”

It isn’t just customers upset about the changes, Wall Street is also irked by the updates.

Deutsche Bank AG downgraded Starbucks stock, noting that revisions to the points system may actually hurt customer traffic. During Tuesday’s trading session, shares dropped as much as 4.2 percent to $58.37. This was the largest intraday decline since early February.

Brett Levy, an analyst for the financial institution, said in a research note that he downgraded the Starbucks rating from buy to a hold all because of the loyalty system upgrade.

“The April 12 loyalty-program changeover could result in modest disruptions to U.S. near-term traffic and sales trends, in our opinion,” he said Tuesday. “We do not welcome this potential added risk to the story.”

Year-to-date, Starbucks Corporation shares are down about one percent.

What’s interesting is that despite all of the U.S. getting enraged by the changes, the coffee firm said 500,000 customers have signed up for the new system since February.

Are you one of the many who have lost your points since the new release? Don’t worry. Starbucks is working on it. Here is a statement from a spokesperson:

“. . . We started making big (and exciting) changes to our new Starbucks Rewards program and mobile app user experience yesterday. Because of the phased approach, these changes have created slower app functionality, and as a result some customers are seeing a delay in the technology where their account information and Stars are not populating within the mobile app. However, we expect this will be resolved soon and we’re keeping track of everything in the meantime so once a customer’s account transfers to the new system, all of their transactions will be accounted for and Stars and Rewards will be visible and allocated appropriately. Customers should be sure to check their phone throughout the day and customers who have apps set to auto-update don’t need to do a thing – customers without this function enabled should update their app when available.”