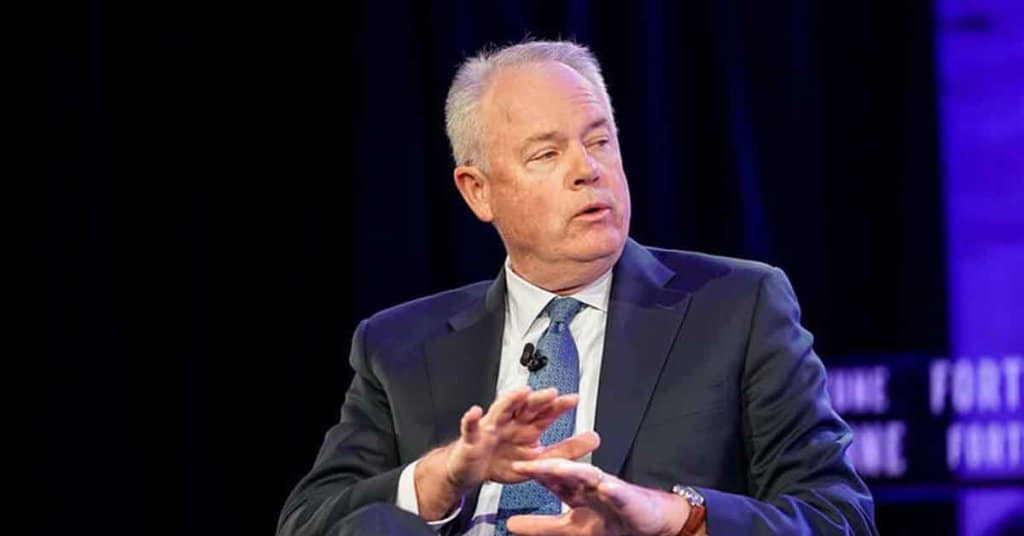 The fast-food industry is rethinking its business model in the face of the coronavirus outbreak – Starbucks’ strategy is to take the offensive.

The Seattle-based group, with over 30,000 outlets worldwide said yesterday it would buy back 40 million shares, is taking advantage of a global selloff that has sent its shares to new 52-week lows almost every day.

Starbucks shares, which are traded on Nasdaq, have lost nearly 14% of their value following the announcement, which preceded the company’s shareholder’s meeting which was held virtually.

The chain has moved to a go-to/take-out only model in response to social distancing measures introduced by health authorities in the various regions it operates across. To do so, it has partnered with delivery services such as Uber Eats to get its food and beverages to customers.

However, Starbucks said that 90% of its stores in China are again open to the public. The first reports of the coronavirus outbreak started in Wuhan, a city in the south-east of China in January.

Starbucks chief executive Kevin Johnson (pictured) said the firm’s share buyback program is a sign of the management’s confidence in the growth prospects of the business, which was founded in 1971.

Johnson said: “The increase in our share repurchase program reflects our confidence and optimism about the long-term growth opportunity for our business”.

Starbucks measures seem to be following standard industry-wide practices that include big names such as McDonald’s, KFC, Wendy’s, and Dunkin Donuts, all of whom have modified their outlets to serve customers via drive-thru, takeout, pick-up, or by delivery.

Most of these firms have relied on their mobile apps and partnerships with delivery services such as Grubhub, UberEats, to fulfil customer orders.

US President Donald Trump held a conference call on Tuesday with key executives of the fast-food service industry including McDonald’s chief executive Joe Erlinger and from Yum Brands’ most senior executive David Gibbs to encourage industry leaders to modify their practices until the outbreak eases.

Several analysts put the company’s 12-month price targets seem to be optimistic, as analysts are forecasting an average share price of $89.71, probably after weighing in the potentially temporary nature of the outbreak, which may result in a short-term setback but not in the long-term decay of the company’s underlying value.