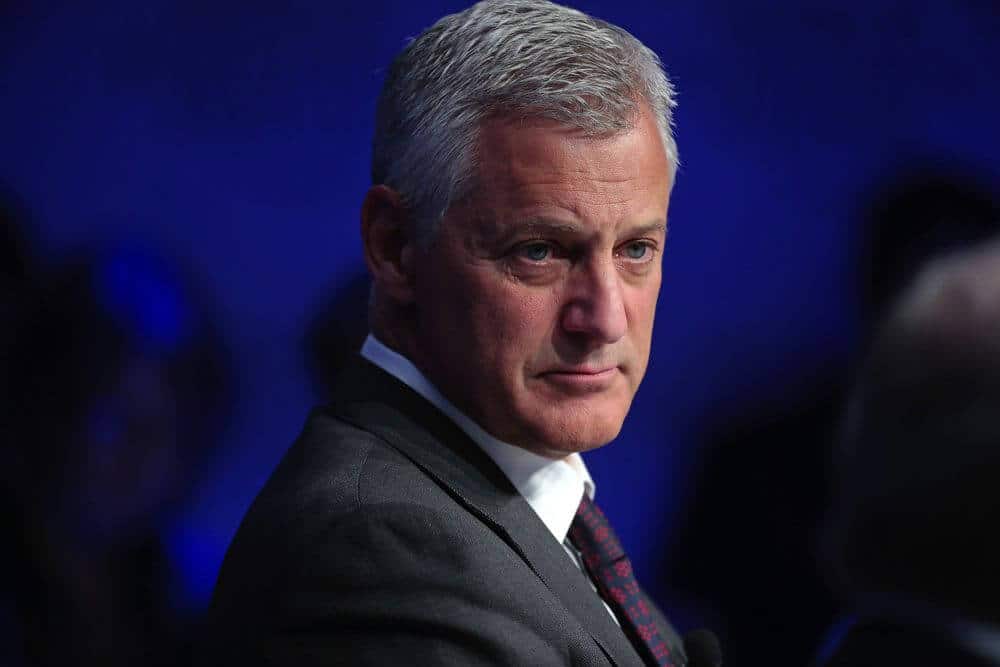 Vinals has approached executives from Britain, Southeast Asia, and Europe to take over from Winters, according to Bloomberg, citing unnamed people familiar with the bank’s plans.

Winters, who led Standard Chartered since 2015, suffered a public spat with shareholders last year after some investors had expressed concerns over the compensation policy, which was eventually cut by 6 per cent to £5.93 million following a reduction in pension allowance.

Vinals is understood not to be happy with the way Winter handled the situation.

However, the Asia-focused lender said in a statement that the chairman and the board would like to keep Winters in the role for “as long as possible,” and that he has no plans to leave.

It added: “Succession planning for the senior management team has been ongoing since the chairman joined in late 2016,” according to the statement. It “has included meetings with potential candidates and recruitment firms, along with the development of internal candidates.”

Last week, Winters, 58, added: “I don’t know who the colleagues are saying that I’ve checked out, but they’re certainly not close to me.” 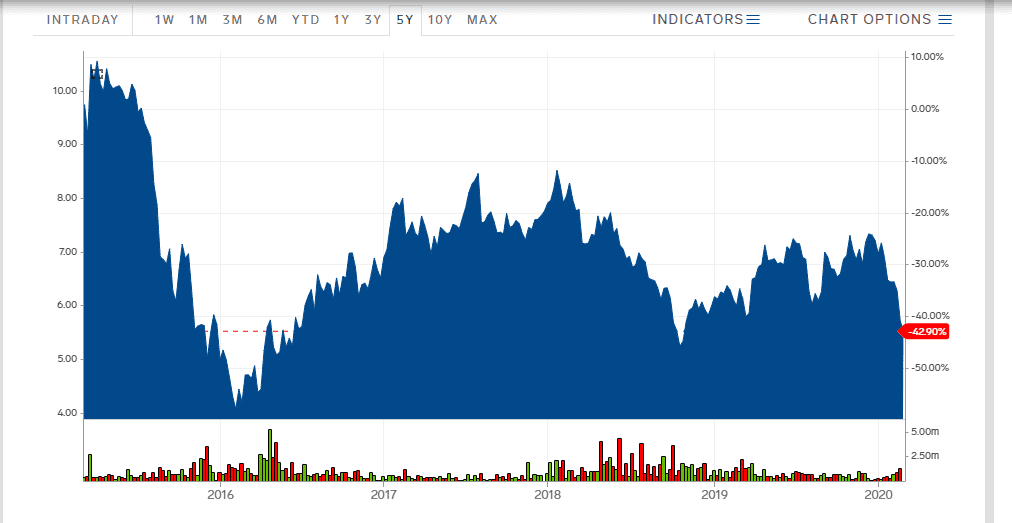 The move comes as a raft of  European banks make changes at the top. High street bank Barclays is also understood to be looking to replace its chief executive, Jes Staley.  Credit Suisse, UBS, and the Royal Bank of Scotland, have all changed senior management.

Meanwhile, HSBC is also looking for a new chief executive after ousting John Flint and temporarily replacing him with Noel Quinn, while ING plans to appoint a new leader by the autumn.

Winters has spent five years leading Standard Chartered, which has been dogged by conduct issues and a 45 per cent decline in the share price since he took the helm.

In April 2019, Britain’s financial watchdog fined the bank $130m for “serious and sustained shortcomings” in its client due diligence and monitoring, including in the United Arab Emirates between 2009 and 2014.

That was part of a $1.1bn settlement with US and UK regulators over its handling of transactions that violated sanctions against Iran, Myanmar, Cuba, Sudan and Syria.