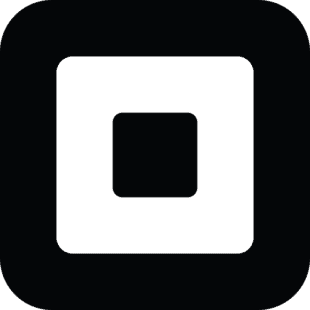 Square (NYSE: SQ) stock price has been struggling to create the bullish trend over the past twelve months. The stock has lost 40% of the value after hitting an all-time high of $100 a share in September 2018. Its shares are currently trading around $60, slightly high from a 52-weeks low of $49 that it had hit at the beginning of this year.

Prior to the latest selloff, Square stock price jumped from $10 in 2016 to $100 in September 2018. Some analysts believe the substantial rally in its stock price has increased its valuations compared to the industry average. They believe the stock price needs some time and support from financial numbers to match valuations.

Joseph Fahmy, Managing Director of Zor Capital said, “The stock went from $10 to $100 in two years and now needs time to digest that huge move. I still like the company but it needs time to build a new technical base and let their earnings catch up to its valuation.” 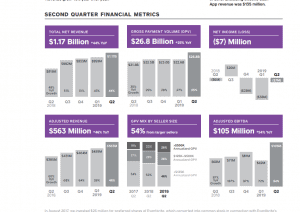 The company has reported solid financial results for the second quarter. Its Q2 revenue has beaten the consensus estimate by $5.33 million. The revenue increased by almost 44% year over year in the second quarter to $1.17 billion. The gross payment volume increased 25% Y/Y to $26.8 billion in Q2. It has also reported positive adjusted EBITDA of $105 million, up 54% from the past year period.

On the other hand, it ended the second quarter with cash, cash equivalents of $1.7 billion. This represents a growth of $80 million compared to the previous quarter.

The company expects to extend the momentum in the following two quarters. The company anticipates Q3 revenue in the range of $1.15 billion compared to revenue of $882 million in the year-ago period. The full-year revenue is expected to hit $4.4 billion. On the whole, Square’s stock price selloff is presenting a buying opportunity. This is because its financial numbers are offering complete support to share price performance.