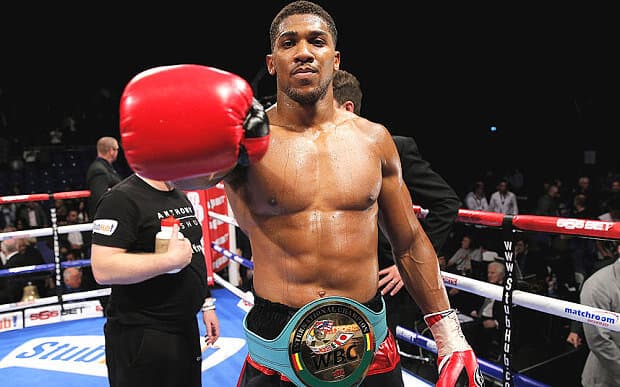 Dazn, which aims to become the Netflix of sports, said it plans to launch streaming services to 200 countries.

Dazn currently operates in nine international markets  Austria, Brazil, Canada, Germany, Italy, Japan, Spain, Switzerland and the US. It plans to launch in the UK in May.

The business is owned by Ukrainian-born billionaire Sir Leonard Blavatnik, who also owns Warner Music and has a stake in Spotify.

In countries like Germany and Spain, the service broadcasts a diet of football, rugby and motorsports, but it had used boxing to make inroads in the US.

The new service will compete against Sky, BT and Amazon in the UK

“Beginning this spring, most of the world will have access to Dazn and its unmatched schedule of boxing events,” said its executive chairman John Skipper. “Our roster of championship fighters represents some of the world’s most popular athletes and we’ll be working with them to stage spectacular international events for years to come.”

Sky and BT, which are traded firms, paid £4.5bn for the last Premier football three-year deal, which expires in 2022. But Amazon paid around £90m to simulcast 20 matches a season under its current deal, as the Premier League explores ways of adapting to streaming services.

Dazn has yet to set the price of its new service but it is expected to be about £4.99 a month n the UK.