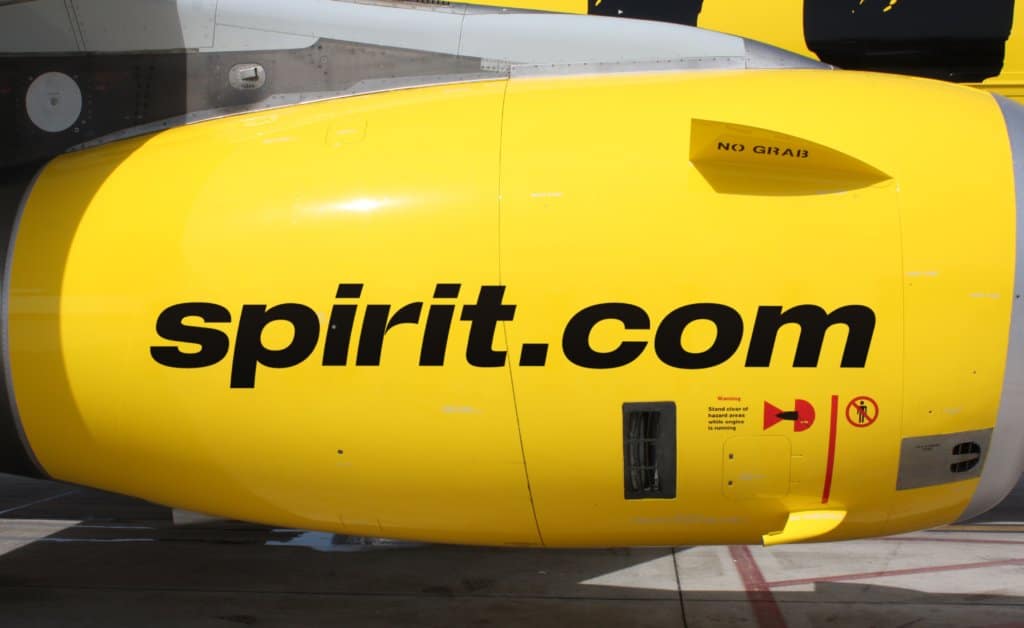 Spirit Airlines (NYSE: SAVE) stock price closed 40% higher yesterday and has risen further in Wednesday trading after Congress passed a $2trn coronavirus stimulus bill. The hardest-hit corporations are likely to get $500bn of aid to bloster their balance sheets while airline and cargo companies are pushing lawmakers for a further $50bn to cope with an impact to their industry they claim is greater than the 9/11 terror attacks.

″After five days of arduous negotiations, after sleep-deprived nights and marathon negotiating sessions, we have a bipartisan agreement on the largest rescue package in American history,” said Senate Minority Leader Chuck Schumer about the wider package to support the US economy.

Florida-based Spirit Airlines could turn out to be the biggest winner of the stimulus package as observers expect it to get $1bn in cash grants and $1bn in guaranteed loans, based on its 4% share of the US domestic market. The potential grant itself is already worth more than Spirit’s entire market cap of $890m based on a $13 a share where the stock has hovered over the last week. The stock is a further 23% higher at $16.75 in early Wednesday trading.

Spirit said in a February update its fourth-quarter 2019 sales lifted by 12.4% to $969.8m compared to the same period the year before. Spirit had ended the year with $1.1bn of unrestricted cash, cash equivalents, and short-term investments.

Spirit Airlines stock price is soaring at a faster pace than other airline companies because the potential $2bn package is more than double its current market capitalization. The carrier’s stock price plunged more than 70% last month due to the coronavirus pandemic, which forced US airlines to cut their operations to skeleton levels.

The stock prices of airline companies including the big three  – American Airlines, United Airlines and Delta Air Lines – are recovering recent losses on the back of the stimulus package. The prospect of returning to normal economic activity is adding to investor’s sentiments, US President Donal Trump said he would like to restart economic activity by the Easter.