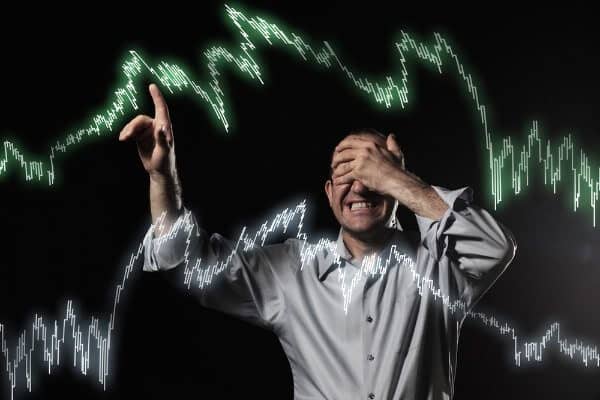 The SPDR S&P 500 ETF Trust (NYSEARCA:SPY) was up in pre-market trading on Thursday morning as the US markets headed into earnings season and China’s market rebounded. The rally comes as the index dropped below its January 1 value once again in trading on Thursday.

Jobless claims also arrived on Thursday morning and, through their weakness, appeared to bolster the market. On Wednesday the Federal Reserve, led by chair Janet Yellen, pulled back from a rate rise that it had been talking about bringing in by the end of the year. A rate rise is feared by those with cash in stocks as they think it might slow a stock market rally that boomed during the crisis.

As with all market prices, it’s not easy to point to the precise cause of the bullish feeling on Wall Street on Thursday, but more than one piece of news has supported the upward move in the market.

The SPDR S&P 500 ETF Trust (NYSEARCA:SPY) has been hit hard in recent weeks, with both Greece and China weighing on the US market. The index ETF has lost close to 2 percent of its value in the last month, and is down by close to 5 percent sitting hitting an all time high of $213 earlier this year.

Claims for unemployment support hit their highest level since February according to a report released on Thursday morning. They rose 15,000 to a seasonally adjusted 297,000. This is the 18th consecutive week of claims coming in at less than 300,000, and a level connected with a firming of the labor market.

China’s stock market also turned around in trading on Thursday. The country’s stock index the SSE Composite Index (SHA:000001) finished up 5.7 percent after the country’s government put harsh capital controls, including a ban on some shareholders selling shares, on the stock market in order to prop up its value.

On Wednesday the Federal Reserve confirmed rumors that it would put back the rate rise expected this year on the back of instability in the market. The Fed says that it will release a new “implementation note” in order to “communicate separately from the Committee’s postmeeting policy statement the specific measures to be employed to implement the FOMC’s decision about the stance of policy.”

PepsiCo Inc. (NYSE:PEP) released its earnings on Thursday morning and became the first big firm to release numbers for the June quarter. Earnings season will start in earnest in the second half of next week when the big Wall Street banks reveal their numbers for the three month period.

Those earnings will be closely watched for weakness as those trading want to see another sustained rally in the markets. The SPDR S&P 500 ETF Trust (NYSEARCA:SPY) is at or below the level it traded at at the start of the year on this morning’s market.

In the last five years the ETF has almost doubled in value.