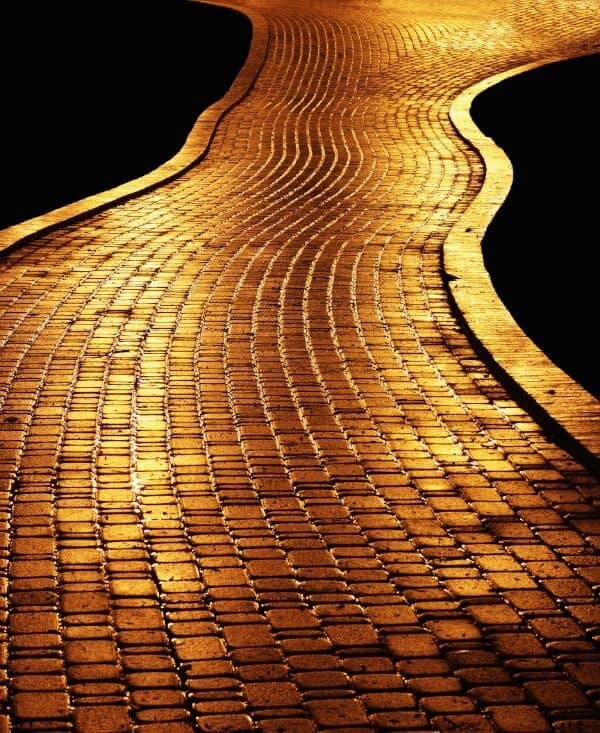 SPDR Gold Trust (ETF) might see better days ahead as the U.S. dollar falls in the wake of a talks by the Federal Reserve to delay the raising of interest rates. Yesterday, gold ETFs were mostly in a limbo as the market was fixated on knowing the plans of the Fed about the raising of interest rates in 2015 or 2016. The market was waiting for news on the decision about when it was likely to raise interest rates. The air of expectation was the singular reason gold ETFs didn’t have a strong price movement.

Gold prices suffered on Wed. after the Fed decided to keep interest rates near zero while dropping hints that it could still raise the rates in the coming months. The Fed noted that it would revisit the issue of interest rates “at its next meeting”. Paul Nolte, portfolio manager at Kingsview Asset Management in Chicago says, “Investors had pretty much ruled out that something would happen between now and the end of the year, but the commentary…led many to believe that a December (rate) increase is back on the table”.

The move by the fed to delay the raising of interest rates has infused some life into the trades of the yellow metal. Reuters reports that Gold is up today as the U.S. dollar takes a dip in the wake of the comments from the Fed. As at 10:50GM, Spot gold was up 0.4% to $1,160.16 as it tries to recover the losses from yesterday. SPDR Gold Trust (ETF) , the world’s largest gold-backed exchange-traded fund, lost 0.17% to 694.34 tonnes on Wednesday; however, the EFT is seems to be gearing up to start today’s session with gains.

Analysts are positive that gold might enjoy a smoother ride through the remaining part of this year. For instance, Natixis analyst Bernard Dahdah says “The Fed wording is more positive than it was and the probabilities of (a rate hike) taking place have increased but still have to go through the November data set… I see gold ranging between $1,160 and $1,180 in the next couple of months.”

Gold is not yet in the clear

The move by the Fed to keep interest rates near zero has given the yellow metal some breathing space. Yet, it doesn’t appear as if gold is clear because the talks about raising interest rates are still on the table. Bob Haberkorn, a senior commodities broker with RJO Futures in Chicago told the Wall Street Journal that “this is a much more aggressive, hawkish tone from the Fed…it appears much more likely now, than it did pre-announcement, that they will raise rates this year,”

A raising of interest rates ends the appeal that gold and gold-backed ETFs such as the SPDR Gold Trust (ETF) have to investors and traders. Low interest rates has kept gold afloat, but an increase in the interest rate will make other interest-yielding assets such as bonds to become more attractive. Haberkorn opines that “The change in that (Fed) statement signals that there’s still something for gold traders to worry about for the remainder of the year.”