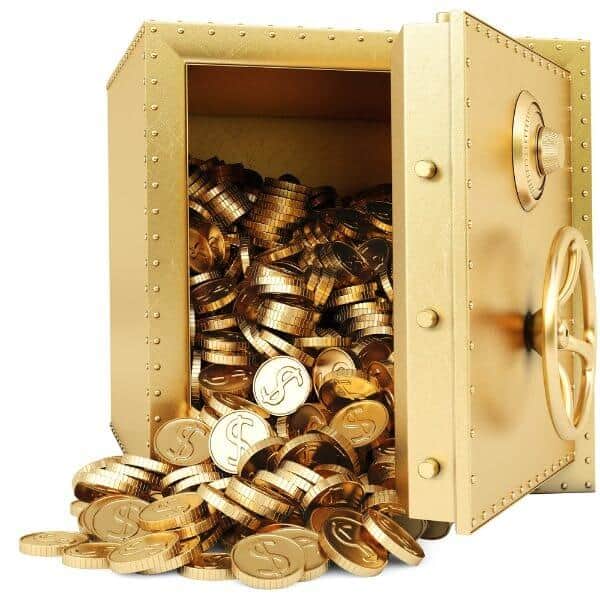 SPDR Gold Trust (ETF) is starting November on a weak note as the weakness that gold suffered last week returns with renewed vigor. The yellow metals is starting this month on a weak note as it touched a four-week low today to mark the fourth straight session of declines in its price. The market has been fearful that the tone of the Fed from last week’s policy meeting suggests that the Fed will raise interest rates this year.

Wall Street Journal reports that gold for December delivery was down 0.7% to $1,133.60 per ounce this morning. Spot gold was down 0.4% to $1,133.65 this morning as weakness continues in the market. The yellow metal had lost almost 2% last week when it had the worst-decline in the previous nine weeks. The gloomy outlook for the yellow metal is back because gold failed to rise today even though the U.S. dollar fell in the Forex market.

The three-day decline that plagued the yellow metal last week was a blow for the bullish outlook on gold and most bulls had hoped that the market will open today with renewed hope for the yellow metal. All appeared to be well as the Dollar dropped some points after weak Chinese factory surveys weakened the Dollar against other safe-haven currencies such as the Yen. However, it appears that the hawkish tone of the Fed was too strong to ignore as gold continues to fall in today’s session.

Macquarie analyst Matthew Turner opined that the raising of interest rates is still a dark cloud hanging over the prospects of SPDR Gold Trust (ETF) . In his words, “the fact that the Fed is prepared to raise rates even when inflation is quite low is bearish to gold in the short term”. George Gero, of RBC Capital Markets notes “Nobody was expecting the Fed to raise rates this year when the predominant opinion centered around next March.”

Gold could swing either way

The fed has hinted that the decision to raise or not to raise interest rates will be data-driven and not based on a timing of the economic tides. The Fed has hinted that it “expects the softening of inflation toward year-end to keep the committee on hold this year. The data over the next two months, especially on inflation and employment, will be critical for determining the timing of liftoff and whether December liftoff is possible,”

RBC’s Mr. Gero notes that the Fed is ready to raise interest rates and that it is only looking for data to support the rake hike. He says, “If we get the numbers the Fed is looking for, the rate hike becomes more real”. He however noted that, “If the Fed takes no action in the December meeting, gold could be supported.”

Analysts at Barclays think that SPDR Gold Trust (ETF) still has a fair chance of finding support. In their words, “More hawkish-than-expected comments sent the gold price down sharply. Our U.S. economists still call for a March 2016 hike; if realized, it should support gold.”