Sony Corp is around three weeks out from dropping its new PS4 Pro console. Before the upcoming machine was made official though, it was shrouded in speculation and popular rumor that persist a month ahead of its launch. The true details shared by the company have yet to reach a lot of PlayStation fans though, proven by the many questions and misconceptions that come up on popular gaming forums. To address the confusion, here is a detailed description of what Sony’s newest gaming tool is, what it can and can’t do, and the experiences gamers will be able to derive from it.

It’s not an all-new gaming gadget.

Its more of a normal PlayStation4 than anything in fact. Hailing the upcoming PS4 Pro as the next generation in the PS range is perhaps the most common misfire about the device. Speaking to the Verge, lead architect at PlayStation, Mark Cerny, assured gamers the company isn’t out to make that distinction just yet. This is because the Pro is, in actuality, more a cleverly tweaked version of the current PlayStation 4. Save for the fact that it will be more than two times faster and run native 4K res, is more of jail-broken PS4 than an all-new console. 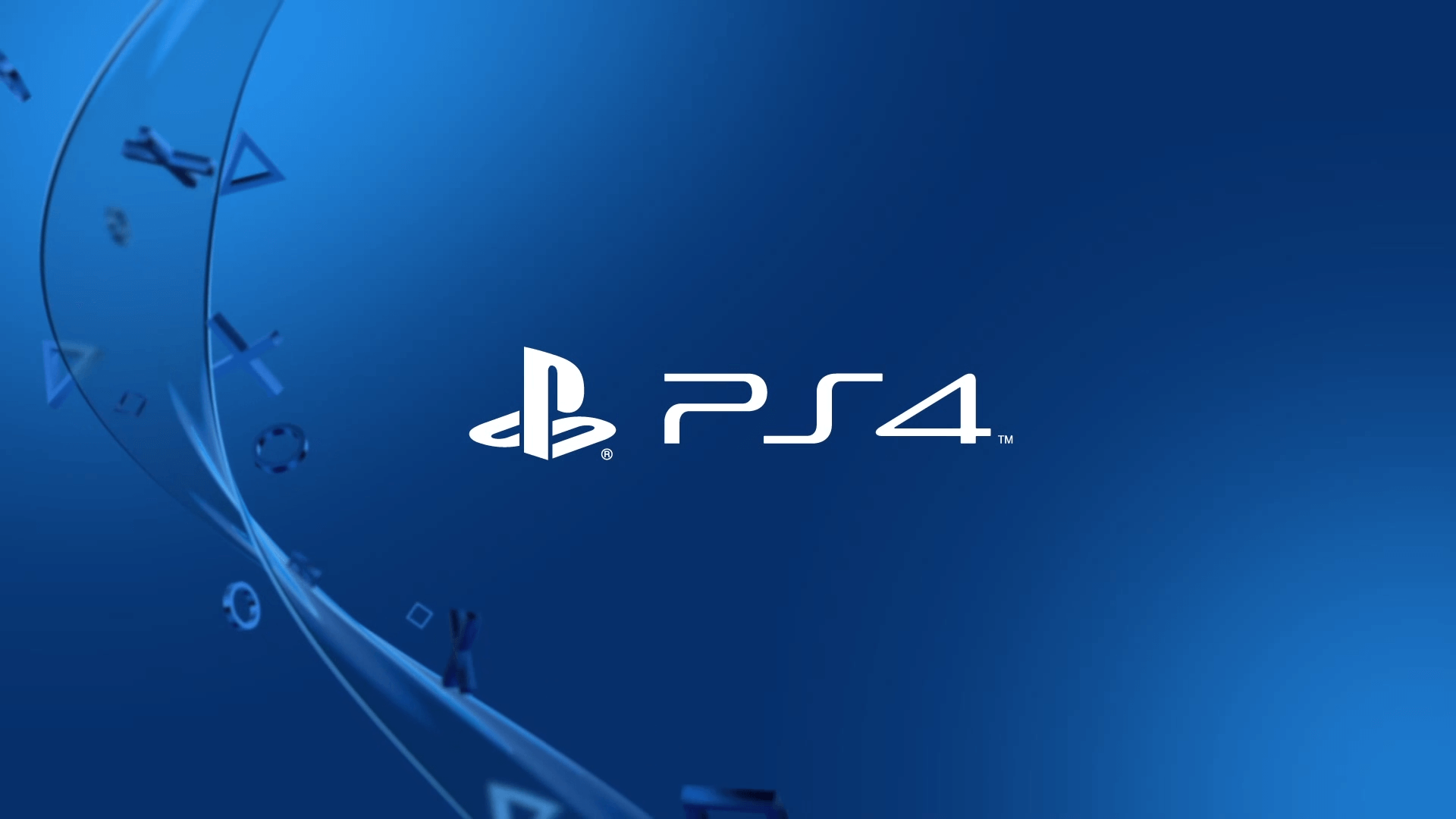 Rather than utilizing an additional GPU, Cerny claims the PS4 Pro will house one that is twice as large. The effect is that the Pro gets a new identical GPU next to the original, offering a 14% boost in frequency. This makes the PS4 Pro 2.28 times faster than its older sibling. The new machine will be able to produce 4.2 teraflops compared the 1.8 teraflops of the current PS4. Other newbies include an additional gig of standard DRAM in order to allow a more seamless transition between apps.

Save for the above, the same components of the PS4 feature in the Pro version. The only difference is that more will be demanded of them. The machines will have the same eight Jaguar CPU cores, just clocked at a greater speed. It utilizes its system memory more effectively, too. A higher bandwidth on the 8GB GDDR5 memory is used to force out an extra 512MB for developers to play with.

All this allows the PS4 Pro to achieve 4K and, if not, results that are really close to it.

All the games and software will be in 4K… not!

Games do not automatically offer a 4K res gaming experience on the PS4 Pro. Some titles and software will use a nifty technique called checkboard rendering to achieve greater quality graphics. This switches up the formation of pixels to gain higher-fidelity images. This process on the Pro will be used on titles like Dues Ex: Mankind Divided and Watch Dogs 2 to render them at 1800p. Games like COD: Infinite Warfare and Horizon Zero Dawn will use checkboard rendering to gain 2160p res.

Normal PS4 games will be as normal as ever unless game developers create patches for them. Devs can patch their titles if they wish but the difference won’t be anything mind-blowing. The effects will mostly be limited to 1080p. The aim is to ensure that all the 700-plus existing gaming titles on the PS4 play seamlessly on the Pro. Sony isn’t ready to exclude gamers this early on.

However, it is worth noting that Sony is encouraging game developers to make full use of the PS4 Pro’s capabilities. Bearing this, while games will be compatible on both the PS4 and PS4 Pro for now, it isn’t unlikely that games which functions exclusively on the Pro will crop up in the future. If such titles do occur, there won’t be a many. Sony has made it a priority not to split their user base that way.

Other bits of misinformation include the housing of a Blu-Ray player. This won’t be the case for the PS4 Pro, unlike the Xbox One S. But Sony points out that the PS4 Pro will be able to stream 4K footage, claiming it believes streaming is the future.

No pros in regards to the recently launched PlayStation VR headset exist yet. Sony hinted at something on its way though. There won’t be a PS4 Pro Elite controller either, nor does Sony Corp. plan on rolling out a 2TB option in the short-term.