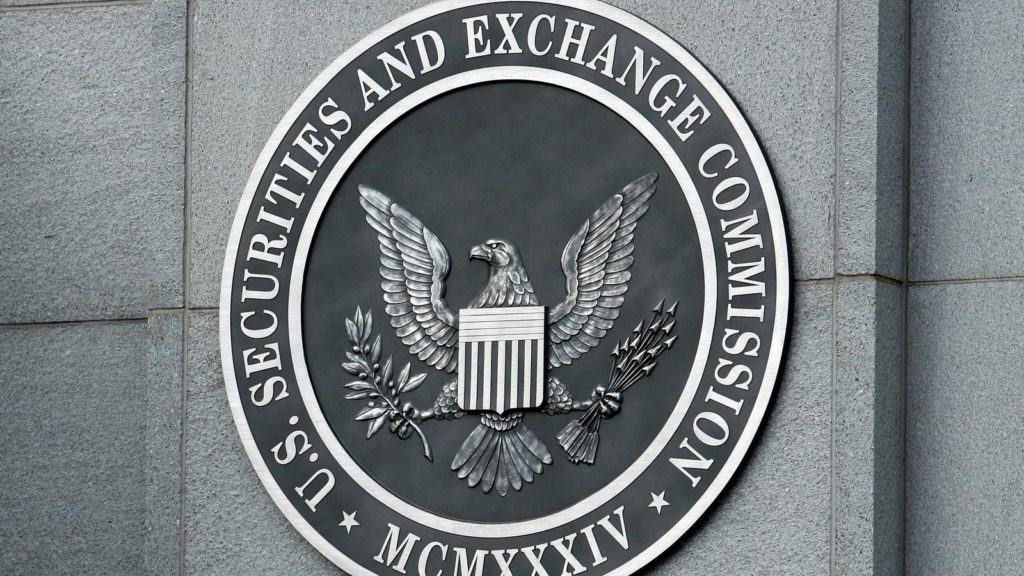 On Tuesday, the Canadian social media company Kik announced a crowdfunding effort to help it fight a legal battle against the SEC. The Securities and Exchange Commission (SEC) does not have clear regulatory guidelines for the cryptocurrency sector yet. This is making several cryptocurrency firms uncomfortable and ready for a legal battle.

Kik gearing up for legal struggle

The point of contention is the company’s 2017 ICO during which it sold “kin” tokens worth $100 million to investors. According to the company, the token could be used across a wide network of apps. The users could earn these by taking surveys and then use them to buy themes and stickers on the platform. 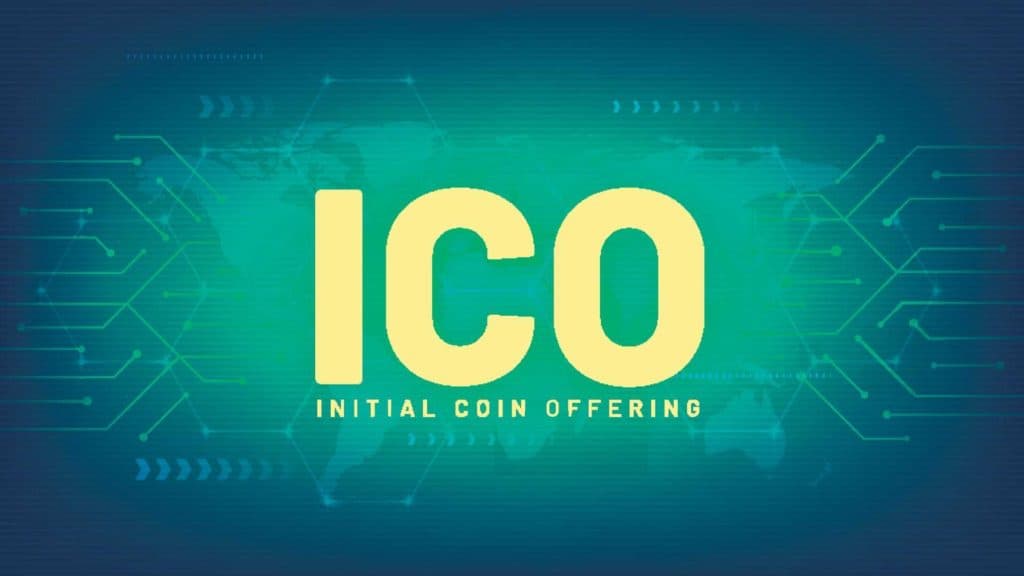 The SEC, however, doesn’t agree with the company’s actions. It said in last November than Kin tokens should be considered securities because of which they should follow the strict rules related to securities offerings in the

Other cryptocurrency exchanges like Circle are also sympathetic to Kik’s cause. With this new crypto battle, Kik hopes that it would be able to persuade the court to create new rules that could be used to regulate digital currencies. Kik was one amongst thousands of initial coin offerings that occurred during 2017. Cryptocurrencies were booming during the year and investors were blowing billions of dollars on these offerings. Some turned out to be outright scams.

While the SEC has been exposing frauds proactively, it hasn’t given a clear guideline about the status of legitimate coins like kin. SEC chair Jay Clayton said that such coins should be considered securities, but the agency has not taken any concrete measures to enforce the same. The regulator has been meeting companies for more than one year to discuss how their coins are used, but there hasn’t been a tentative plan to manage these coins yet.

Ted Livingston, Kik CEO said that the SEC is following a “divide-and-conquer” strategy, guiding companies individually on their settlements. He said that this is happening behind the scenes as the SEC is working individually with every ICO project. Livingston also noted that the company had spent nearly $5 million on SEC negotiations.

Kik openly talked about its frustrations in January this year, posting a response to an SEC letter that pointed towards action on the sale of unregistered securities. While such matters are handled quietly by companies, Kik has openly waged war against the regulator.