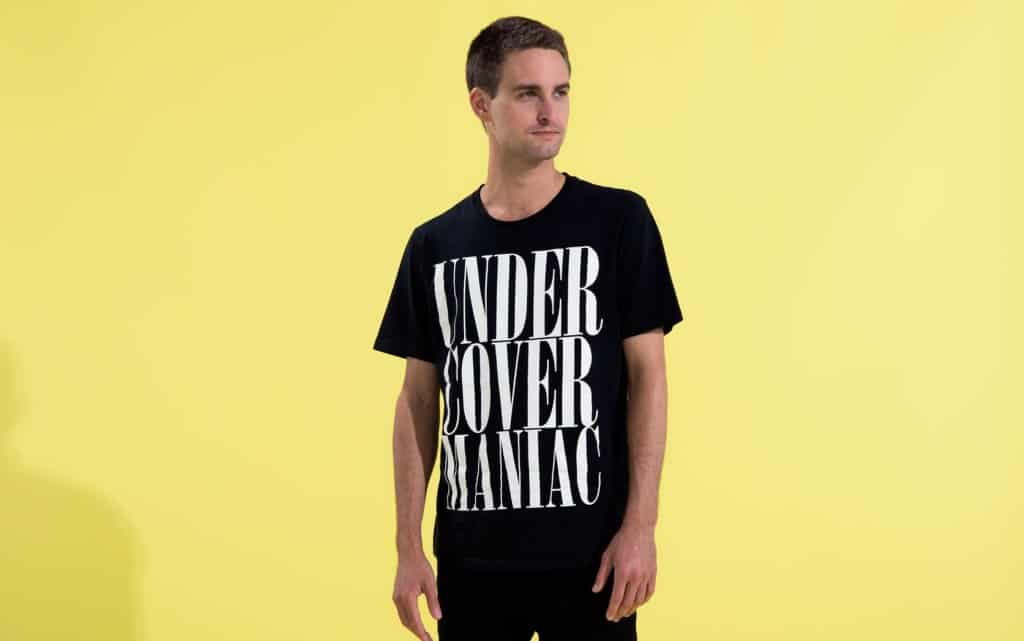 Snap (NYSE: SNAP) stock price rose sharply after the social media firm reported that its upfront buying from advertisers doubled year-over-year, with direct response advertising now making up half of the total revenue.

The Santa Monica-based company, led by co-founder and chief executive Evan Spiegel (pictured), reported an adjusted loss of 8 cents per share on revenue of $462m. Wall Street expected a loss of 20 cents on revenue of $427m, according to FactSet. Revenue climbed 44% from the year-ago period.

Its daily active users jumped 20% to 229 million, beating Wall Street estimates of 225 million. Snap gets about 98% of its revenue from advertising.

Other internet companies heavily dependent on ad spending that report earnings next week include Facebook, Twitter and Google owner Alphabet. 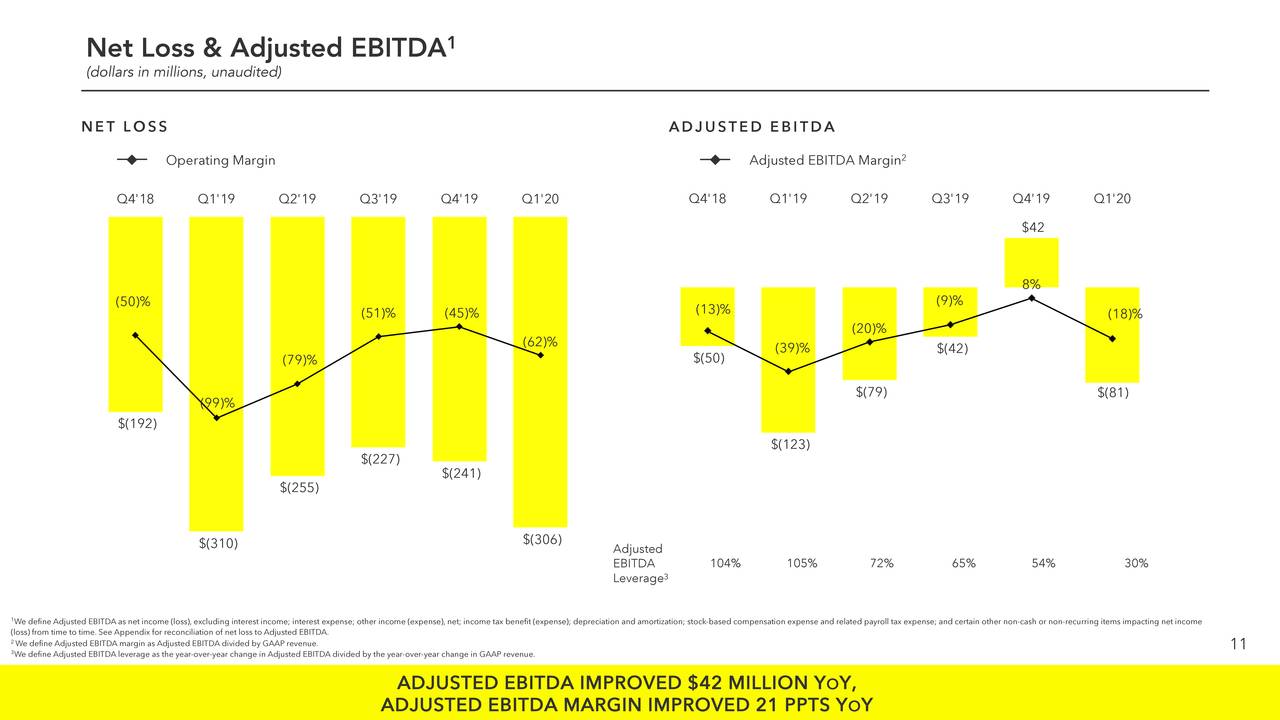 While the company has slightly narrowed losses despite the robust revenue growth, it still managed to generate more than 100% improvement in operating cash flows. Snap expects to generate 15% year over year revenue growth for the second quarter, up from the consensus for 11%.

“Snapchat is helping people stay close to their friends and family while they are separated physically, and I am proud of our team for overcoming the many challenges of working from home during this time while we continue to grow our business and support those who are impacted by COVID-19,” said Snap’s Spiegel.

Snap stock price jumped 36.7% after earnings report to the highest level in the last two months. Snap’s stock trading had hit 52-weeks high of $19 at the beginning of this year.

Citing a strong performance, Oppenheimer has raised its ratings to an Outperform from Market Perform – with the price target of $18. The firm is optimistic about Snap’s revenue growth potential and weakening monetization issues.

If you are interested in buying Snap stock after strong first-quarter results, you can check out our featured brokers here.