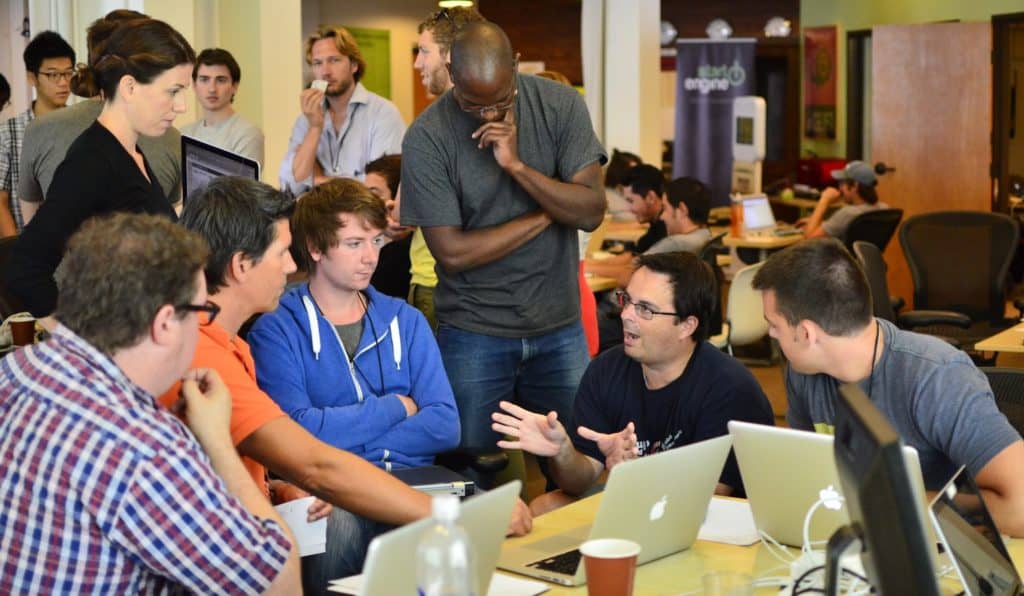 Demand for outside finance from UK small businesses remains “stubbornly flat” with firms willing to accept lower growth than take on debt.

Marketplace, or peer-to-peer lending, to small firms was at £1.9bn in the first nine months of last year, compared to £2.4bn across 2018.

Firms such as Funding Circle and Ratesetter have pioneered peer-to-peer lending since the financial crisis a decade ago in a bid to open up alternative funding to small firms after major banks cut support to these companies, fearing defaults.

Britain’s 5.9 million small firms employ 16.6 million staff and turns over £2.2trn a year, according to the Federation of Small businesses.

Unicorn challenger banks – private firms valued at over $1bn – such as Revolut and Monzo have used private equity finance to grow rapidly.

The report said: “Demand for external finance among small businesses has remained stubbornly flat. In 2016, just over 70 per cent would accept slower growth rather than take on external finance. This remained at a similar level, 73 per cent, in 2019.”

However, the survey said alternative forms of finance for small firms has lifted in recent years, albeit from a low base. It said asset finance was up 32 per cent, equity finance has leapt 131 per cent and marketplace business lending has rocketed 374 per cent since 2014.

More than half, 52 per cent, of smaller businesses that sought finance in 2019 contacted a finance provider outside of the Big Five banks, said the report.

British Business Bank chief executive Keith Morgan said: “When it comes to external finance, smaller businesses have never had a wider choice of products and providers available to them.”

The British Business Bank, the government’s economic development body, has £7.2bn of loans and guarantees supporting over 9s,000 new firms at the end of September.

Business Minister Paul Scully added: “Finance for small businesses is essential to our goal of making the UK the best place in the world to start and grow a business. This report will shape our support for business leaders across the country, so they can drive innovation and growth.”