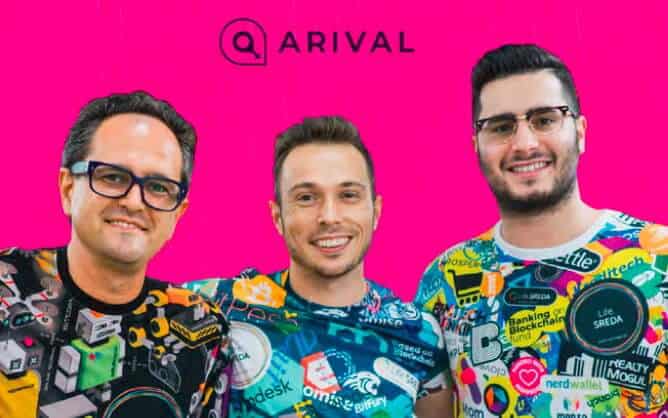 Singapore-based Fintech bank, Arival Bank has raised $2.3 million dollars in a pres-series equity crowdfunding campaign. The campaign was spearheaded by two other companies. These were UK-based Crowdcube and New York-based Seedinvest.

Arrival Bank is a fintech bank for both medium and small-sized enterprises and crypto businesses that was founded in 2017. It partners with other fintech firms in the enterprise and crypto market to deliver suiting financial products, freelancers and tech startups. Through its partnerships, the bank provides business with services such as factoring, savings, international transfers and expense cards.

The bank intends to use its $2.3 million equity crowdfunding two primary projects. First, in supporting its product development initiatives and licencising. Also, in its amicable efforts of going live.

Other than these two projects, the bank confirms that the $2.3 million equity funding is the start of better things. For instance, the bank claims to have recently received more than 1000 requests especially from both entities and individuals seeking to open accounts in it. As a result, the bank confirms with great confidence that it will acquire more investors and customers in the near future.

Arival Bank has also confirmed that it is currently planning a series A fundraise that is set to kick start on early 2020. The bank expects to secure between $10-15 million in this series a round. However, the fundraising is set to help the bank achieve two main goals. First, capitalize the bank particularly in the United States. Also, help the bank expand globally.