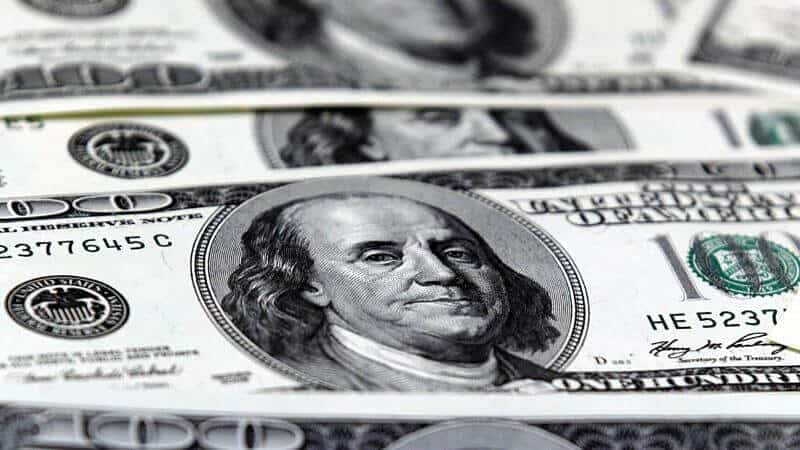 Mark Carney of the Bank of England recently proposed that the United States dollar’s global dominance should be replaced by something like Facebook’s Libra cryptocurrency. This is a bold claim, of course, stating that the world’s currency should be replaced by something created by a social media platform known for its privacy issues – even if the stability of blockchain is a part of it.

In fact, this claim is so bold that Simon Potter, once a senior official at the Federal Reserve, has come out and said completely otherwise, reports BNN Bloomberg. Potter claims that there was a complete failure to understand just how the dollar benefits countries around the world:

“I see no argument that makes sense to have something that complicated out there when you have large, liquid capital markets in the U.S. Not having one currency that you can basically price things and have a deep market in, that makes life much harder for the global economy.” 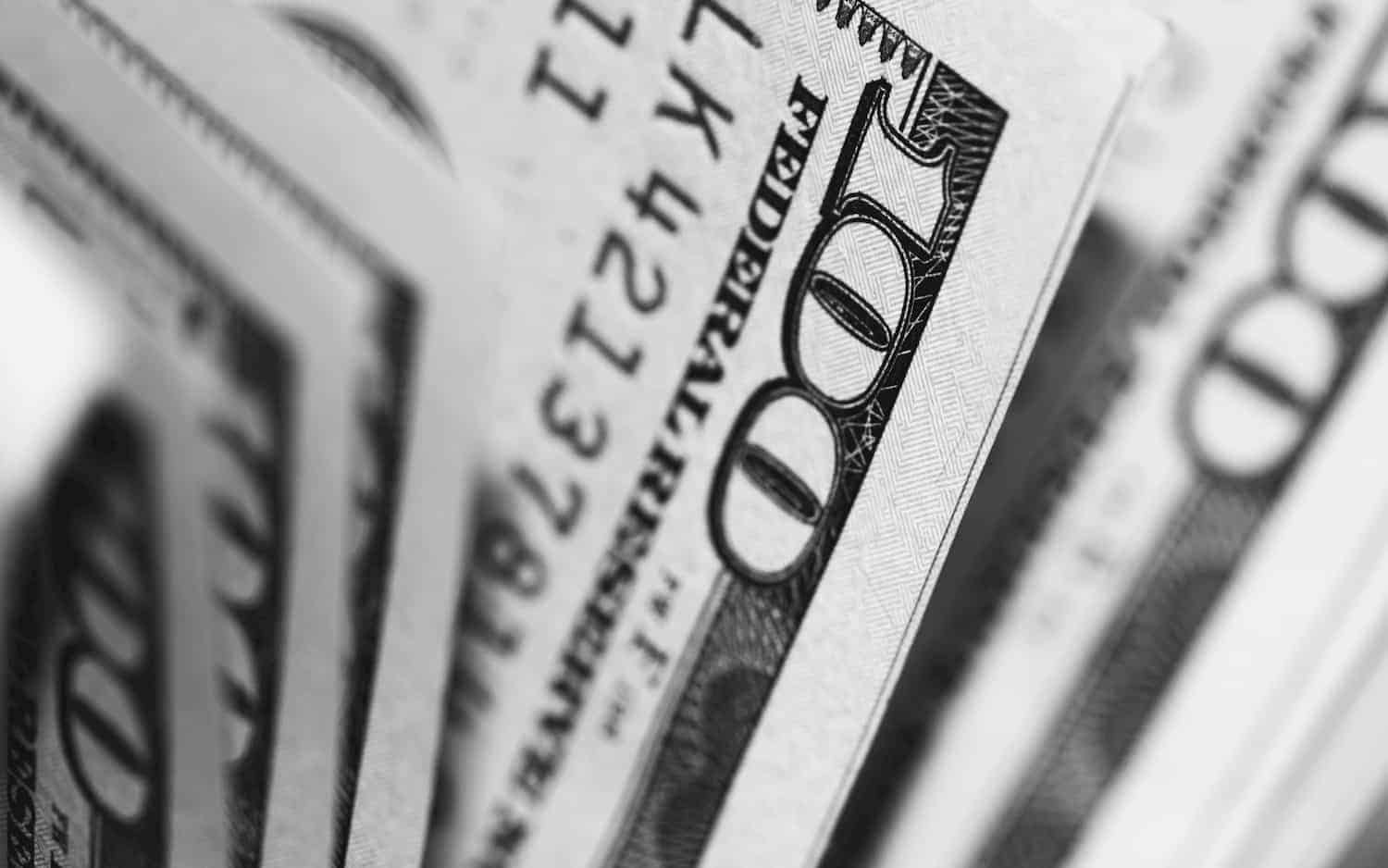 Potter went on, stating that the ability to use the dollar to pay off debts, convert currencies, and more, brings with vital advantages for many across the globe. These are things no sort of cryptocurrency trading could easily replace.

However, the two do agree that the “public sector” should keep hold of whatever financial system permeates the globe. Libra, for example, wouldn’t necessarily be that.

“Central banks should be very concerned about the private sector doing this, says Potter. He claims that a currency “is designed to protect people and get good outcomes. The private sector is much more interested in selling products.”