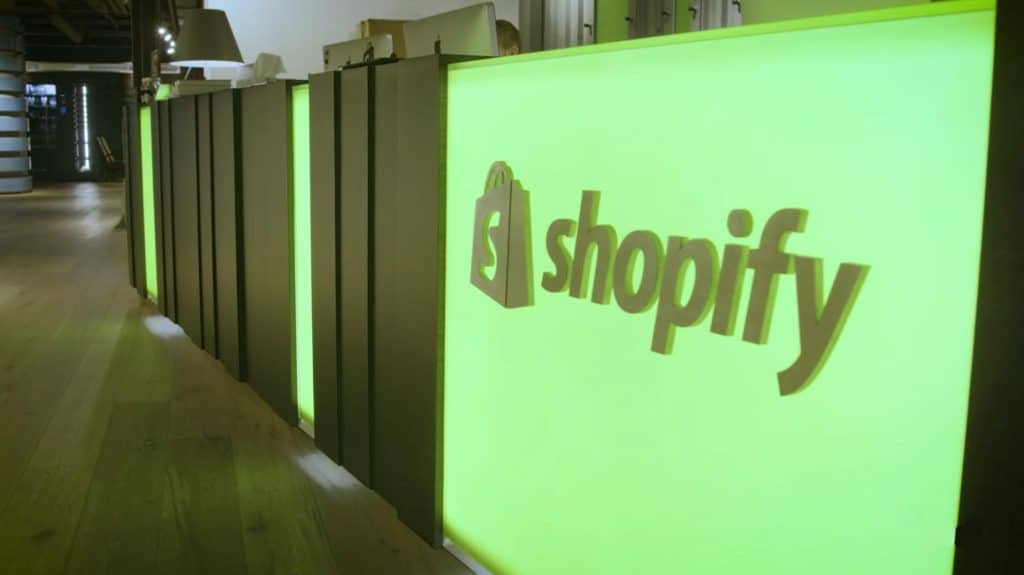 Shopify Inc. released an official statement on September 9th that it has agreed to purchase 6 River Systems Inc. as part of its mission to grow its fulfillment and improves deliveries. Shopify Inc is a multi-channel commerce platform trading on the New York Stock Exchange (NYSE).

The CEO Tobi Lutke said Shopify is taking on fulfillment the same way they have approached other commerce challenges. According to Mr. Lutke, they hope to achieve this by initiating the collaboration of the best technology to help everybody compete.

Shopify will acquire all 6 River Systems’ outstanding securities in a transaction valued at $450 million. The deal is made up of approximately 60% in cash and 40% in Shopify Class A Subordinate Voting Shares. Included in the above mentioned amount are Shopify Class A shares and options valued at about $69 million which will be issued to  RiverSystems’ founders and employees. The deal is subject to various closing conditions as the acquisition is expected to close in the fourth quarter of 2019.

This acquisition is expected to have no material impact on the revenue of Shopify in 2019 but is expected to increase Shopify’s 2019 expenses by approximately $25 million.  The expenditure will include $10 million in operating expenses, $8 million in the amortization of all intangibles that resulted from purchase accounting,and $7 million in stock- based compensation.

The acquisition is expected to help 6 River Systems generate annual billings of approximately $30 million in the coming year, with associated revenue recognized above the multi-year lifetime of each contract.

Following the announcement, the Shopify stock price experienced a decline of 5,72 % in the last 24 hours and is currently being traded at $358,67 USD per share. However, the longterm perspective still looks bullish as the Shopify stock has gained over 150% ROI YTD.

What To Know About Shopify And 6 River Systems

Shopify is a commerce platform which merchants and traders use to design, set up, and manage their stores across different sales channels such as mobile, web, social media, marketplaces, pop-up shops, and brick-and-mortar locations across the globe. It also provides merchants with a single view of their businesses from payments to shipping.

The core operating system of Shopify is founded upon reliability and scale, and making enterprise-level technology available to small, medium, and large business establishments.

The 6 River Systems was founded in 2015 by Jerome Dubois, Ryan Hamilton and Chris Cacioppo. The company has operations in more than 20 facilities within the United States of America, Canada, and some European countries. It fulfills millions of units each week for companies like Lockheed Martin, CSAT, etc.