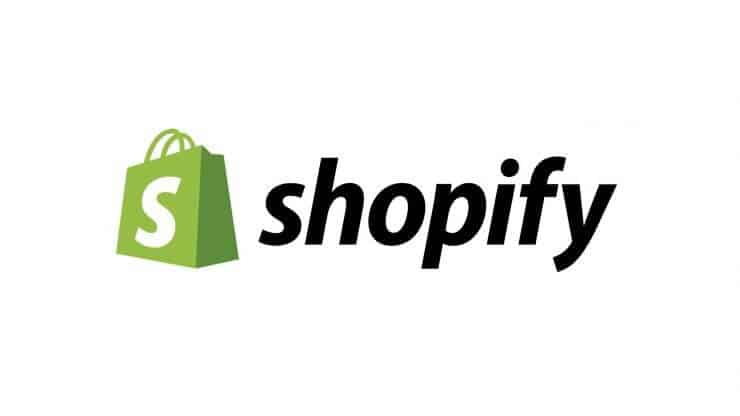 Shopify (NYSE: SHOP) stock price is down almost 11% from the all-time high that it had hit three months ago. SHOP’s shares tumbled sharply after hitting $400 mark in August this year. The shares, however, regained momentum since it announced third-quarter results. It topped Q3 revenue estimates but lagged behind earnings consensus.

Shopify stock price is still up almost 123% in the past twelve months. SHOP shares are currently trading around $333. The company does not offer any dividend yield. Therefore, investors have to rely only on share price gains.

The company has beaten a third-quarter revenue estimate by $6.73 million. Its Q3 revenue of $390.55 million rose 44% from the same period last year.

The company claims that overall revenue growth is the outcome of its expansion into international markets. “More than a million merchants are now building their businesses on Shopify, as more entrepreneurs around the world reach for independence,” said Tobi Lütke, Shopify’s CEO.

The company expects to generate Q4 revenue in the range of $472M to $482M compared to the consensus estimate of $471M. The full-year revenue guidance stands around $1.545B to $1.555B, in line with the consensus of $1.54B. Although overvalued valuations could negatively impact investor’s sentiments, higher revenue growth is the biggest catalyst for SHOP shares. In addition, the company is likely to turn to profitability in the following quarters.