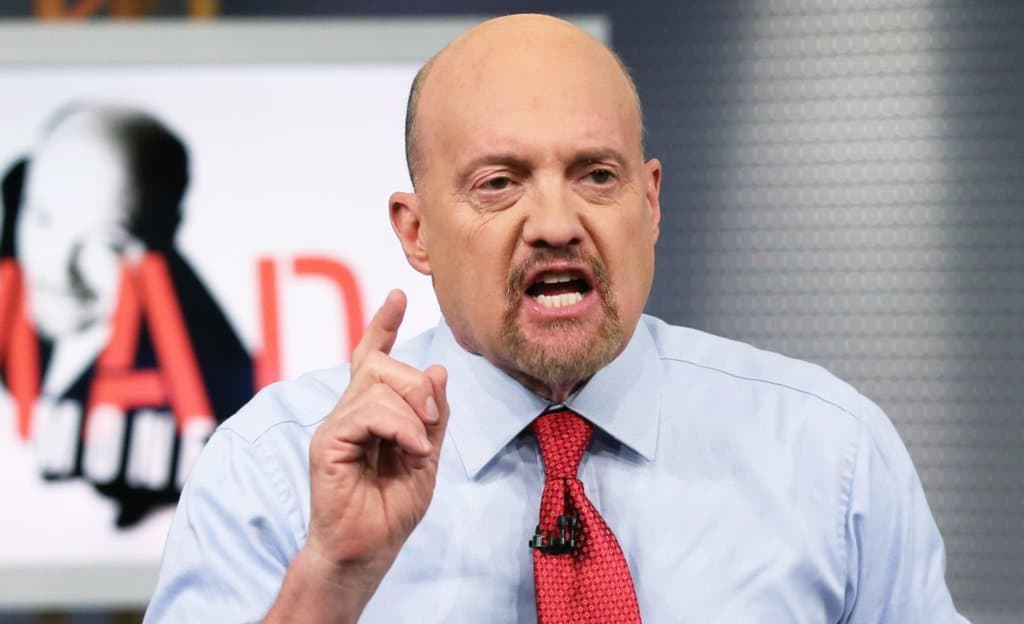 Stay-at-home stocks led US stock markets higher on Thursday after the sharp crash the previous day, according to markets veteran Jim Cramer.

Texas, which was among the first states to reopen, is seeing an increase in infections. Yesterday Texas Governor Greg Abbott announced that he is putting the state’s reopening plans on hold amid increasing hospitalizations that are putting a strain on the state’s health infrastructure.

“When the state of Texas was forced to pause its reopening plan because of record Covid infections … suddenly the stay-at-home stocks come back in style and it took up the whole market,” said Cramer on CNBC’s Mad Money.

He added: “Many of today’s winners were the usual suspects that benefit from the pandemic. The truth is we’ve been through this before and we know that lots of stocks benefit from the re-emergence of the stay-at-home economy.”

Tech stocks such as Amazon, Netflix, and Zoom Video Communications have soared this year as consumer preferences have changed due to stay at home orders.

Apart from the stay at home stocks, banks, and energy stocks also contributed to US stock markets’ rise yesterday. The US Federal Deposit Insurance Commission announced that it would ease the Volcker Rule, which are restrictions on banks imposed after the 2008 financial crash.

In another development that counterbalances the easing of the Volcker Rule, the US Federal Reserve imposed restrictions on US banks by suspending their buybacks and capping their dividends.

Cramer was not impressed by the banking sector’s outlook. He said: “Stay away from the banks.”

If you’re interested in raising finance see our list of some of the best loan providers. Amazon stock is up 49% year to date. We’ve compiled a guide on how to trade in Amazon stock.