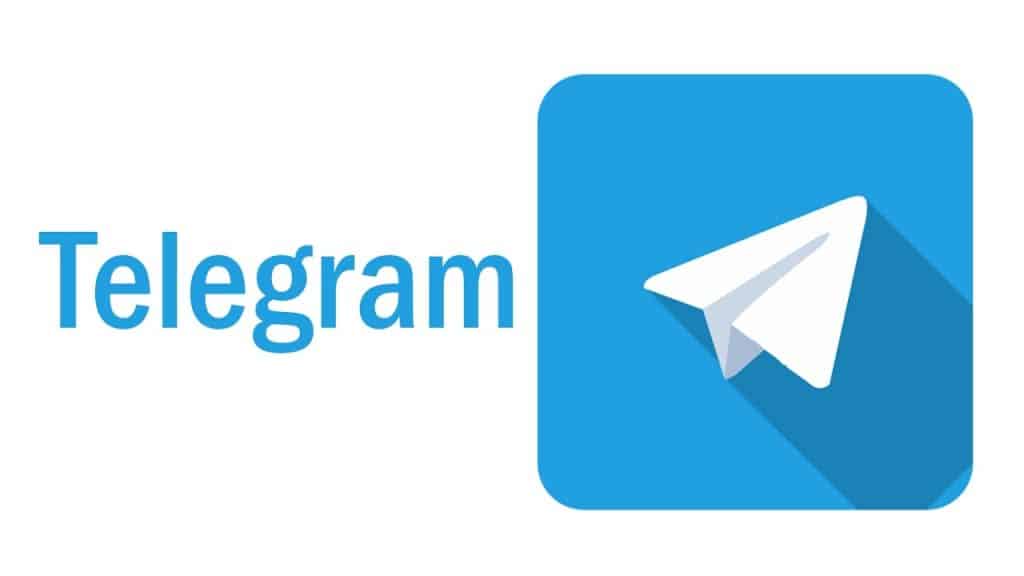 As recently reported, Telegram, the private chat application, has had its $1.7 billion worth ICO blocked by the United States Securities and Exchange Commission (SEC) on grounds that it was, simply, illegal.

However, it seems that the end isn’t near just yet, with the agency apparently being willing to speak with Telegram and potentially achieve an understanding.

According to letters received by publication CoinTelegraph, over the past 18 months, the company has been trying to speak with the SEC and get some clarification on the steps they should take. Since they’ve been doing that, Telegram is more than a little surprised that the SEC put out a lawsuit against them:

“We were surprised and disappointed that the SEC chose to file the lawsuit under these circumstances, and we disagree with the SEC’s legal position.”

According to the letter, Telegram will be speaking with the SEC on October 24th in New York, due to a temporary restraining order sent by the government agency. As of now, the launch date for TON (their network) is still the same, though it remains to be seen if that will change or if the two groups will be able to come to some sort of conclusion that works for them both.