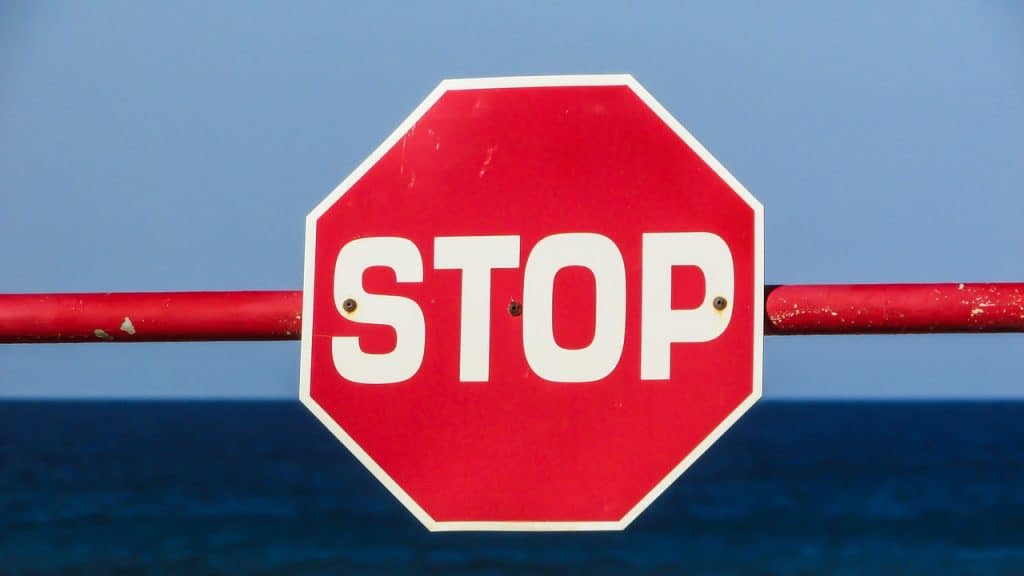 The online lending business suffered a major jolt this week when the Securities and Exchange Commission (SEC) ordered 11 online lending applications to stop their operations.

Operators of 11 unauthorized lending applications were recently sent cease and desist orders from the SEC after it received numerous complaints about bad conduct from the companies. The apps were- ET Easy Loan, Creditpeso, Peso2Go, Cashwow, Cashwarm, Cashope, CashMaya, CashFlyer, Cashafin, Cash 100 and Cash Whale. According to the regulator, the lending and collection practices of the apps were considered “unreasonable and abusive.”

The orders, which asked the operators to stop indulging in and promoting their unlawful lending activities, were served on September 20. The operators have also been ordered to remove or delete all their promotional presentations available online. The regulator said that they do not have the authorization to work as a finance or lending firm in the country.

What Does the Law State?

According to the nation’s law, a company that wants to engage in the lending business must be registered as a corporation under the Lending Company Regulation Act of 2007. Alternatively, they could also be registered under section 4of the Republic Act No. 9474. These companies need to be authorized by the SEC to conduct the business granted by the SEC. If firms or individuals fail to adhere to these norms, they may have to pay fines between P10,000 to P50,000 or face jail time between six months to ten 10 years. In some cases, they may face both a jail sentence as well as monetary penalties.

According to the Enforcement and Investor Protection Department, the unauthorized app operators followed high-pressure collection methods from both lenders and borrowers. These companies event went on to use personal information of the users to coerce them. The personal details were scrapped off their mobile phones and included things like email address, Facebook accounts and contact numbers.

The regulator said that the operators were using a tactic like “public humiliation and ridicule, high-interest rates, unreasonable terms and conditions, misrepresentations as to non-collection of charges and fees, and violation of their right to privacy.” It also noted that abusive practices from these operators led to numerous health issues, humiliation and even depression for the users.

This is not the first time that the SEC has taken steps against online lenders. Earlier, it issued cease and desist orders against 19 lending platforms. About 2,081 lending companies had their certifications of registration revoked because they could not get the necessary authorization to operate as a lending company.

A complete list of authorized firms can be found here.